One of Britain’s biggest regional airlines is expected to be placed into administration this week, with the company’s boss citing the impact of coronavirus as sounding the death knell for the group.

One of Britain's biggest regional airlines is expected to be placed into administration this week, with the company's boss citing the impact of coronavirus as sounding the death knell for the group.

Flybe has been operating more domestic flights within the United Kingdom than any other airline since 1979.

The company attempted to stave off a collapse in January this year, engaging in negotiations to secure additional funding to keep planes running.

However, in an email sent to staff, Flybe chief executive Mark Anderson confirmed the airline "is shortly being put into administration".

"Despite every effort, we have no alternative – having failed to find a feasible solution to allows us to keep trading," British news outlet Devon Live quoted Mr Anderson's staff email as saying. 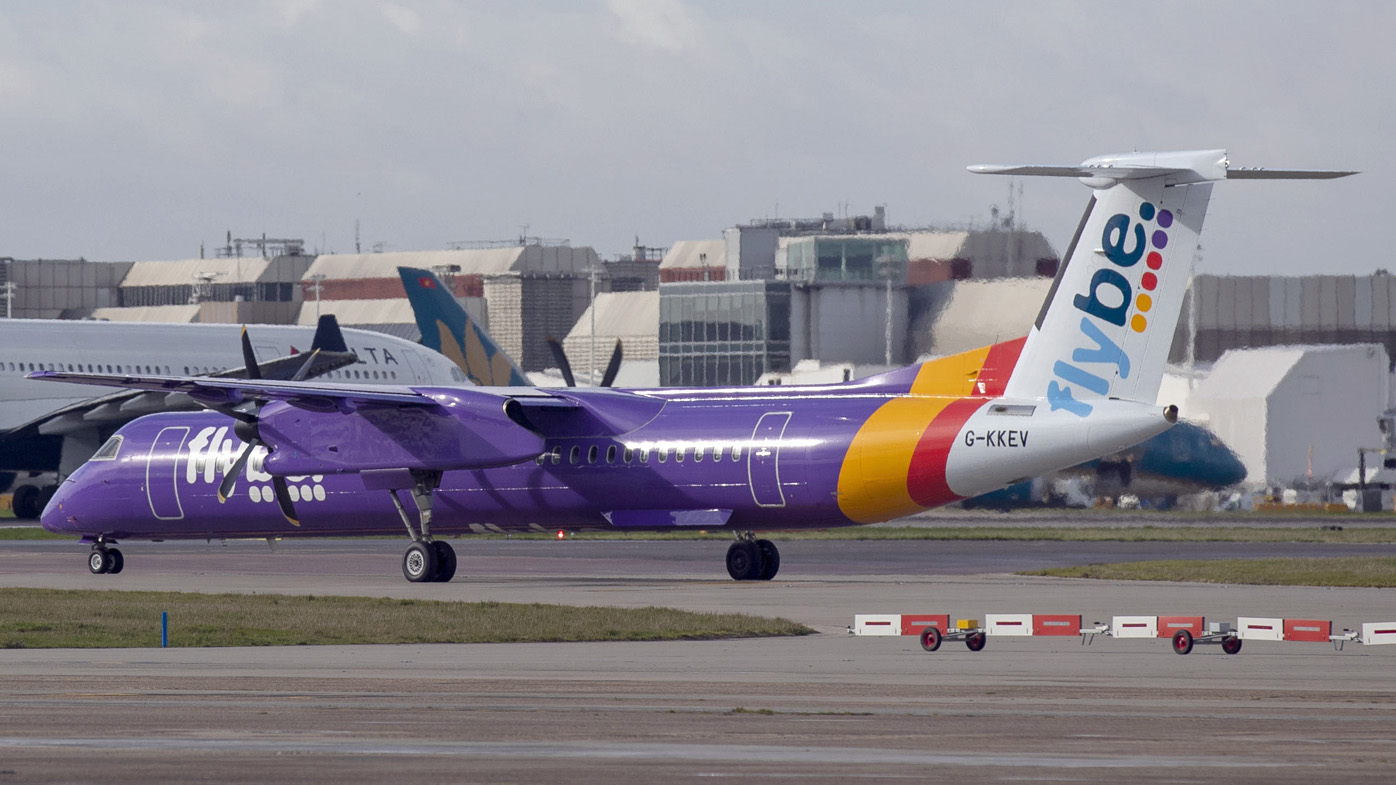 He said Ernst & Young is expected to be appointed as administrators. He also thanked staff for their "unwavering commitment and support" for the company's customers.

"I do appreciate how distressing this news is and the shock and numbness that you will be feeling," Mr Anderson said in his email.

"The coronavirus has impacted both our shareholders and ourselves and has put additional pressure on an already difficult situation.

"I am very sorry that we have not been able to secure the funding needed to continue to deliver our turnaround plan."

Although Flybe is relatively unknown outside of Britain, the role it plays for rural customers has been described as invaluable.

Unlike other budget carriers such as easyJet or Ryanair, Flybe travels to small airports such as Newquay in Cornwall and provides a central lifeline for residents on the Isle of Man to Liverpool.

Flybe even operates a contract with the UK government to transfer NHS patients from the island when they require services only offered at larger hospitals on the mainland.

Flybe carries an average of eight million passengers every year and employs approximately 2,000 people, all of whom would lose their jobs if the airline were to collapse.

In March last year, Flybe was delisted from the London Stock Exchange after it was purchased by a group called Connect Airways consortium, who are backed by Virgin Atlantic and Stobart Aviation.

Flybe was earmarked to be re-branded as "Virgin Connect", but the organisations deep financial troubles seem to have sidelined that plan until funding for the business is secured.