They signed up for a bit of a beach holiday to break up the northern winter. Instead, hundreds of holidaymakers, mainly from Europe, are set for a two-week lock-down as a result of an outbreak of the new coronavirus.

Holidaymakers in Tenerife, one of the most popular year-round destinations in the Canary Islands, will only be able to have an occasional dip in one of the many pools at the four-star hotel that has been jokingly termed a "luxurious prison."

There'll be lots of time to watch box-sets or read a series of page-turners. All part of a holiday experience for sure, but this isn't what the guests, a large chunk of whom are from Britain and Belgium, had in mind when they signed up for some winter release in the archipelago that's closer to Africa's northwestern coast than to Spain. 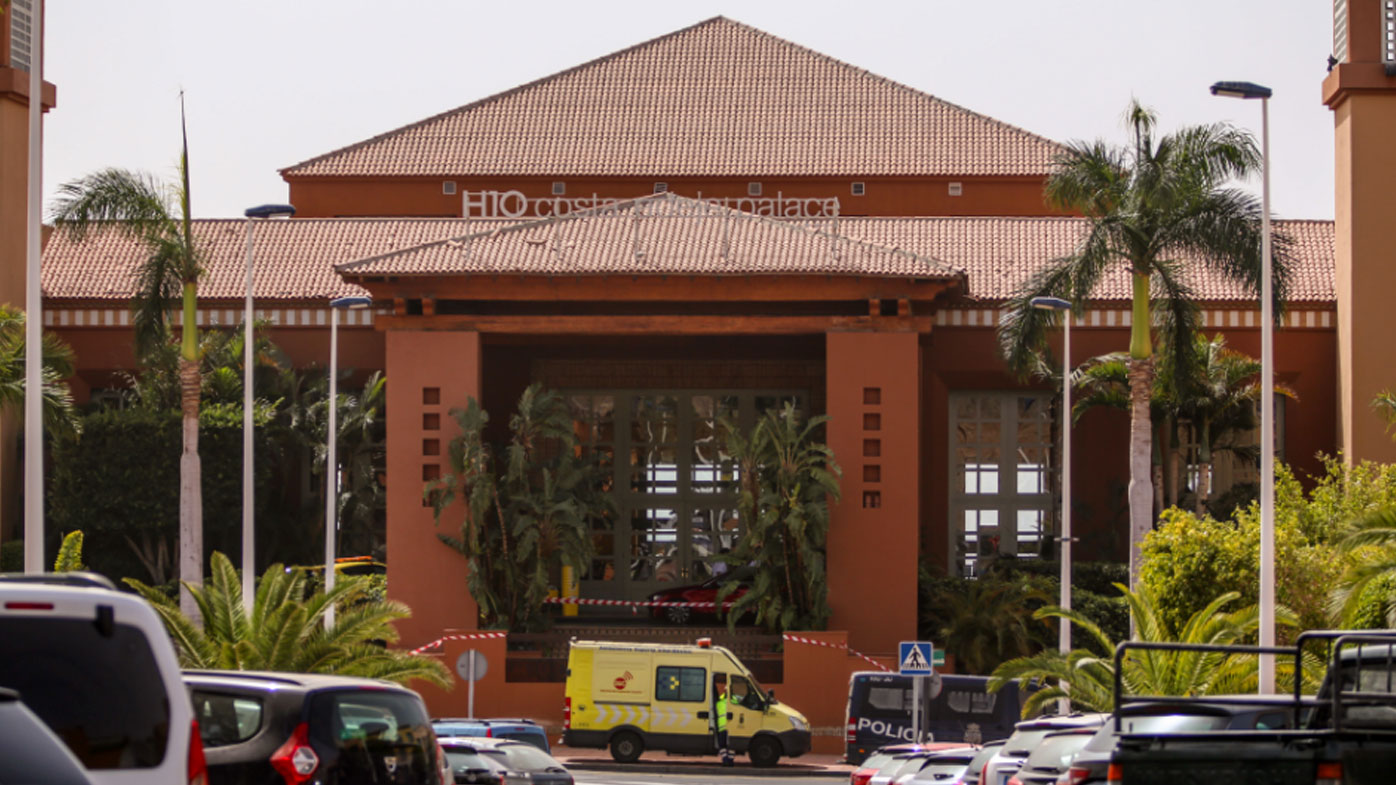 Close physical contact has been discouraged over contagion fears after the virus that originated in China arrived in the Canary Island's resort this week via Italy.

"The situation is improving. Today they reopened the restaurant. We can circulate freely, sunbath. But we can't come out of the hotel," said Paolo Martelli, an 89-year-old Italian pensioner from Milan who is staying at the H10 Costa Adeje Palace Hotel with his wife, Laura.

"There is overall a feeling like we are in a luxurious prison," the pensioner said, adding that he worries about missing the plane back home next Saturday. "The worse thing is the uncertainty of not knowing what they are going to do with us." 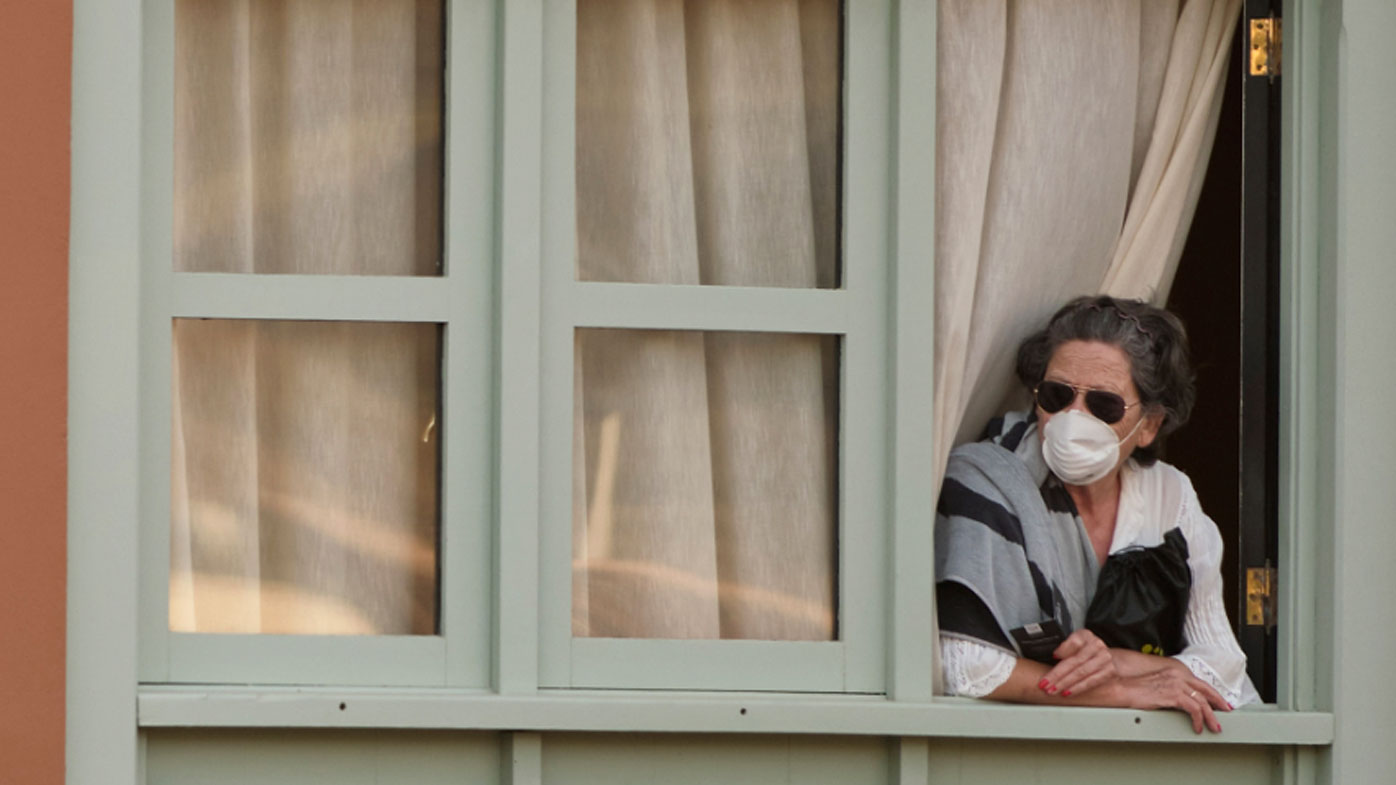 Authorities in Tenerife said Wednesday that 106 of the 723 guests at the resort could be released in coming hours because they had no direct contact with the four holidaymakers who tested positive for the coronavirus disease.

The infected are a doctor from the northern Italian region where a cluster of the virus has led to hundreds of infections, his wife and two more in the party of 10 Italians vacationing together in Tenerife.

The remaining 600 or so customers from 25 countries, will need to remain quarantined for 14 days, Teresa Cruz, the health regional ministry in the Canary Islands told a news conference.

She added that hotel workers are being allowed to rotate in shifts, and those among the staff who leave the premises will need to remain under official surveillance at home.

The islands are also famous for their carnivals. The H10 hotel had planned celebrations this week, but its website on Wednesday said that the hotel has closed "for the next days" in order to "guarantee the safety of customers and employees."

Juan Cristóbal del Monte, a doctor from France who is also staying at the hotel, told Spain's Antena 3 broadcaster that there was an understanding among the guests that the measures were necessary even though there weren't anymore more suspected cases.

"Our movements are curtailed, yes, but this is something for the common good," he said. 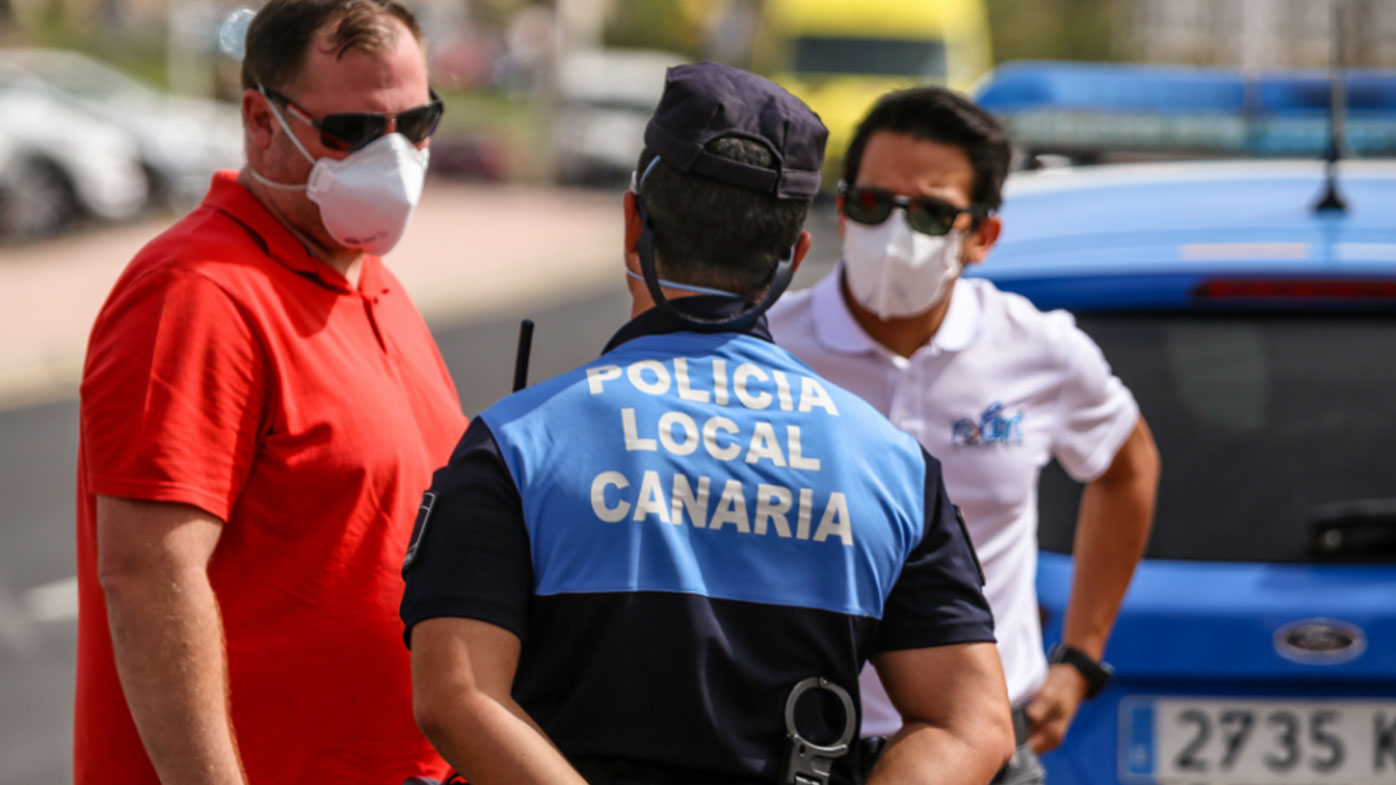 Martelli said that boredom had settled in as Tenerife's Enramada beach, with its palm trees and beer shacks, are out of reach. Instead, they can see the yellow tents of a makeshift health clinic, installed in case anybody falls sick. Authorities also said they would be providing psychological support, masks, latex gloves, thermometers and hydrogel to ensure the guests' hand hygiene.

But barring a group of 35 guests who have been classified as higher risk, those who show no symptoms whatsoever are free to roam the premises — but to keep a safety distance from each other.

"I don't understand what the sanitary authorities have in mind, because there are no more infections here," Martelli said. "From my point of view, the biggest uncertainty is outside the hotel."

Spanish authorities are grappling with a spike in positive cases in the country, from two patients who had already recovered and released from hospital earlier this month to 12 in a matter of 48 hours.

All except for the most recent one, confirmed by authorities in the southern city of Sevilla, were cases tied to the cluster in northern Italy.