The spreading coronavirus epidemic has shut down France's Louvre Museum, with workers who guard its famous trove of artworks fearful of being contaminated by the museum's flow of visitors from around the world.

"We are very worried because we have visitors from everywhere," Andre Sacristin said. Mr Sacristin is a Louvre employee and union representative for its staffers.

"The risk is very, very, very great," he said in a phone interview. While there are no known virus infections among the museum's 2300 workers, "it's only a question of time", he said. 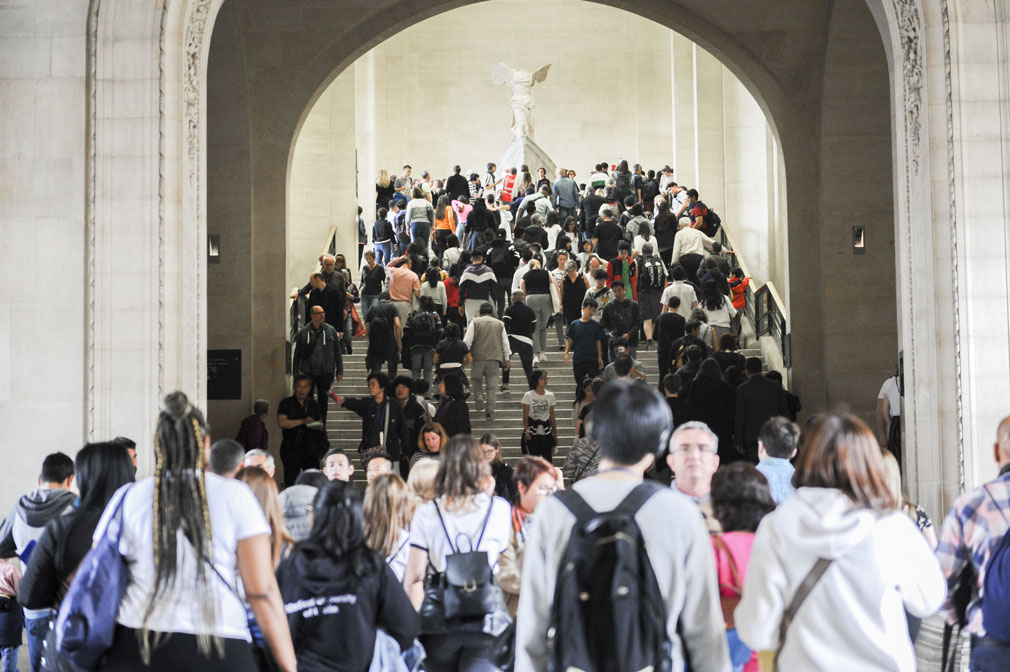 A short statement from the Louvre said a staff meeting about virus prevention efforts stopped the museum from opening as scheduled Sunday morning (local time).

Would-be visitors were still waiting Sunday afternoon to get inside the world's most visited museum.

Among the frustrated visitors Sunday was Charles Lim from Singapore. He and his wife, Jeanette, chose Paris to celebrate their first wedding anniversary and bought tickets in advance for the Louvre, home to the Mona Lisa and other famous artworks.

He posted a video on Twitter of the long lines of people waiting to get in. 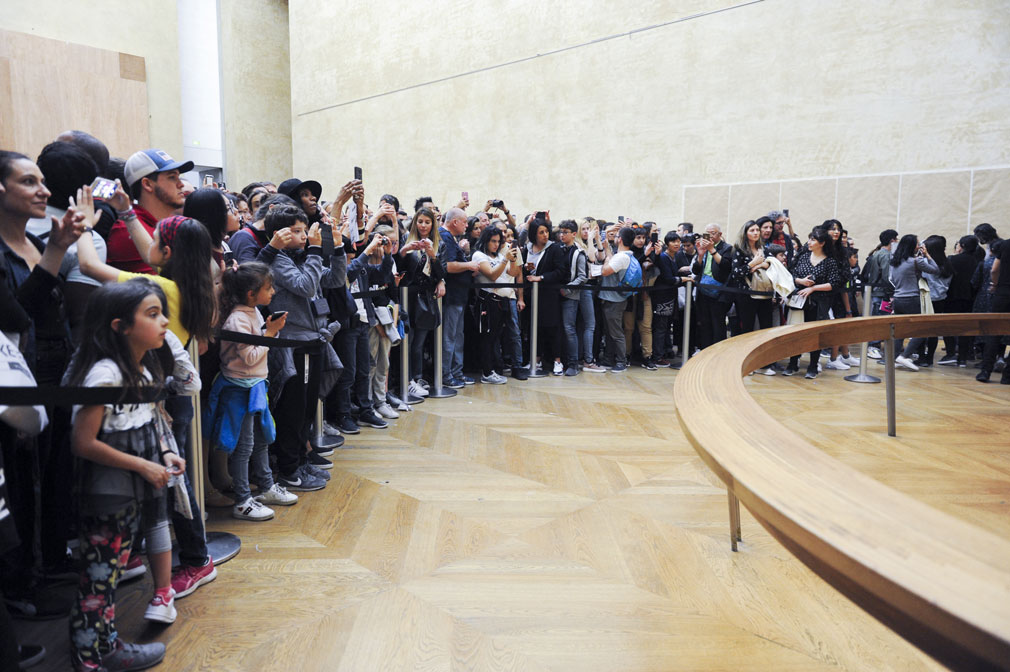 "We waited for about 3 hours before giving up," he told The Associated Press.

"It was incredibly disappointing."

The shutdown followed a government decision Saturday to ban indoor public gatherings of more than 5,000 people.

Mr Sacristin said new measure exacerbated the fears of Louvre workers that they might be in danger of contamination, because the museum welcomes tens of thousands of visitors each day.

READ:  Inquiry into Indicators of, and Impact of, Regional Inequality

Also worrying staffers is that museum workers from northern Italy are now visiting the Louvre. They have come to collect works by Leonardo da Vinci that were loaned for a major exhibition, he said.

Another meeting about virus prevention is scheduled for Monday between union representatives and the museum management, said Mr Sacristin, who will be taking part.

He said museum visitors should be subjected to health checks to protect staffers and if any cases of coronavirus contamination are confirmed "then the museum should be closed".

Workers have asked for masks to be distributed but so far have been given only an alcohol-based solution to disinfect their hands, he said.

"That didn't please us at all," he said.

Louvre workers first held their own meeting on Sunday morning and then demanded talks with the museum management, he said, and some staffers were refusing to work because they fear contamination.

Article was reproduced with permission from AP