Australian citizens evacuated from the Chinese city at the centre of the coronavirus outbreak have landed on Christmas Island.

Australian citizens evacuated from the Chinese city at the centre of the coronavirus outbreak have landed on Christmas Island.

Seventy two people were on board the first of four charter flights on smaller jets expected to take more than 240 evacuees to the Indian Ocean island.

The Airbus departed RAAF Base Learmonth, in Western Australia last night, and landed on Christmas Island this morning.

Those on board were among the 243 who had earlier been evacuated from Wuhan, the epicentre of the deadly coronavirus, via a Qantas flight that arrived at the base yesterday afternoon. 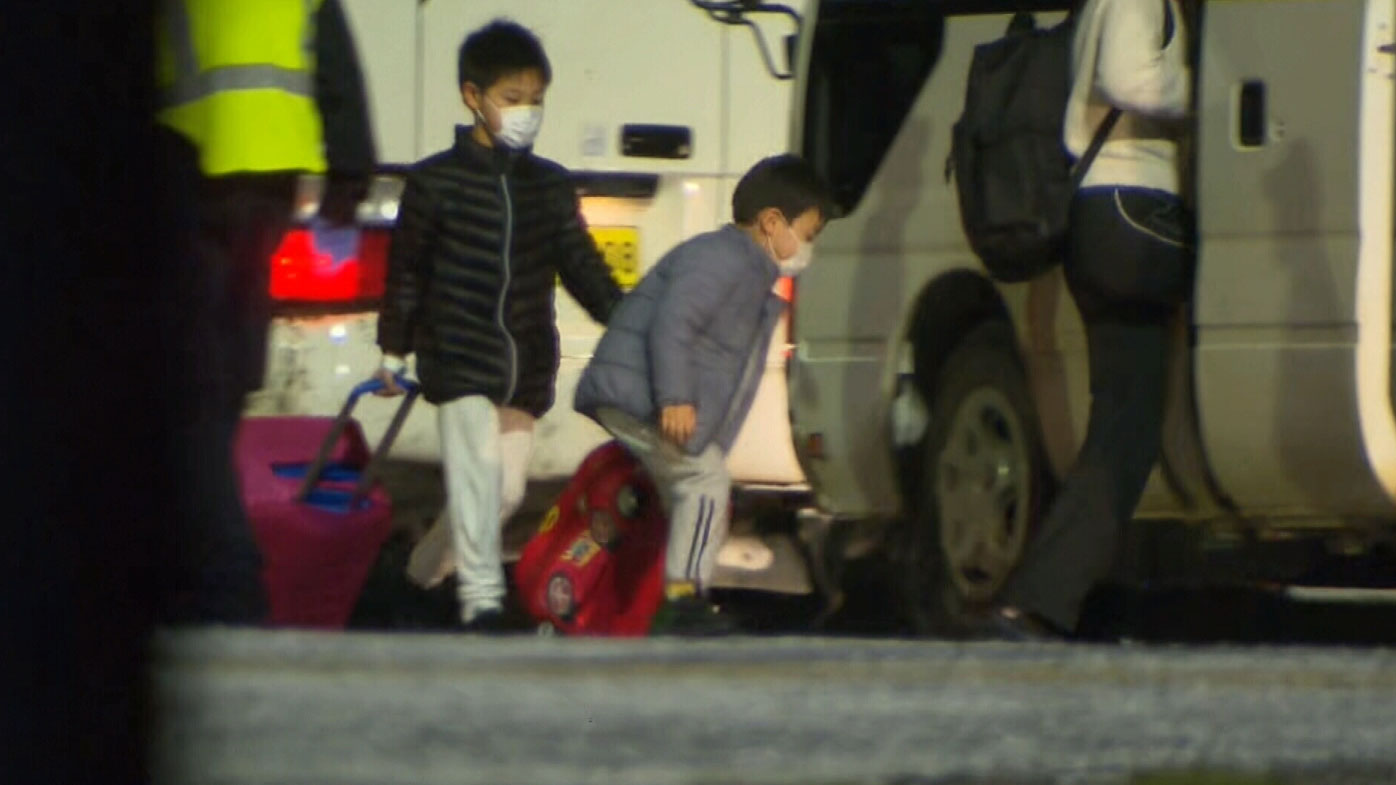 Medical staff and military personnel greeted the evacuees - who wore face masks - on Christmas Island as they were taken by bus to begin a two-week quarantine period in the island's detention centre.

Many appeared happy and relieved at finally leaving China and arriving on Australian soil.

Specialist hospital tents have been erected behind the centre fences in case any of the evacuees show signs of coronavirus.

Australia's chief medical officer Brendan Murphy said the plan was for passengers to be isolated in small family groups.

"There won't be a full mingling," he said.

"If someone does get unwell their family might have to start again for 14 days but we wouldn't want to expose the whole group to that." 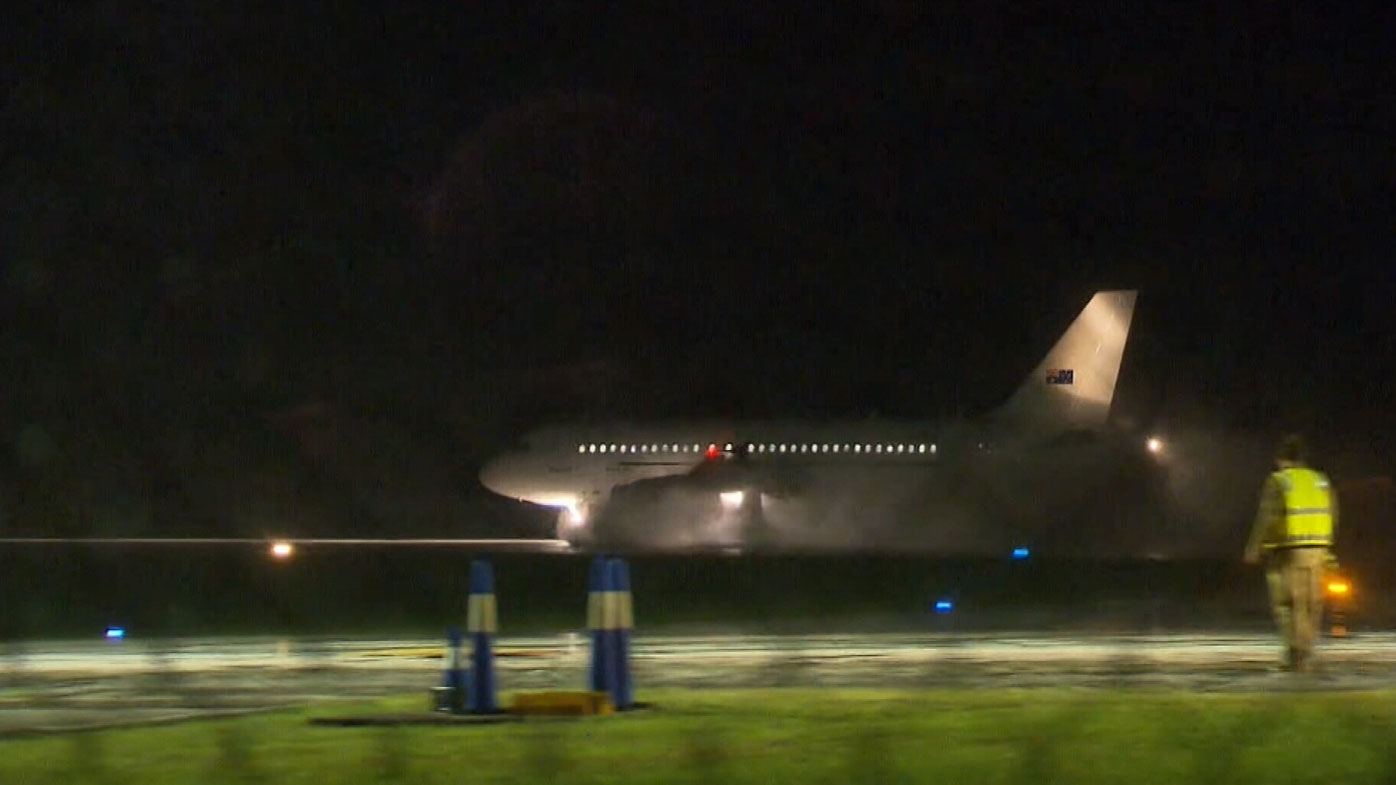 This morning there are about 100 evacuees including five infants and many children remaining at RAAF Learmouth. Some were forced to sleep in plane hangars overnight, while others were tents and temporary accommodation.

They are expected to depart for Christmas Island later this morning.

The Sydney Morning Herald is reporting they may be airlifted to New Zealand and possibly may be quarantined on a military base in that country.