The jet is due to land in Wuhan late today but the number of people wanting to leave the Chinese city exceeds the number of seats on the plane, The Sydney Morning Herald reports.

The Department of Trade and Foreign Affairs (DFAT) says there is "significant interest" in the flight. It is also urging those approved for the evacuation to let them know speedily if they decide not to take it to free up seats.

The emergency flight is expected to land in Australia before the passengers are shuttled to the Christmas Island detention centre. 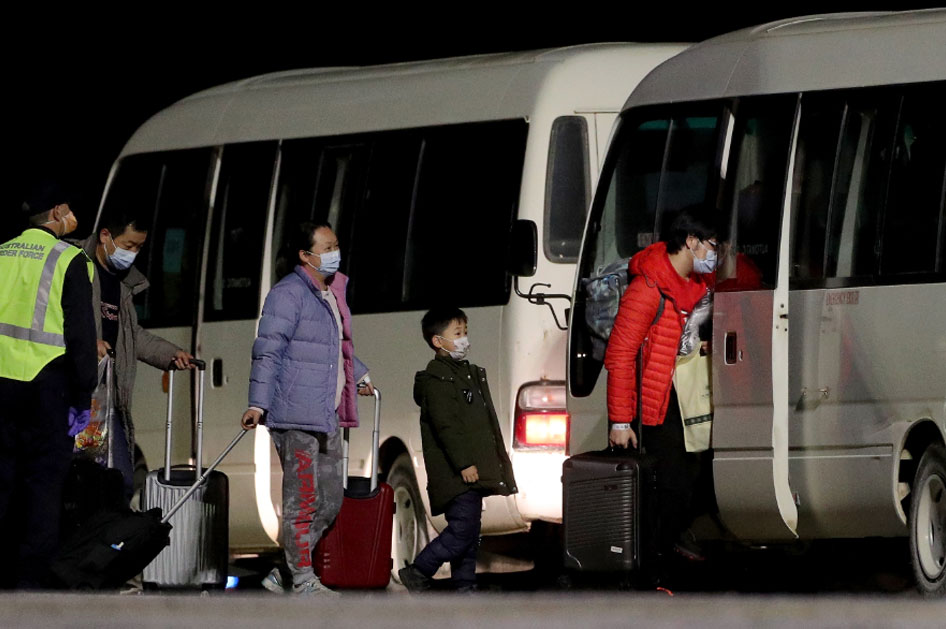 The first Qantas flight earlier this month took 241 Australian citizens and permanent residents to the Indian Ocean island. They were later joined by 35 more evacuees who arrived via an Air New Zealand flight.

A federal parliamentary report in 2010 found the Christmas Island detention centre could accommodate up to 800 people.

Meanwhile, the number of deaths in China's central Hubei province from the coronavirus outbreak has risen by 69 to 618, Chinese state television has reported.

There had been a further 2,447 cases detected in Hubei, the epicentre of the outbreak, taking the total in the province to 22,112. 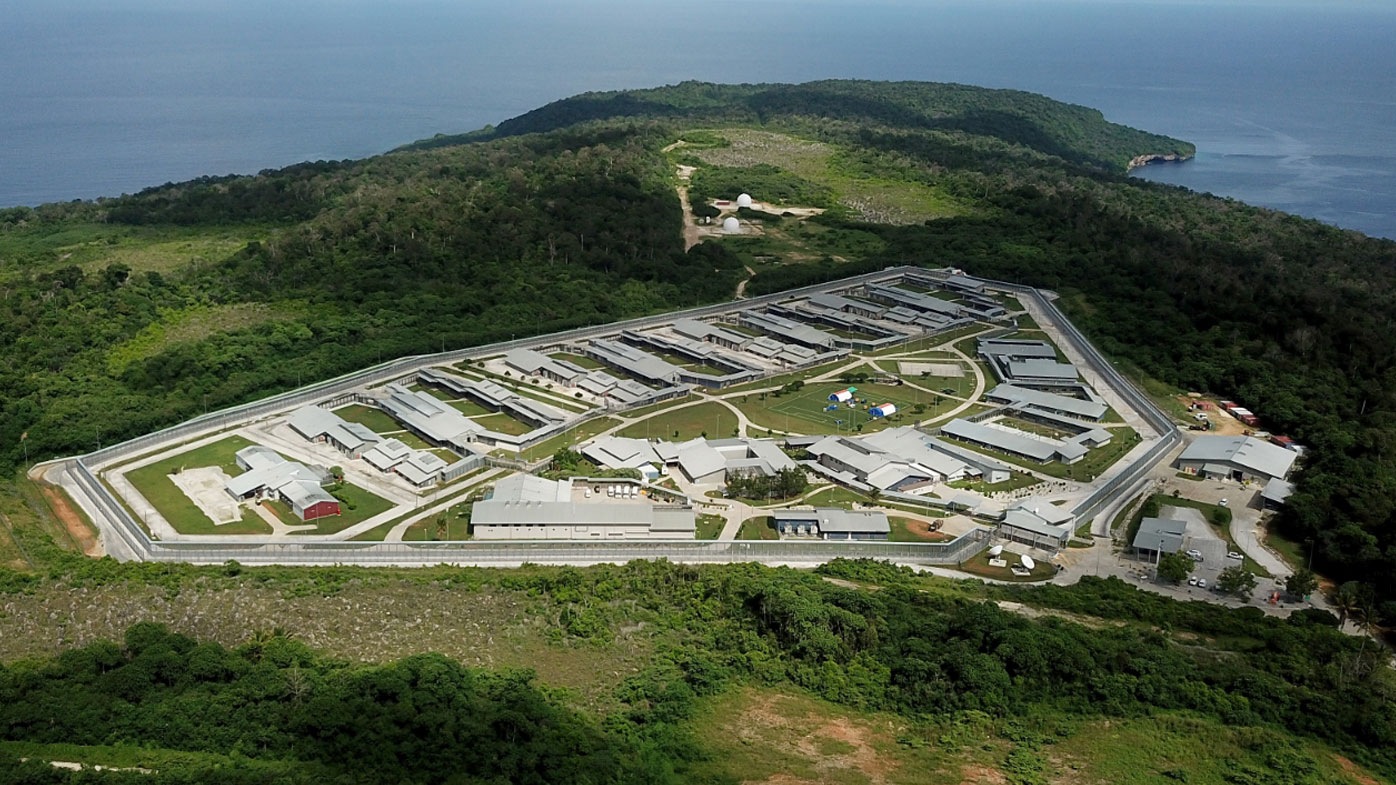 Fifteen people in Australia have been confirmed with the coronavirus:  five in Queensland, four each in NSW and Victoria and two in South Australia.

A 37-year-old Chinese woman travelling in Queensland is the latest case. She was confirmed yesterday evening as infected with the deadly virus.

The woman was travelling with the same tour group as the previously confirmed cases and is currently isolated in a stable condition at Gold Coast Hospital. In Japan, health officials have confirmed 20 passengers, including two Australians, tested positive for the virus on a cruise ship anchored off the port of Yokohama.

About 3700 people, including more than 200 Australians, are facing at least two weeks quarantined on the Diamond Princess.

From today, passengers will be allowed on the open deck for fresh air.

They will be under supervision and have to stay a metre apart and wear masks at all times.