Wuhan reported no new homegrown coronavirus cases Thursday, while the death toll in Italy was poised to overtake China’s.

The death toll in Italy from the coronavirus has overtaken China's and infections in the United States have climbed past 10,000, in a stark illustration of how the crisis has pivoted toward the West.

Italy reached the bleak milestone the same day that Wuhan, the Chinese city where the coronavirus first emerged three months ago, recorded no new infections, a sign that the communist country's draconian lockdowns were effective in containing the scourge.

LIVE UPDATES: 'The world is at war' The virus appeared to be opening an alarming new front in Africa and also reached at least one European head of state: 62-year-old Prince Albert II of the tiny principality of Monaco.

The palace announced that he tested positive but was continuing to work from his office and was being treated by doctors from Princess Grace Hospital, named after his American actress mother. 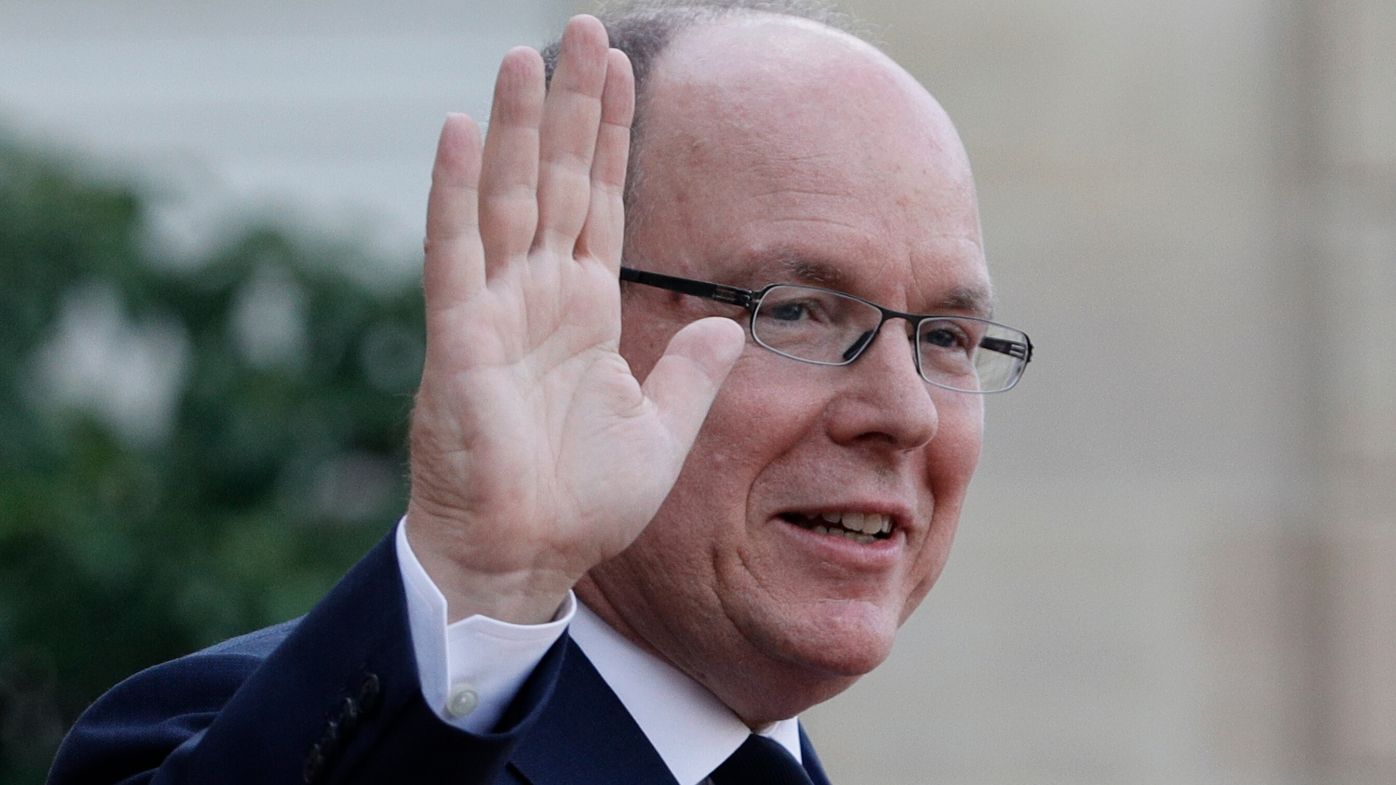 In the US, Congress rushed to pass a US$1 trillion emergency package to shore up the sinking economy and help households pull through the crisis, with the first of two possible rounds of relief checks consisting of payments of US$1,000 per adult and US$500 for each child.

The worldwide death toll crept toward 10,000 as the total number of infections topped 220,000, including nearly 85,000 people who have recovered.

French Prime Minister Edouard Philippe pleaded with people to keep their distance from one another to avoid spreading the virus, even as the crisis pushed them to seek comfort.

"When you love someone, you should avoid taking them in your arms," he said in Parliament. "It's counterintuitive, and it's painful. The psychological consequences, the way we are living, are very disturbing – but it's what we must do."

Why Italy's death rate is so high

Health authorities have cited a variety of reasons for Italy's high toll, key among them its large population of elderly people, who are particularly susceptible to serious complications from the virus. Italy has the world's second-oldest population, and the vast majority of its dead – 87 per cent – were over 70.

Jonas Schmidt-Chanasit, a virologist at Germany's Bernhard Nocht Institute for Tropical Medicine, said Italy's high death rate could be explained in part by the almost total breakdown of the health system in some areas.

"That's what happens when the health system collapses," he said.

On a visit to the northern city of Milan, the head of a Chinese Red Cross delegation helping advise Italy said he was shocked to see so many people walking around, using public transportation and eating out.

Sun Shuopeng said Wuhan saw infections peak only after a month of a strictly enforced lockdown.

Aside from the elderly and the sick, most people have mild or moderate symptoms, like a fever or cough, and most recover in a matter of weeks.

Spain has been the hardest-hit European country after Italy, and in Madrid a four-star hotel began operating as a makeshift hospital for coronavirus patients.

The director of the group that runs the Ayre GH Colon hotel tweeted: "365 rooms more to help win the war." The Madrid Hotel Business Association said it has placed 40 hotels with room for 9,000 people at the service of the Madrid region, which has near half of Spain's 17,000 or so cases. 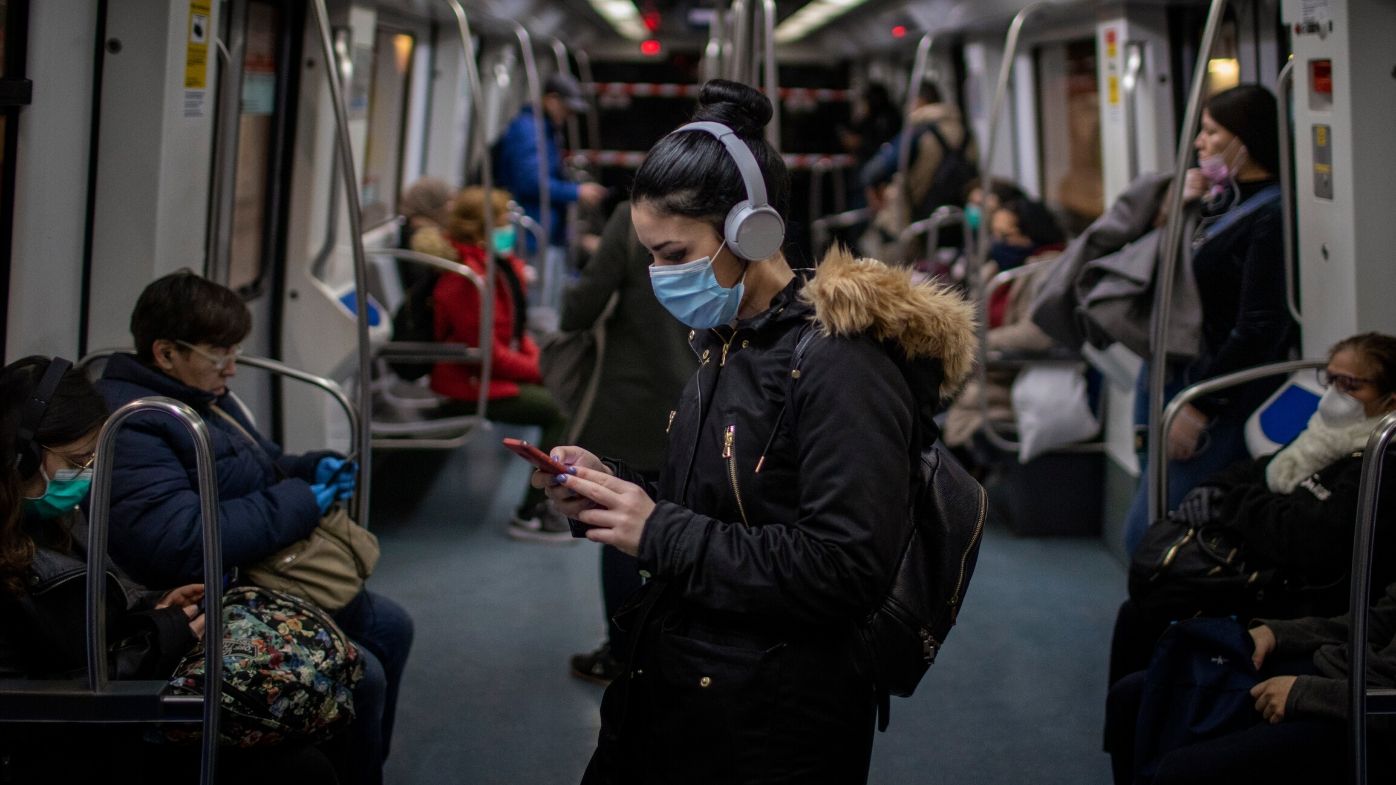 The British supermarket chain Sainsbury's reserved the first hour of shopping for vulnerable customers, one of many such efforts around the world.

Michel Barnier, the European Union's chief negotiator for its future relationship with Britain after Brexit, said he had been infected with the coronavirus.

"For all those affected already, and for all those currently in isolation, we will get through this together," the 69-year-old Barnier tweeted.

Thursday marked the first time since January 20 that the Chinese city of Wuhan showed no new locally transmitted cases, a rare glimmer of hope and perhaps a lesson in the strict measures needed to contain the virus.

Wuhan, which has been under a strict lockdown since January, once was the place where thousands lay sick or dying in hurriedly constructed hospitals. But Chinese authorities said all 34 new cases recorded over the previous day had come from abroad.

"Today, we have seen the dawn after so many days of hard effort," said Jiao Yahui, a senior inspector at the National Health Commission.

READ:  Is your smartphone listening to your conversations?

European stock markets were up only slightly after losses in Asia despite a massive 750 billion-euro stimulus package announced overnight by the European Central Bank.

Wall Street was calm in early trading by the standards of the past few days, when traders – weighing the increasing likelihood of a recession against the huge economic support pledged by global authorities – have caused wild swings.

With wide swaths of the US economy grinding to a halt, the number of Americans filing for unemployment benefits surged by 70,000 last week, more than economists expected.

The US Federal Reserve unveiled measures to support money-market funds and borrowing as investors worldwide rush to build up dollars and cash.

More borders closed, leaving tens of thousands of tourists wondering how they would get home. In the Pacific, Australia and New Zealand shut out tourists, while Fiji reported its first virus case, a worrying development in a region with poor healthcare.

In Austria, the province of Tyrol put 279 municipalities under quarantine because of a large number of infections, barring people from leaving towns or villages except to go to work.