False claims about how the coronavirus began, the number of people infected and promises of magical cures are spreading on the internet.

False claims about how the coronavirus began, the number of people infected and promises of magical cures are spreading on the internet.

The rise in false or misleading online posts about the virus, which has infected thousands of people primarily in mainland China, could once again test the ability of social media companies to handle viral misinformation on their platforms. 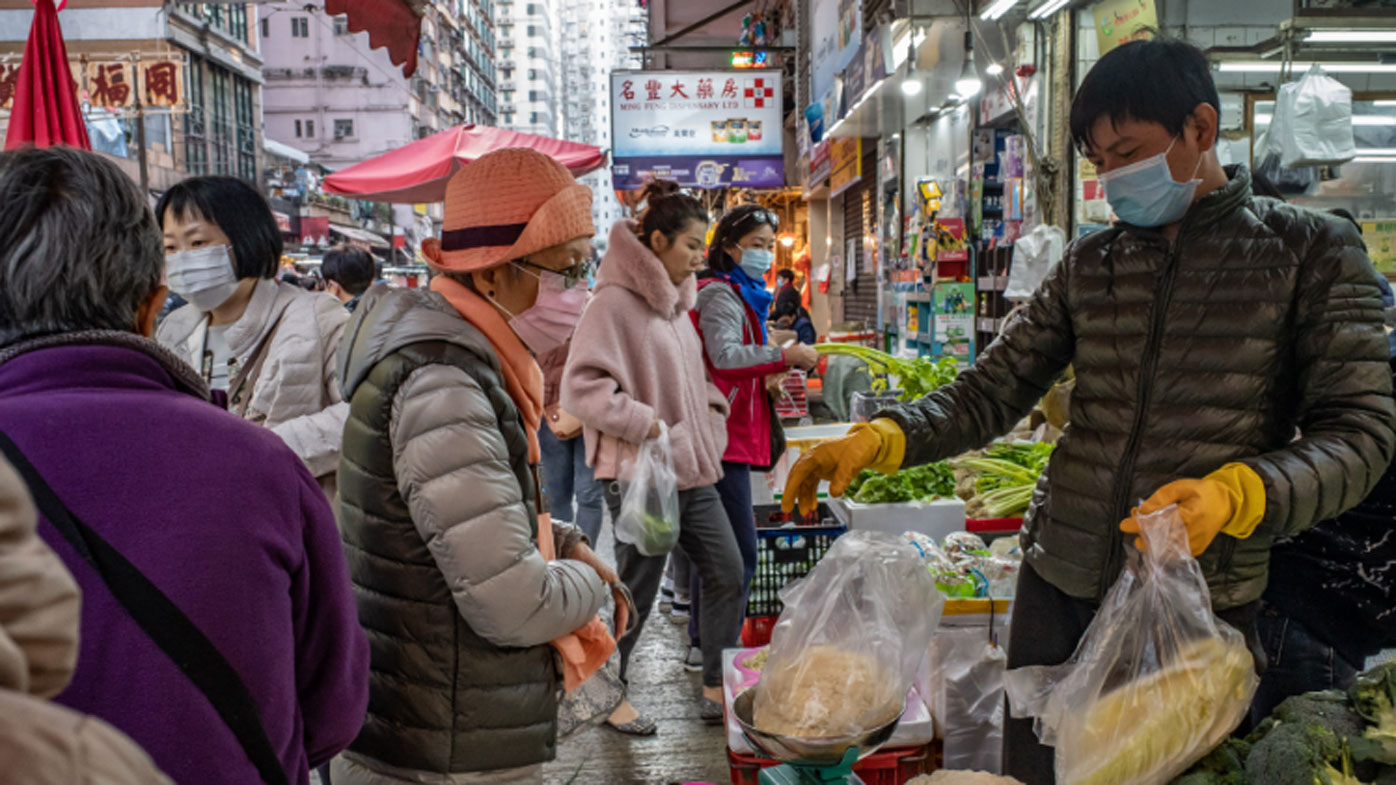 Maarten Schenk from Lead Stories, a fact-checking organization that works with Facebook, said his team has observed the sharing of conspiracy theories on multiple social platforms about the origins of the virus.

"It always has to be something sinister," Schnek said of the conspiracy theorists' misinformation, which includes false claims that the virus was the creation of a government.

Some people, Schnek said, are "not trusting the narrative about the numbers of deaths and infections."

He noted there are people citing "secret military sources," who almost certainly do not exist, claiming that tens of thousands of people have died as a result of the virus, far in excess of current estimates from official sources.

A Facebook spokesperson told CNN Business it was working with its fact-checking partners to debunk false claims about the virus. 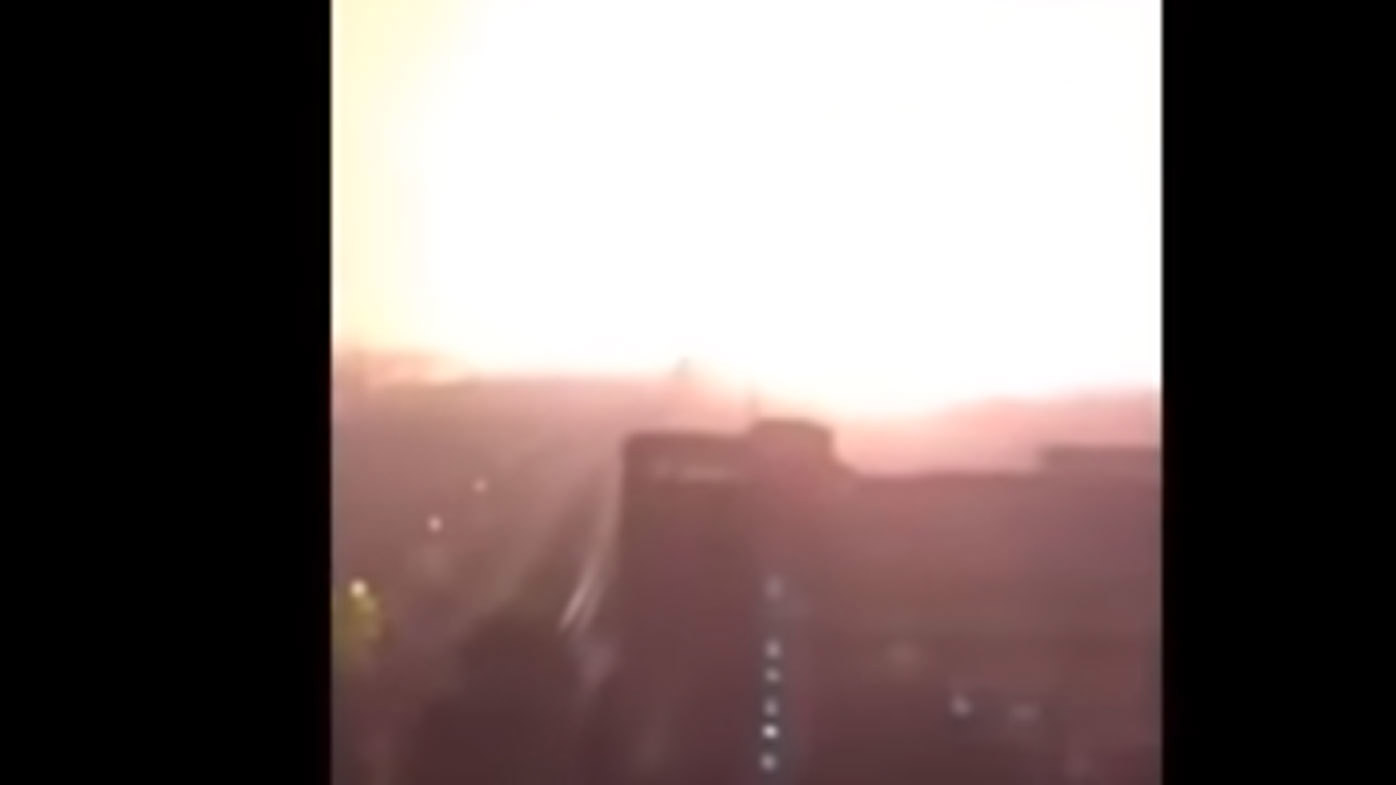 Once Facebook posts and links containing claims are fact-checked and found to be false, a Facebook spokesperson said, the platform "dramatically" cuts its distribution and people who see this content, try to share it, or already have, are alerted that it's false."

The company pointed to several fact-checks, including one from PolitiFact that reads; "No, there is no vaccine for the Wuhan coronavirus," and another from AFP that states; "The coronavirus plaguing China was not created by a US government agency."

A video purporting to show an explosion in Wuhan, the city in China at the center of the coronavirus, was posted on YouTube last week and has been viewed almost 90,000 times. 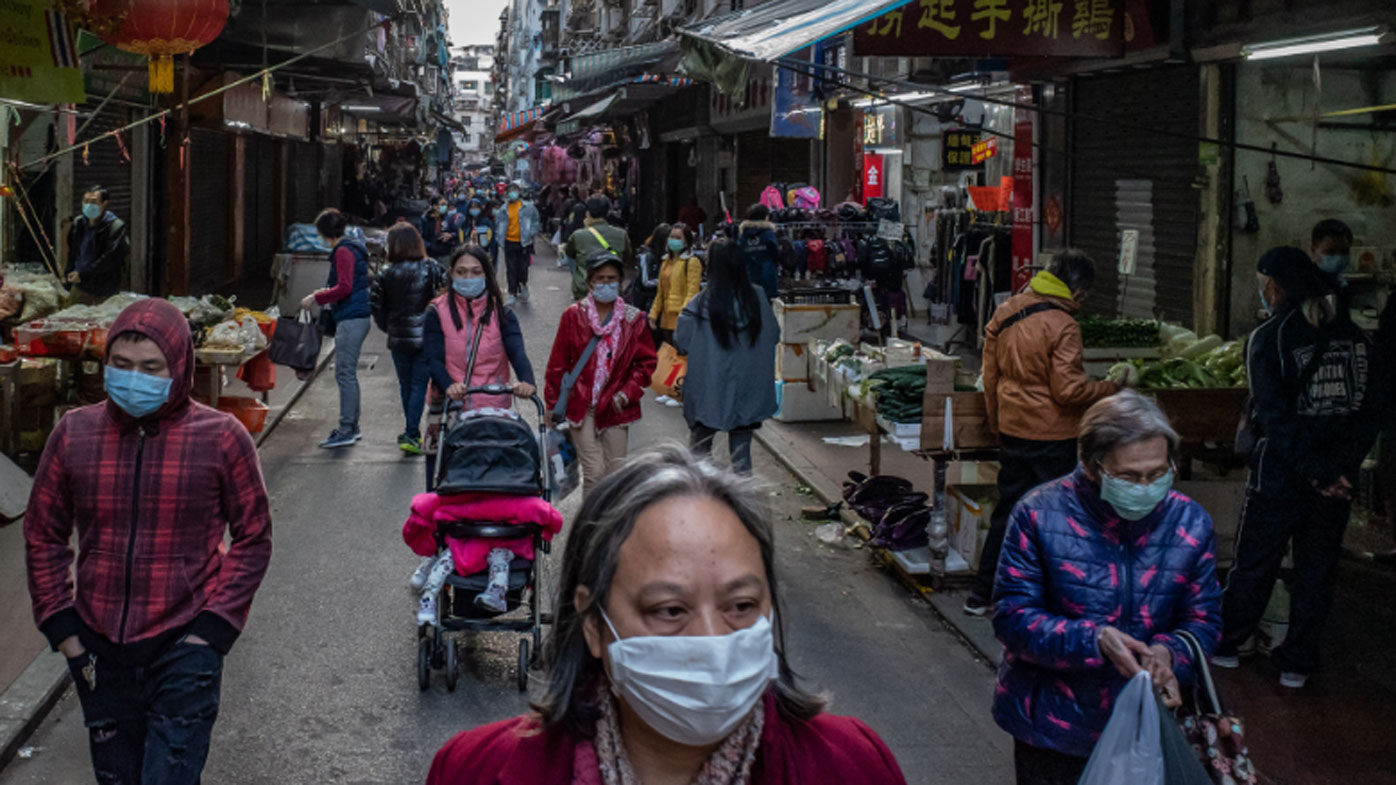 The video's description suggests the explosion is in some way related to the coronavirus, but the video is actually from 2015, according to Lead Stories.

A Google spokesperson pointed CNN Business to policy changes in recent years for Google and its video platform YouTube, which are designed to surface information from authoritative sources at the top of search results. 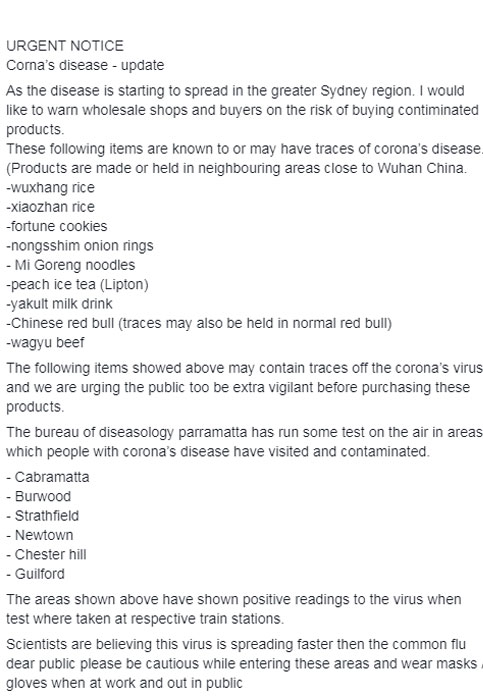 On Twitter, users searching for "coronavirus" in the US and other countries, including Hong Kong, Brazil, and Australia, are first prompted to visit official channels of information about the virus.

In the US, Twitter directs users to the Centers for Disease Control and Prevention, beneath a bold headline that reads: "Know the facts."

A Twitter spokesperson told CNN Business on Tuesday that the company has not seen a coordinated increase in disinformation related to the coronavirus.

In a blog post, the company said it had seen over 15 million tweets about the coronavirus in four weeks.

While American tech companies have mostly been in the spotlight on misinformation issues in the past, TikTok, an app owned by a Chinese company, is also drawing scrutiny in how it is handling misinformation about the coronavirus.

US liberal monitoring group Media Matters for America published research on Tuesday showing the spread of misinformation about the coronavirus on TikTok, a video platform that is becoming increasingly popular in the US and has come under scrutiny from US lawmakers because of its Chinese ownership. 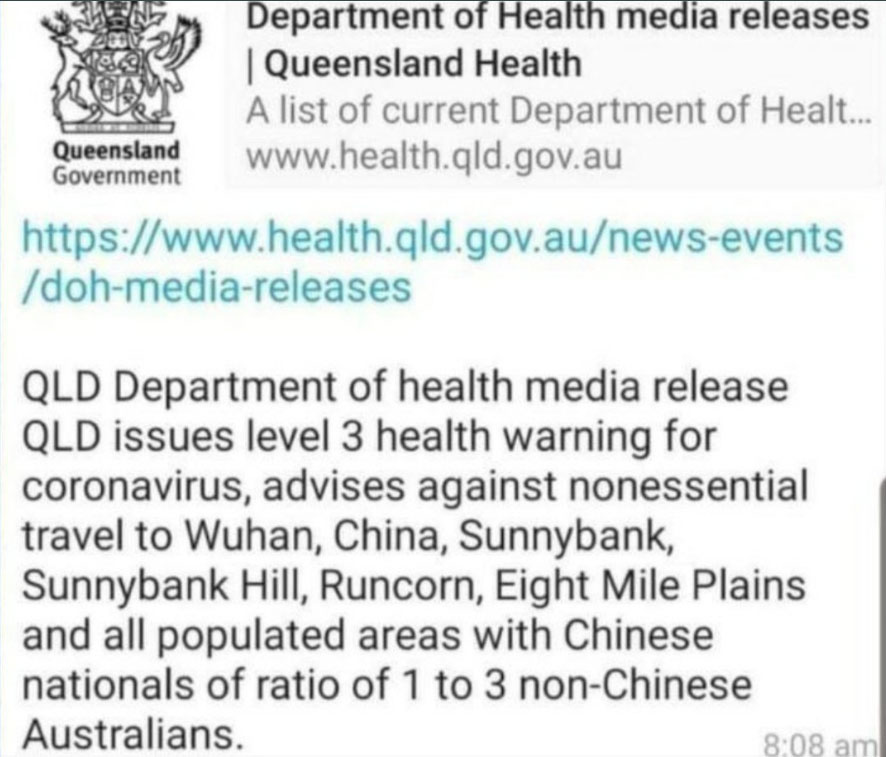 "Our Community Guidelines do not permit misinformation that could cause harm to our community or the larger public," a spokesperson for TikTok said in a statement provided to CNN Business on Wednesday.

"While we encourage our users to have respectful conversations about the subjects that matter to them, we remove deliberate attempts to misrepresent authoritative sources of news."

Fake alerts targeting areas of Sydney and Brisbane, as well as one supposedly advising against eating certain "contaminated" foods, have been dismissed as fake both NSW and Queensland Health departments.