Countries scrambled to halt the spread of the burgeoning coronavirus, while a top Iran health official tested positive for the infection.

Countries scrambled to halt the spread of the burgeoning coronavirus, from northern Italy where troops were dispatched to enforce quarantines and schools were shuttered, to South Korea, where some neighbourhoods in a city of 2.5 million were brought to a near standstill.

New clusters of the illness popped up far from its apparent point of origin in China, fuelling apprehension in world financial markets and political institutions.

The spread fuelled an increased sense of urgency among officials in some of the wealthiest nations in Europe and Asia, as well as in countries like Iran, where the head of Iran's virus task force tested positive.

The announcement regarding Iraj Harirchi came after a day after he gave a news conference that sought to minimise the danger posed by the outbreak.

Harirchi had been sweating and looked uncomfortable during the conference, in Tehran. 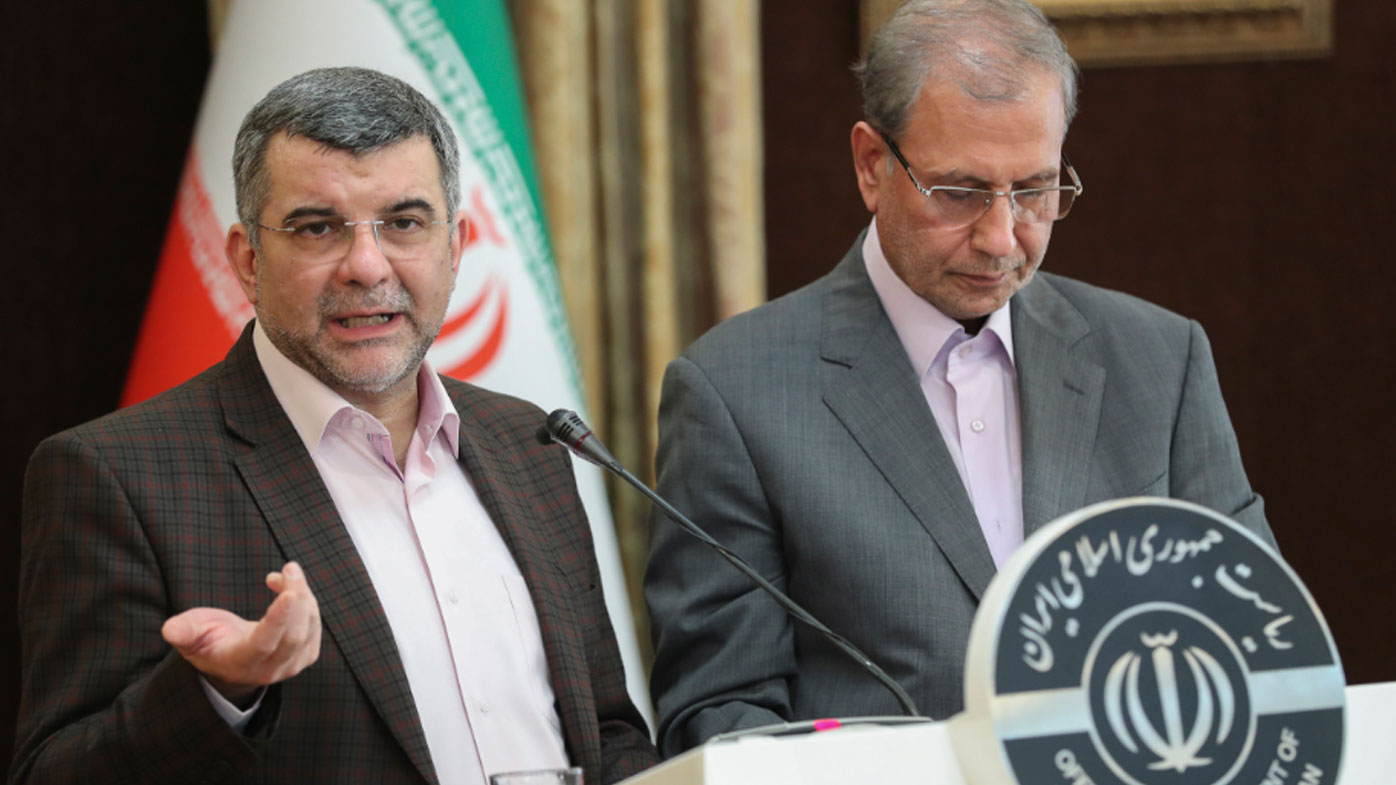 He posted an online video admitting he has the virus, and that he has quarantined himself at his home.

Harirchi promised that authorities would bring the outbreak under control.

He confirmed 15 people who returned to Australia had been cleared of the virus, while seven others from the Diamond Princess cruise ship have mild symptoms.

The self-isolation procedures for 30,000 Australians and their families returning from China had worked. 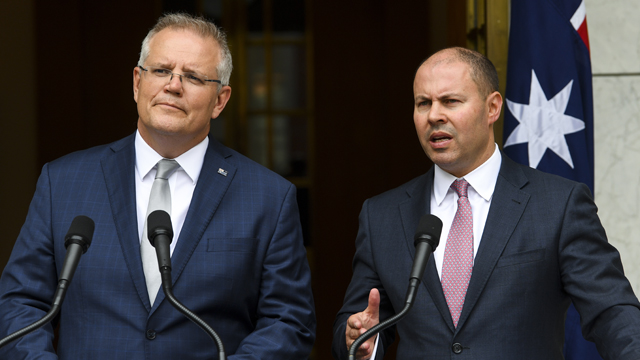 Mr Morrison described the virus as an "unknown global shock".

Treasurer Josh Frydenberg said his department had not yet finalised its advice on the economic impacts.

"The message is very clear, the impact will be more significant than the bushfires, and it plays out more broadly across the Australian economy," Mr Frydenberg said.

In Italy's north, where more than 200 people were sickened, a dozen towns were sealed off and police wearing face masks patrolled.

Two neighbours of Italy — Croatia and Austria — reported their first cases of the virus. And an Italian doctor staying at a hotel in the Canary Islands tested positive for the virus, prompting the quarantine of hundreds of guests. 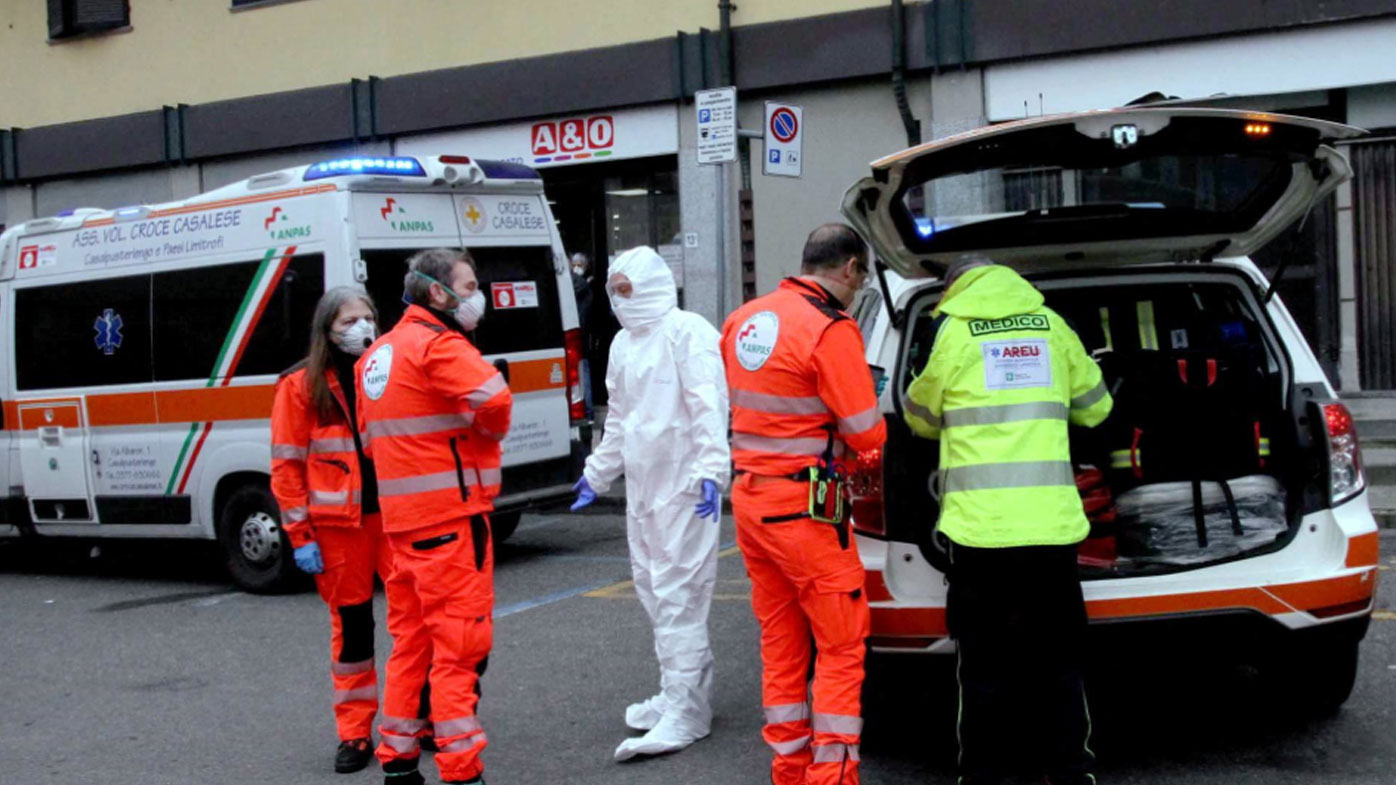 Croatia, Hungary and Ireland advised against travelling to Italy's affected area, one of a number of government moves seeking to limit further exposure.

China reported 508 new cases and another 71 deaths, 68 of them in the central city of Wuhan, where the epidemic was first detected in December.

The World Health Organisation said Monday the fatality rate was between 2 per cent and 4 per cent in Wuhan and 0.7 per cent elsewhere in China.

Dr. Bruce Aylward, the WHO envoy who led a team just back from China, told reporters Tuesday the reason for the large discrepancy was partly because the disease hit Wuhan early and fast, when "people didn't know what we were dealing with, were learning how to treat this."

At the beginning of the outbreak, "people were finding severe disease, that's why the alarm bell went off," Aylward said. But now with more aggressive testing, mild cases are being diagnosed and isolated.