Corona beer isn’t making any changes to its advertising despite the name’s unfortunate similarity to the deadly coronavirus.

Corona beer isn't making any changes to its advertising despite the name's unfortunate similarity to the deadly coronavirus.

Constellation Brands, which brews several variations of the popular lager, said in a statement that its customers "understand there is no link between the virus and our business."

"Sales of Corona remain very strong and we appreciate the continued support from our fans," Constellation Brands spokesperson Stephanie McGuane told CNN Business. "Our advertising with Corona is consistent with the campaign we have been running for the last 30 years and is based off strong consumer sentiment."

Read more: All the symptoms and everything else you need to know about coronavirus 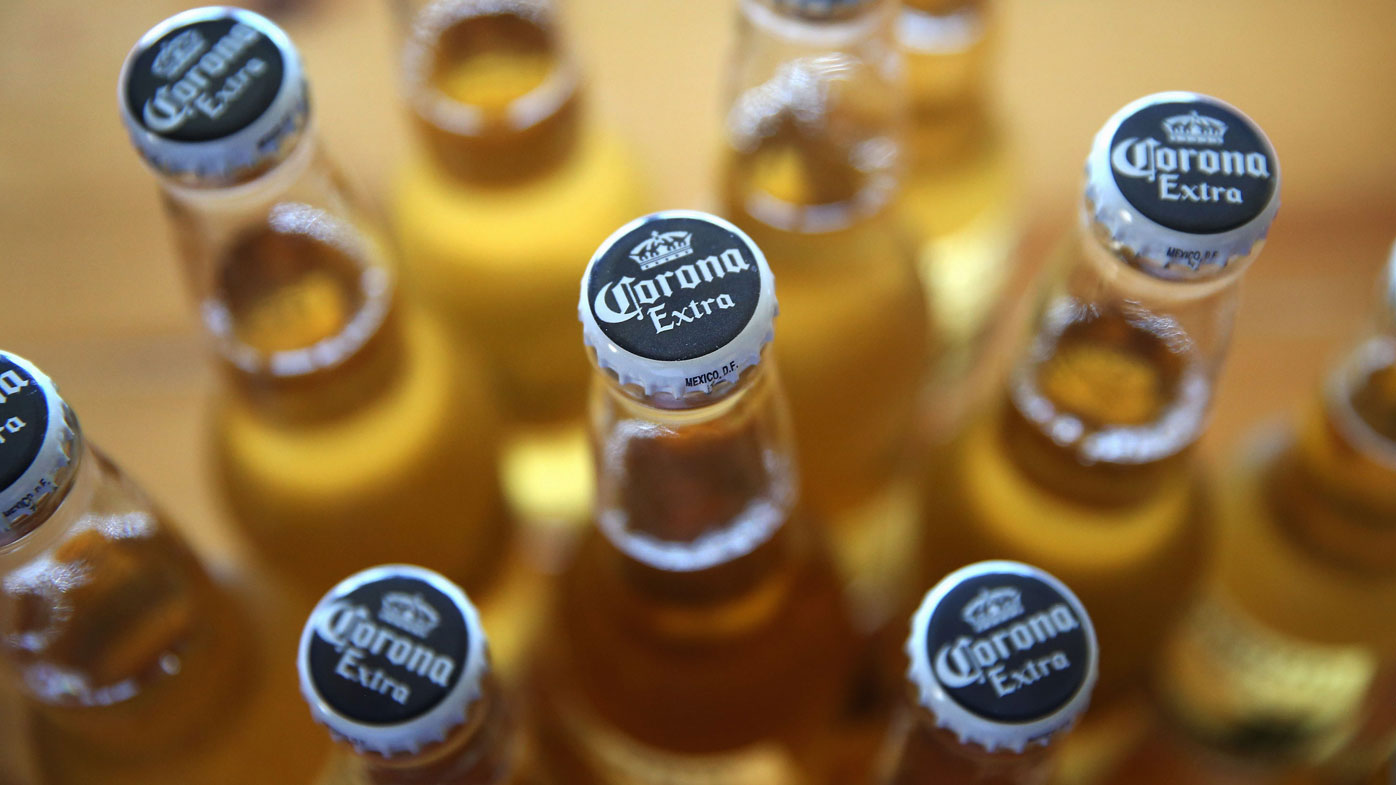 Constellation said Corona Extra sales grew 5 per cent in the United States in the four-weeks that ended February 16. That's nearly double the trend of the past 52 weeks. Corona's sales are heavily dependent on the US market, unlike some of its far-more-international rivals.

"Our thoughts and prayers go out to those affected by this terrible virus and we hope efforts to more fully contain it gain traction soon," said Bill Newlands, CEO of Constellation Brands, in a statement. "We've seen no impact to our people, facilities or operations and our business continues to perform very well."

Yet the spread of the coronavirus couldn't have come at a worse time for Constellation, which is spending $40 million to launch its new Corona-branded hard seltzer. Part of the promotion includes a sponsored tweet that has sparked criticism for using the phrase "coming ashore soon." 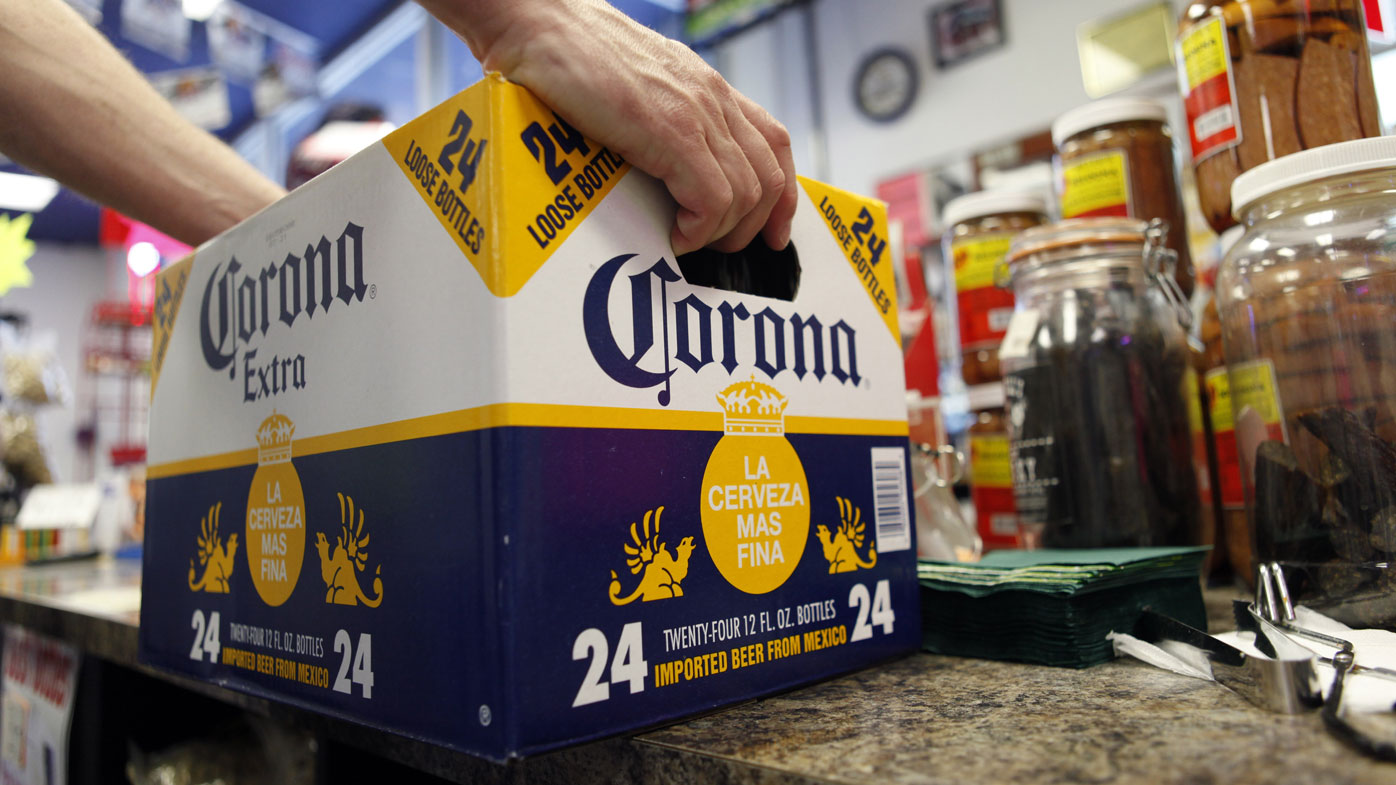 Replies to the tweet say the ad is in "poor taste" and that the brand should "lay low for a few weeks."

Two surveys released this week show that the Corona's brand is suffering from negative buzz.

5W Public Relations said that 38 per cent of Americans wouldn't buy Corona "under any circumstances" because of the outbreak, and another 14 per cent said they wouldn't order a Corona in public. The survey encompasses polling from 737 beer drinkers in the United States.

In another survey conducted by YouGov, the firm found consumers' intent to purchase Corona fell to its lowest level in two years. The survey also showed that Corona's buzz score, a metric that that measures favorability, has dropped significantly since the beginning of the year.

Constellation's Newlands said those reports do not reflect the company's business performance, calling the "misinformation" about the virus' impact on Corona's business "extremely unfortunate."

Online searches for "corona beer virus" spiked in early February, but have since declined.

Constellation Brands' stock dropped 4 per cent on Friday and 8 per cent on Thursday, although the entire stock market has fallen sharply as fear grows about the spread of coronavirus.

The number of cases have climbed to 83,577 globally Friday. Nearly 3,000 people have died from the virus.

-Article was reproduced with the permission of CNN