A police constable’s body worn camera was not activated at the crucial moment when the officer shot a man dead, an inquest has heard.

A police constable's body worn camera was not activated at the crucial moment when the officer shot a man dead, an inquest has heard.

Liam Scorsese, a known bikie associate, was shot after refusing to surrender a knife taken from his girlfriend's family home in February 2018, the inquest was told.

A Coroner was told Mr Scorsese, who had a lengthy criminal history and had been released from prison only months earlier, was killed after he produced the knife and ran toward the two officers outside the Wakerley home of his girlfriend's parents. 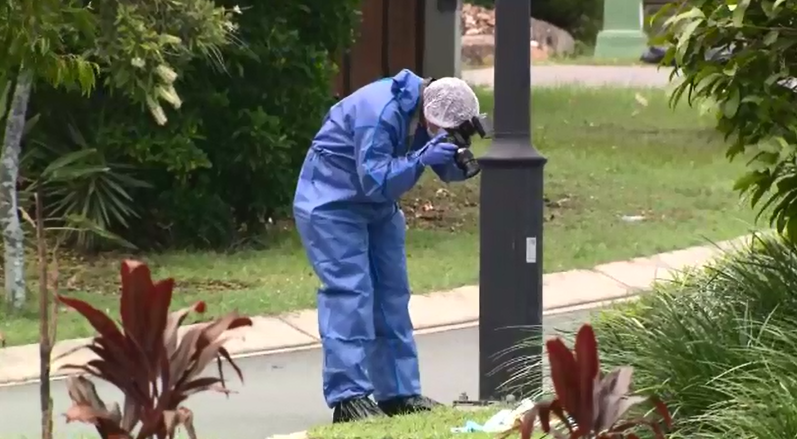 Detective Sargent Brook said Constable Till was "in fear of his life and that of his partner and discharged his firearm twice."

The court heard Constable Till believed he had activated his body worn camera, but he hadn't.

Witness Chris Pennifold, who was jogging at the time, told the inquest he believed the shooting was unnecessary because the "victim and the police officer were at an appropriate distance apart (and) the victim did not appear to be an immediate threat to the life of the police officer". 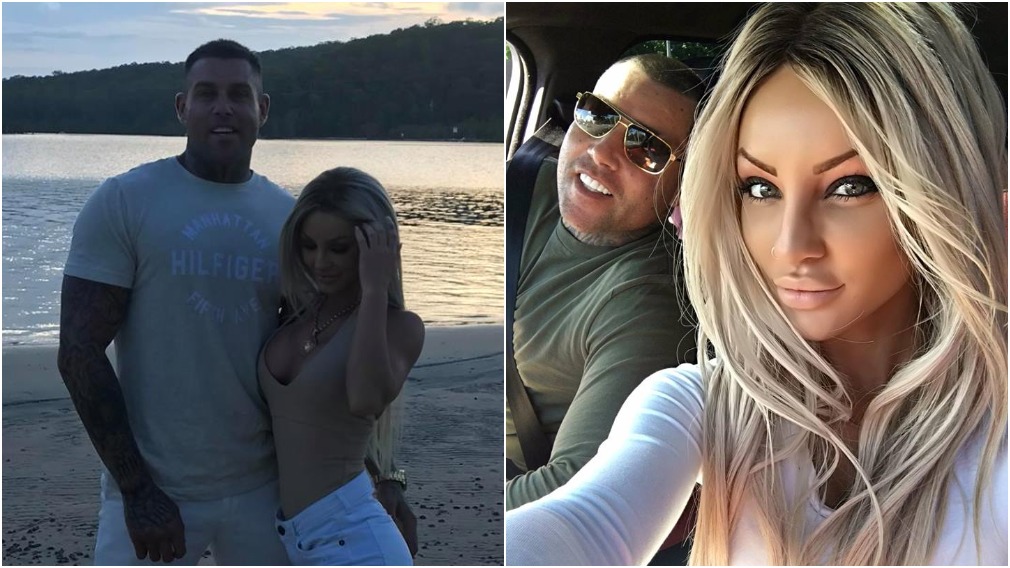 The mother of Mr Scorsese's girlfriend Chireez Beytell, Madelene Erasmus, broke down on the stand and as she told the inquest what she saw that morning.

"I just saw him (Mr Scorsese) run from the mailbox past the camper van and then I heard shots and I said to my husband, 'I think they shot Liam'," she said.

"I saw the knife when he was running, I couldn't see it before."

Ms Erasmus said her daughter had stayed at her Wakerley home that evening and the victim knocked on the door about 9.30am before an argument followed between her daughter and Mr Scorsese prompting her to call police.

She testified she loved Mr Scorsese like her own child and had never seen him become violent before until that day when "he just changed in a matter of a few seconds to a very aggressive Liam".

The two officers involved in the fatal shooting, Constable Till and Constable Michelle Reed, are scheduled to testify tomorrow.

Coroner Terry Ryan is looking into the use of body worn cameras and associated QPS training as well as above considering whether any changes need to be made to policies with respect to parolees accessing mental health plans.