It’s a tragedy that’s haunted Queensland for nearly half a century, but today a reopened inquest into the 1973 Whiskey Au Go Go fire is looking to finally find answers to longstanding questions.

It's a tragedy that's haunted Queensland for nearly half a century, but today a reopened inquest into the 1973 Whiskey Au Go Go fire is looking to finally find answers to longstanding questions.

Today's pre-inquest into the deadly blaze saw new revelations come forwards, including the fact one of those responsible for the fire had recently died.

The new information gave little comfort to the families of the 15 who died, who are still looking for answers they've been seeking for 48 years. 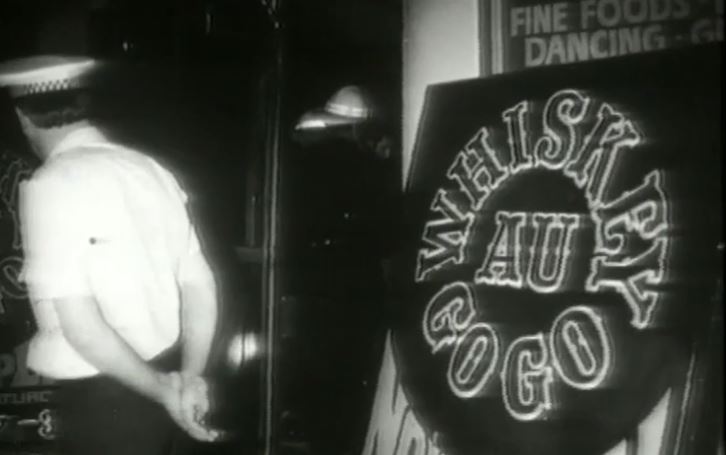 READ MORE: Young boy 'will not recover' after freak accident with penguin toy

Among those was Sonya Carroll, whose mother, Desmae Selma Caroll, was killed in the inferno.

"We want closure, we deserve closure, and so does everyone else who is involved in this," Ms Caroll told 9News.

While police today said nothing could bring the victims back, the inquest would do everything possible to bring those responsible for the fire to justice.

Those responsible already include James Finch and John Andrew Stuart, who were both convicted with one count of murder each for the death of the fire's youngest victim, 17-year-old Jennifer Davie.

They were both sentenced to life imprisonment.

Stuart later died behind bars in 1979, while Finch was released and deported back to England in 1988. 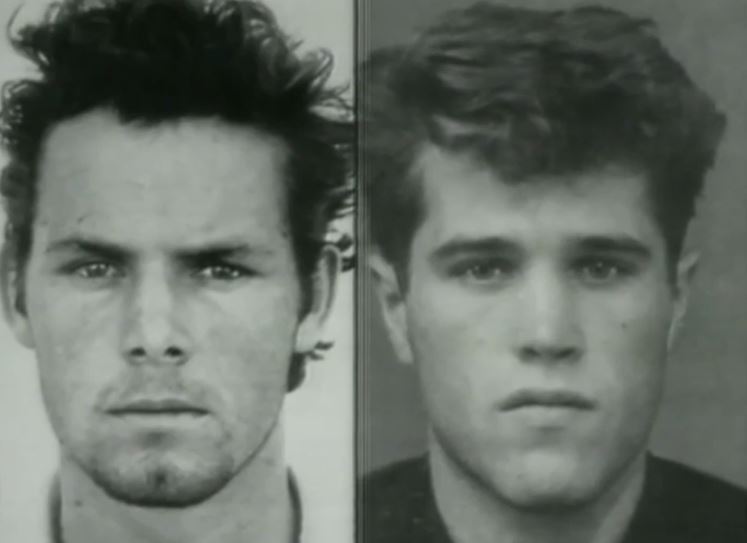 Last year 9News tracked Finch down in the UK, where he said he'd never return to Australia for an inquest, fearing an additional 14 more convictions.

While Finch was scheduled to give evidence, counsel assisting the coroner told the conference that he had died in England within the past few months.

"It would have been nice to get answers out of him, but whether he would have told the truth or not is another thing," Ms Caroll told 9News.

Also revealed in today's hearing was that convicted triple murderer Vincent O'Dempsey is being called to give evidence, with it being believed he could hold some answers. 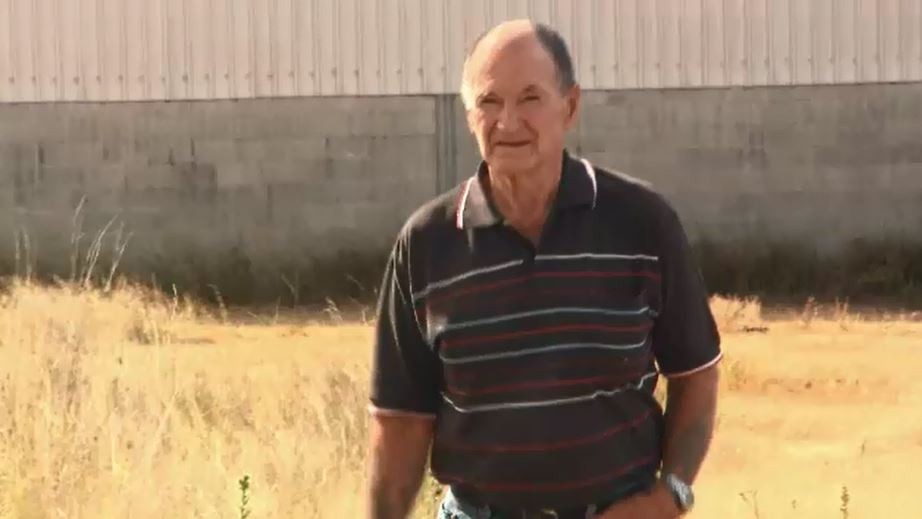 O'Dempsey and fellow killer Gary Dubois were convicted in 2014 over the deaths of Barbara McCulkin and her two young daughters.

The original police investigation into the fire will also be put under the microscope - with several former journalists, police and survivors to also be called.

In court, O'Dempsey's lawyer requested more time before a date for the inquest could be set, telling 9News he couldn't "say anything" when outside of court.

The inquest is still due to start sometime in June.