Lonnie Franklin was found guilty of the deaths of 10 women.

A convicted serial killer, who murdered and preyed on women in California over a span of three decades, died over the weekend at San Quentin State Prison.

Lonnie Franklin, known as the "Grim Sleeper," was found unresponsive in his cell Saturday night, according to a statement from the California Department of Corrections and Rehabilitation.

An autopsy is being performed to determine the 67-year-old's cause of death, but there were no signs of trauma, the statement said.

He was a former city trash collector and also worked as a garage attendant at a LAPD station.

Police collected DNA from some of the crime scenes but were unable to find a match for several years. 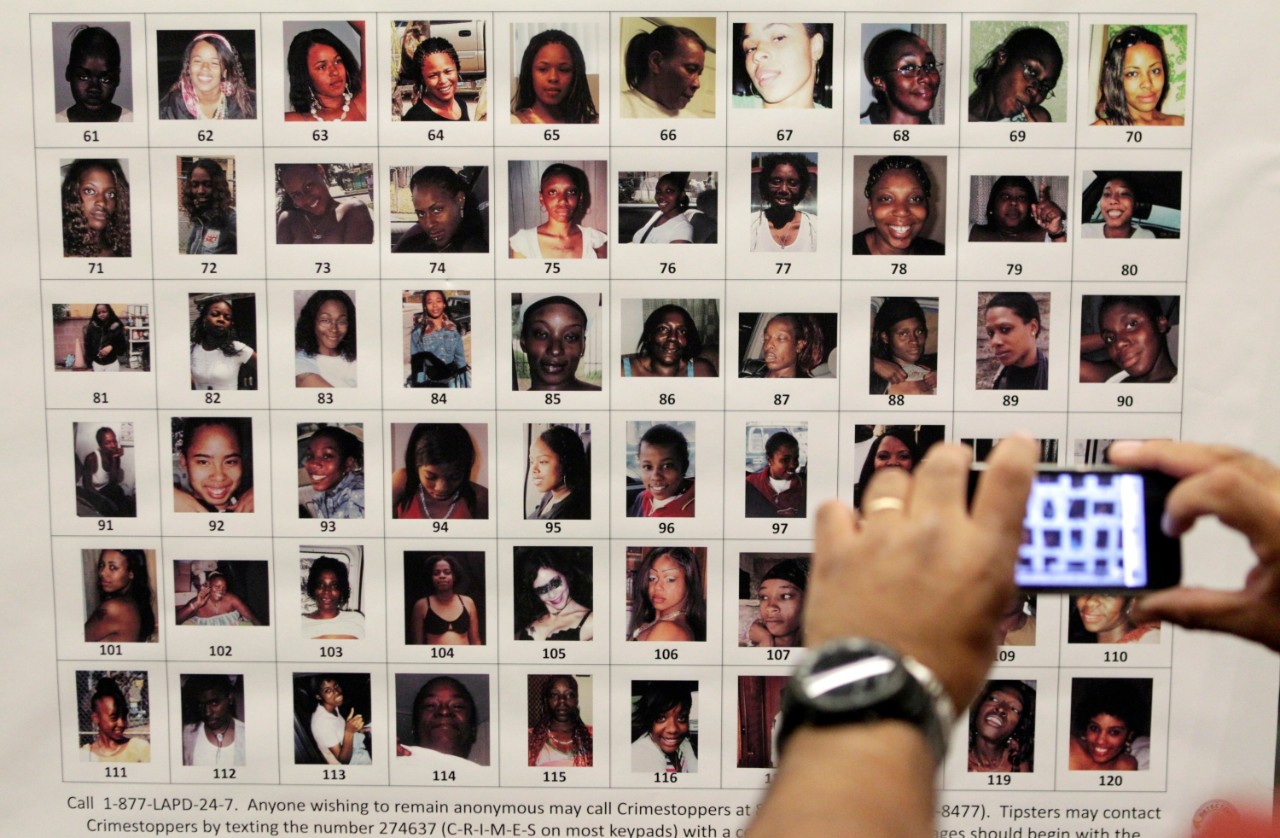 That changed when investigators found a similar match to Franklin taken from the scene on a second attempt to cross reference a state databank of convicted felons' DNA.

The match was his son.

Franklin was placed on 24-hour surveillance and a plan was made to obtain his DNA.

An undercover officer posed as a waiter and collected a pizza crust left behind by Franklin. The DNA on that crust came up as a match for the killer dubbed the "Grim Sleeper."

He was arrested in July 2010. When police raided his South Los Angeles home, they discovered photos and videos of 180 women. Police have since accounted for the identities and whereabouts of most of them, but the circumstances surrounding about 30 of the women remain.

He was found guilty on 10 counts of first-degree murder and one count of attempted murder in the deaths of nine women and one teenage girl between 1985 and 2007.

Franklin was sentenced to death on August 10, 2016 in Los Angeles County, the release said.

California reinstated capital punishment in 1978. Since then 82 inmates have died from natural causes, 27 have died by suicide and 13 have been executed in the state of California. Eight people -- including Franklin -- have died and are awaiting a cause of death while 14 have died from other causes, according to the release.

This article has been reproduced with permission from CNN.