A trip to the grocery store can be costly but some Australians have found a way to make money while doing it.

A trip to the grocery store can be costly but some Australians have found a way to make money while doing it. 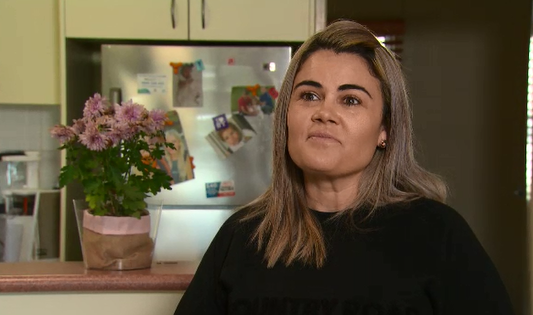 Using just the camera on her phone, Ms Milligan is turning her shopping into a lucrative second income.

She's making her money using an online app which pays her to take photos of a store's products, prices or signage. 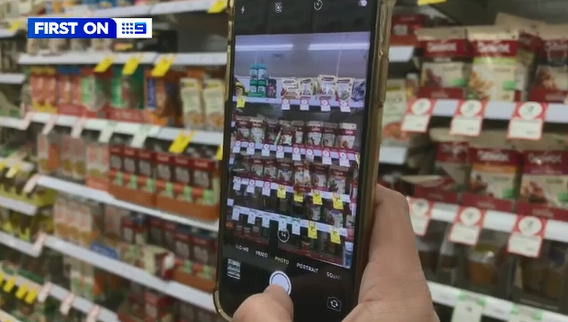 "(You) just click on the mission on your app and then you go and take one or two photos," she said.

"If I'm going to get petrol in the morning there might be some at the petrol station, if I'm having my lunch and going to go to the bakery, there's missions in the bakery."

Thousands of other Australians are doing the same using a crowdsourcing platform called "Snooper".

It also enables retailers and big brands like Coca Cola and Kellogs to collect real-time data. 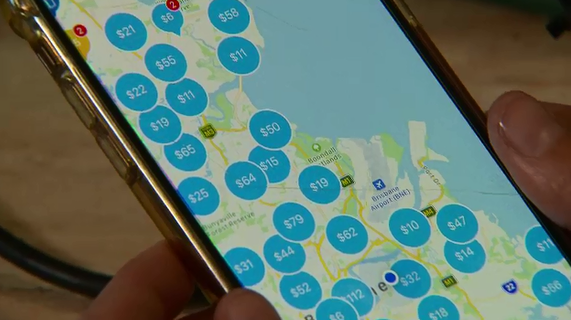 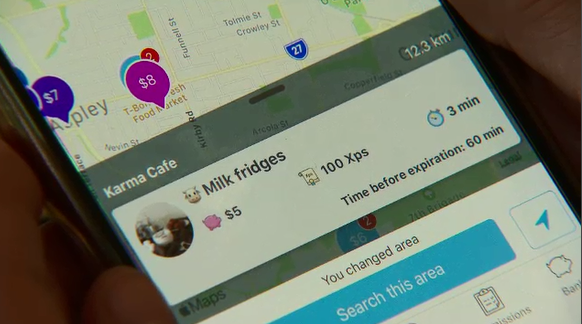 "The objective is really to bring visibility to brands and retailers about what's happening in store," Laurie Wespes, Snooper co-founder, said.

"Poor promotion, poor execution or wrong shelf layout can a have a huge impact on sales."

Each mission completed is worth between $5 and $10.

The information is particularly valuable amid the coronavirus crisis which has placed stores under increased pressure to keep up with customer demand. 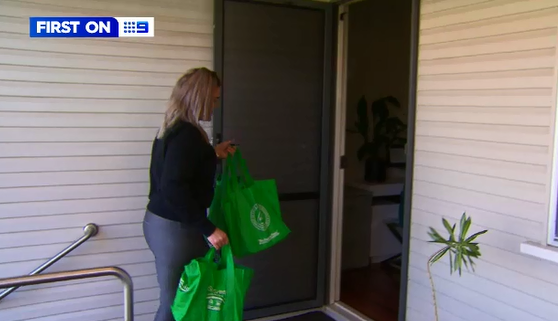 "There will be more missions on the Snooper app so that means more cash opportunities," Ms Wespes said.

READ:  Top US expert reveals vaccination goal for things to return to normal

"It's so convenient you don't really have to go out of your way to do it," Ms Milligan added.