Families and businesses will save hundreds of dollars a year in late bill payment fees charged by energy providers, after a federal government-led crackdown.

Families and businesses will save hundreds of dollars a year in late bill payment fees charged by energy providers, after a federal government-led crackdown.

This has cost households up to $185 a year and small businesses to $1,000 a year because customers were being charged "an extra 40 per cent for paying a couple of hours late". 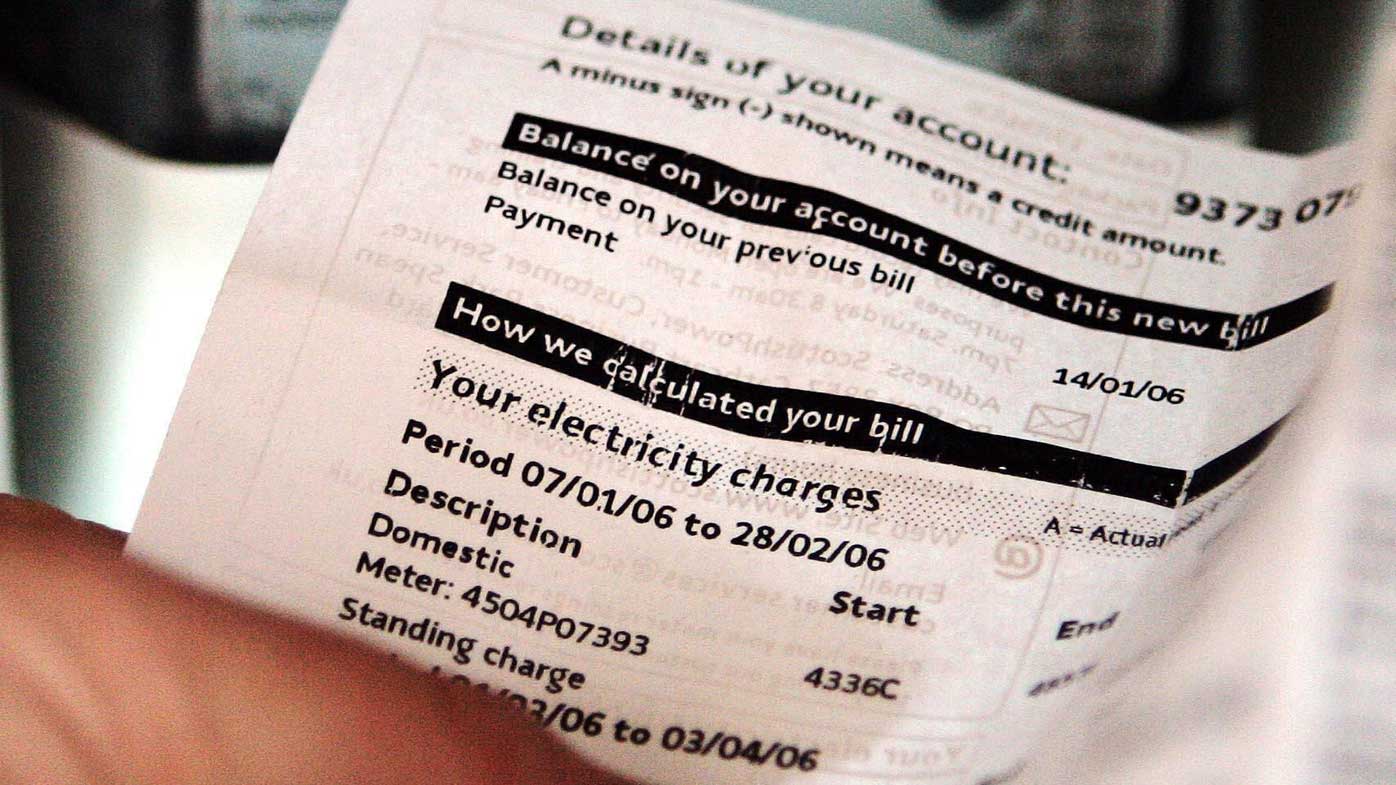 But from July 1 this practice of big penalties will no longer be allowed and late payment fees and pay on-time discount conditions will be limited to a retailer's reasonable costs.

"The penalties for the energy companies that don't comply will be as much as $100,000 and the regulator will be watching this very, very closely," Mr Taylor told Today.

"So it is good news for hardworking families, families who are very busy and occasionally don't get the bills paid at the exact time.

"Good news for small businesses who are equally busy and not always in a position to pay exactly on time."

"Penalties vary and have reached as much as 40 per cent in the past. So depending on how much energy a household uses, this could cost them as much as several hundred dollars a year," the commission said.

According to the Australian Competition and Consumer Commission, more than one in four residential electricity customers fail to realise their pay-on-time discount.

READ:  Man charged with murder of man 'killed when returning a lawn mower'