Economists are convinced the Reserve Bank will respond by cutting interest rates as early as next month, but some warn the record low rates are already scaring shoppers.

Consumer confidence has taken a hit as Australia tries to come to terms with the devastating bushfire crisis.

Economists are convinced the Reserve Bank will respond by cutting interest rates as early as next month, but some warn the record-low rates are already scaring shoppers.

Stephen Bartos, the director of Pegasus Economics, says tourism and agriculture could take a hit.

"It'll take years, it's not a quick recovery," he told 9News.

And it's feared the crisis will diminish consumer confidence, which is already painfully low.

"People are uncertain, they're upset, we've already had some readings on consumer sentiment since the bushfires began, they have looked consistently bad," Chris Richardson from Deloitte Access Economics told 9News. 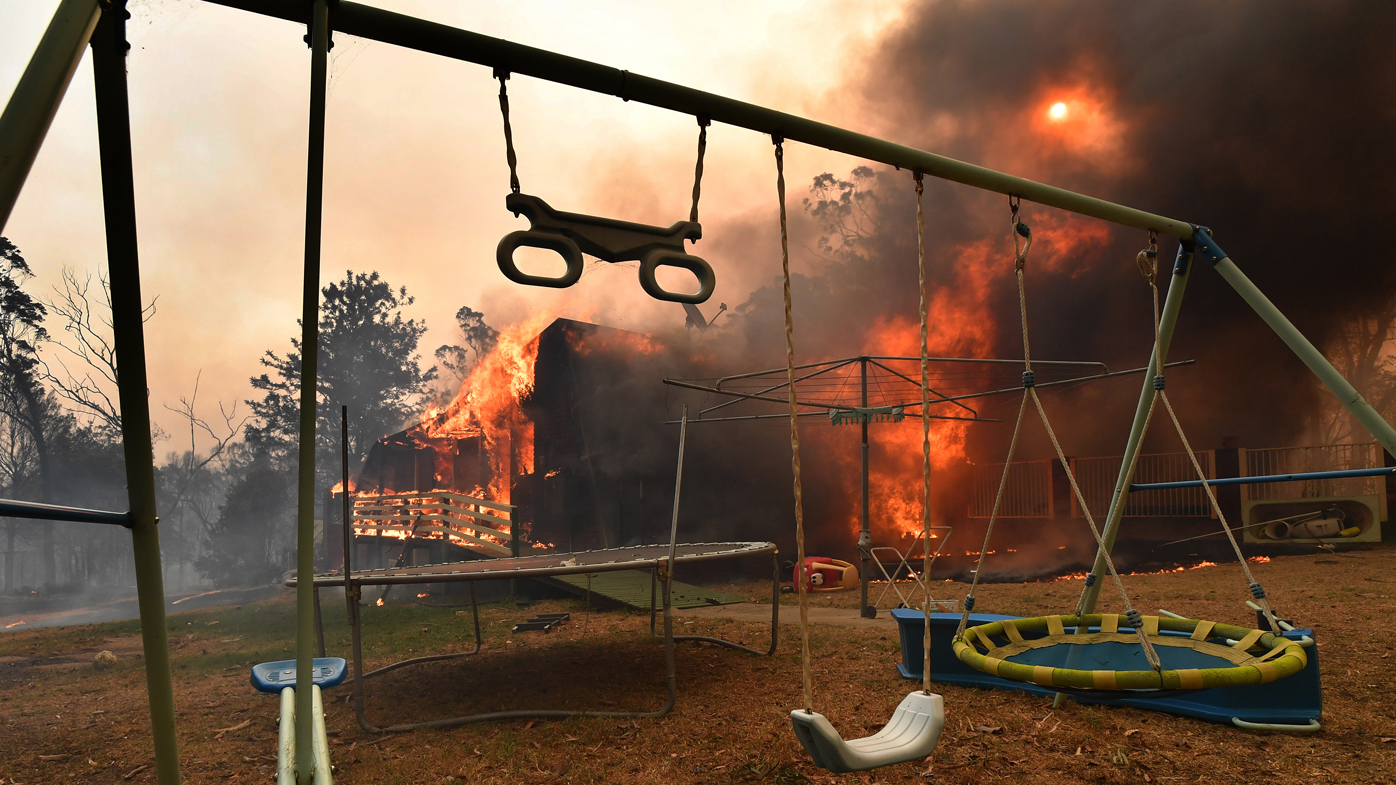 And that could stop people spending.

The Reserve Bank is expected to respond by cutting interest rates.

The cash rate is already at a record low of 0.75 per cent after three cuts last year.

"In one sense, those low interest rates are themselves starting to scare people a bit," Mr Richardson said.

The federal government has announced a $2 billion recovery fund and says it will soon deliver help to people outside of the bushfire zones.

One industry expected to get a boost from the bushfire crisis is construction.

But the Rural Fire Service is warning residents that rebuilding could cost more than expected because unprecedented fire conditions means buildings will need to be tougher.