The vehicle was seen entering the flooded Audley Weir in Sydney’s Royal National Park despite water rising up to its side windows.

The NSW State Emergency Service has issued a call for help after a four-wheel-drive vehicle was spotted driving half-submerged over a flooded weir in Sydney's south.

The vehicle, which appears to be a blue Land Cruiser, was seen entering the flooded Audley Weir in the Royal National Park on Sunday afternoon despite the water level rising up to its side windows.

There are concerns for the people who were in the car, with authorities making an appeal to track them down. 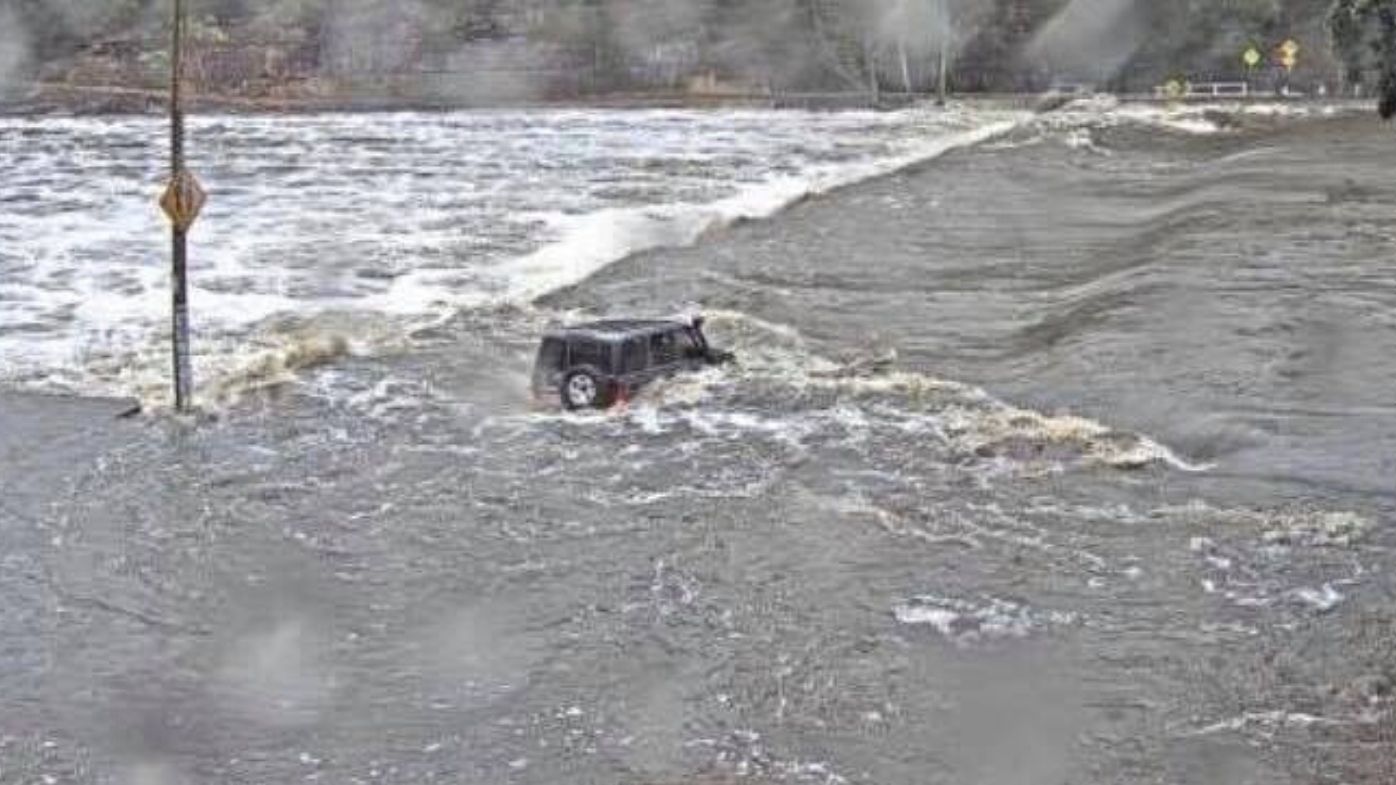 "We have exhausted every avenue to make sure the person in this photo is ok," the SES posted on social media.

"We have no intention of trying to get whoever this is in trouble, we just want to know that they are ok and got out alive."

Parts of NSW experienced some of the worst flooding the state has seen in years over the weekend as severe rain downpours washed over eastern Australia. 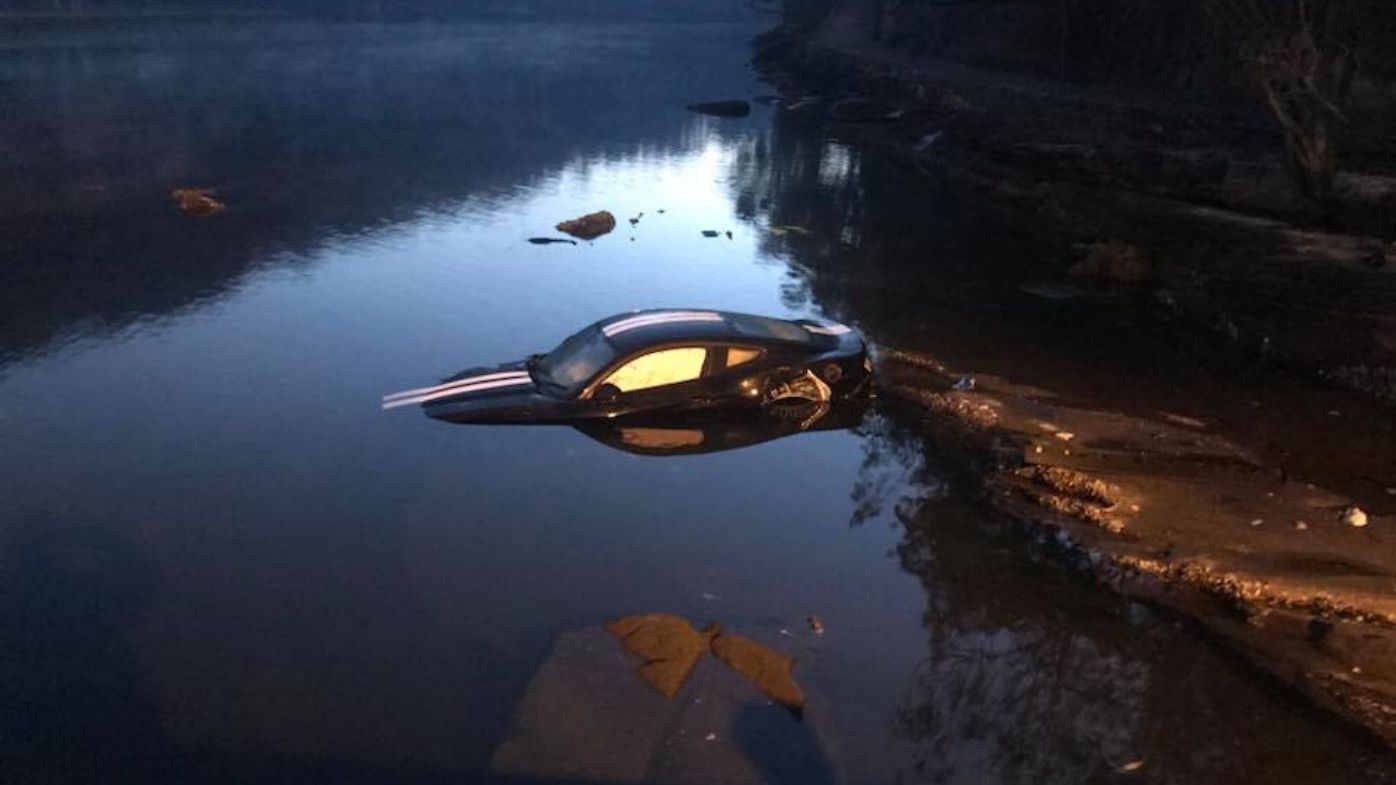 The downpours meant dam levels across greater Sydney rose by more than 20 percentage points over the past week, sitting at 64.2 percent on Monday.

The rising floodwaters are also not the first time Audley Weir has proved perilous for local drivers.

In July 2018, a luxury Ford Mustang was propelled off the weir – landing metres into the water by the side of the roadway.