Australia is the world's biggest producer of LNG and accounted for about half of China's supplies last year.

But some smaller LNG importers have now been told by Chinese government officials to stop shipments from Australia, Bloomberg reports. 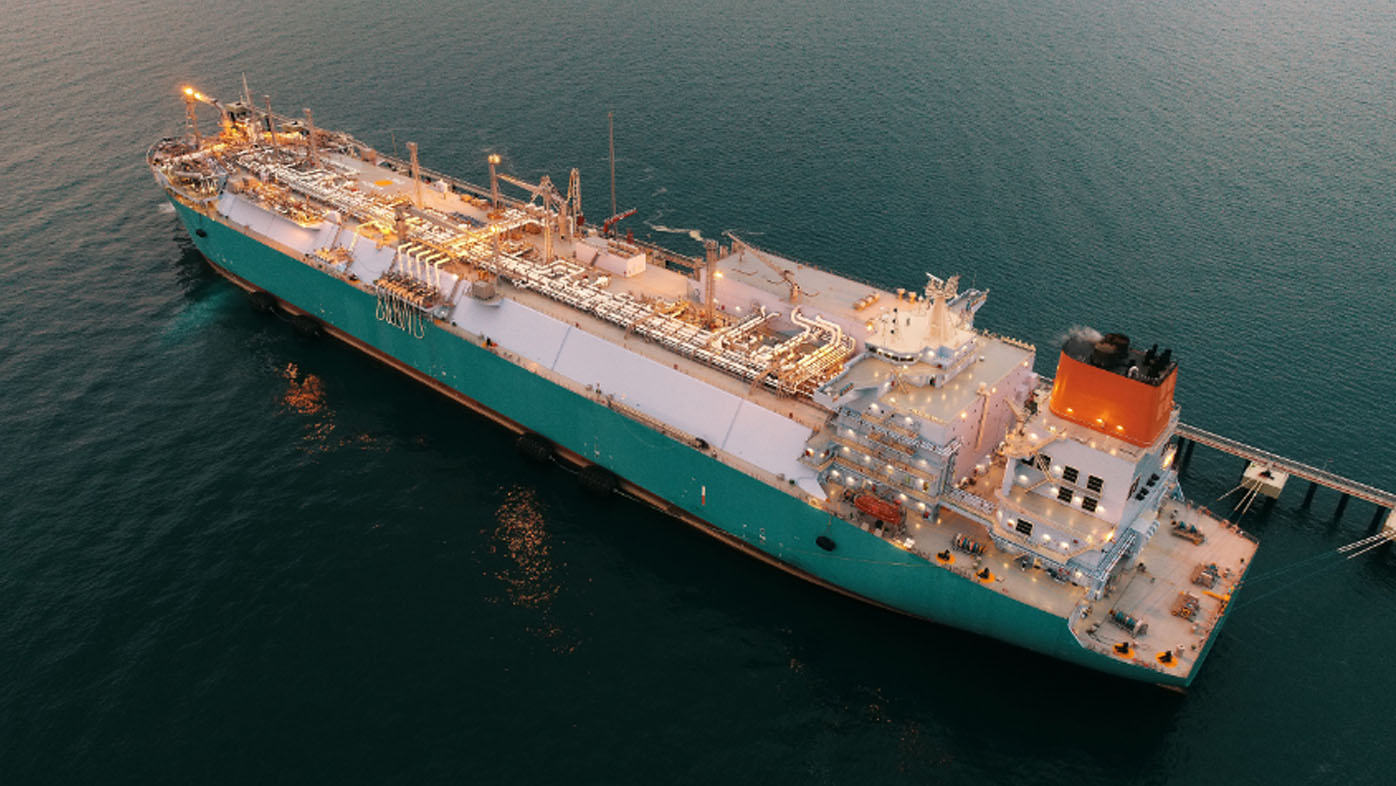 "The firms have received verbal orders from government officials to avoid purchasing additional LNG from Australia for delivery over the next year," a source close to the Chinese government said.

The report said larger importers of LNG have not been told to halt Australian imports.

This week's Federal Budget emphasised the important role of the gas industry in Australia's post-pandemic recovery.

The government announced in the package it would spend $58.6 million on the gas sector.

While China is dependent on Australia for its iron ore supplies, there are other LNG suppliers such as Russia and Qatar.

READ MORE: Victoria's controversial Belt and Road agreement with China has been torn up. What now? 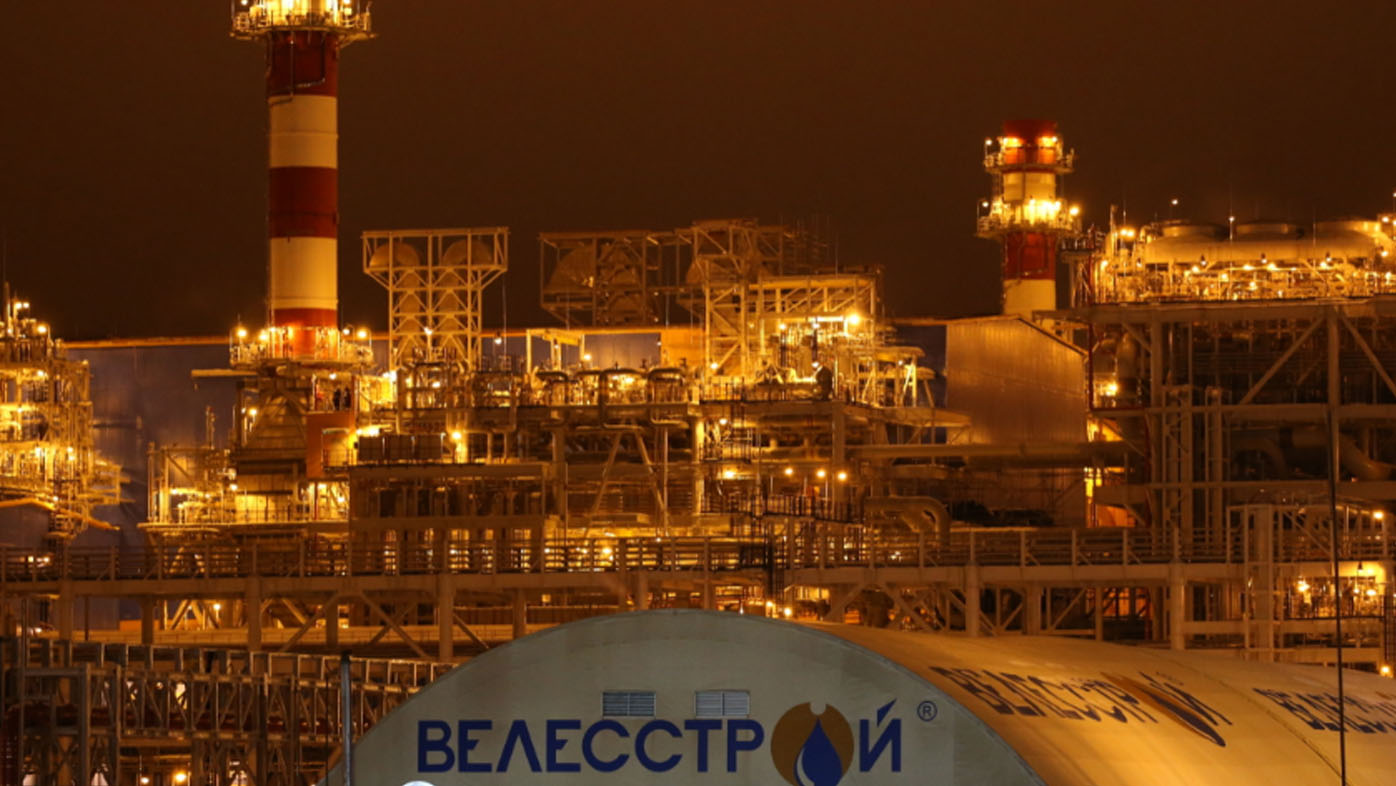 Beijing is also looking to increase imports from the Central Asian country of Turkmenistan, reports The South China Morning Post.

"China sees Turkmenistan as a long-term cooperative partner on natural gas," the Chinese foreign ministry said in a statement.

Relations between Beijing and Canberra plummeted last year after Australia called for an international inquiry into the origins of the COVID-19 pandemic and introduced foreign interference legislation. 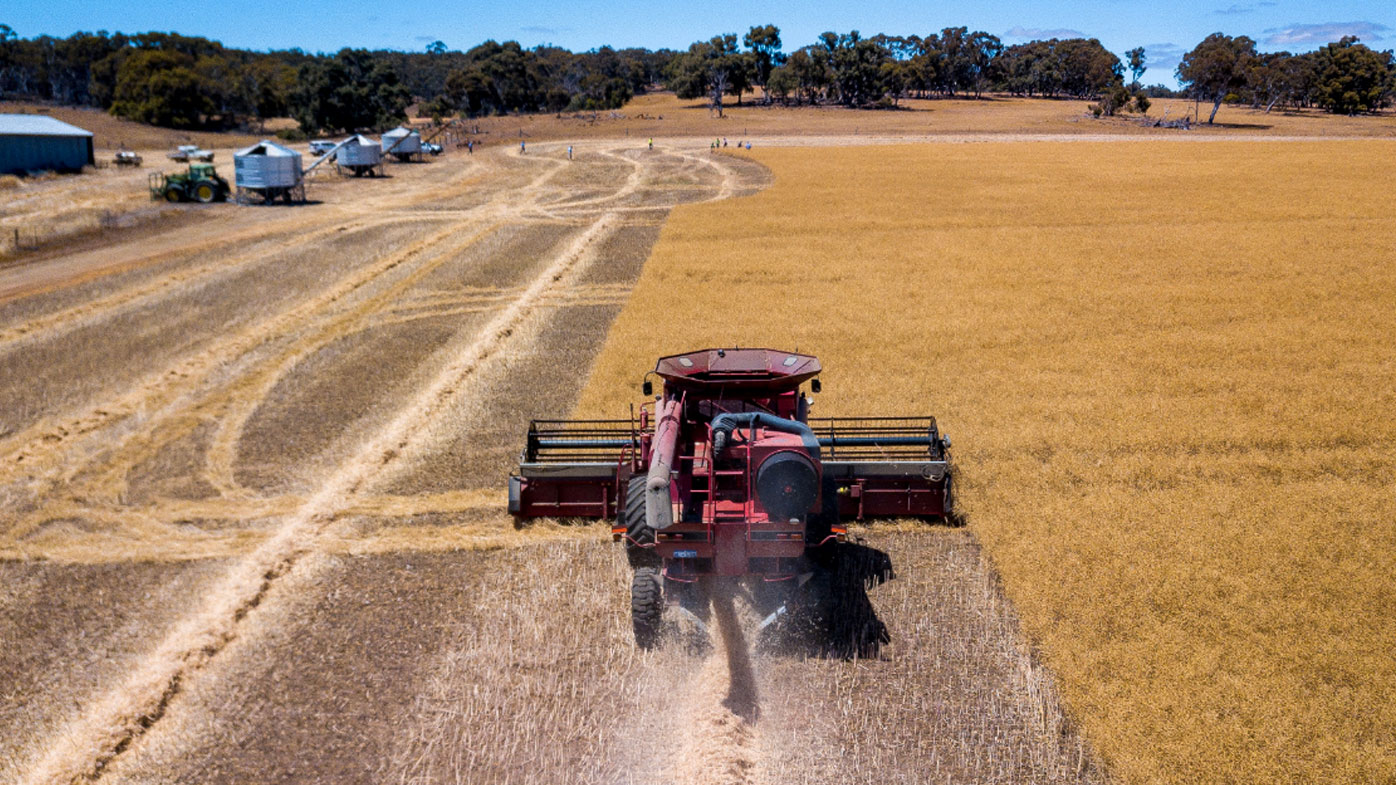 It triggered trade reprisals from China targeting Australian exports such as coal, barley, timber and seafood.

Souring relations between Canberra and Beijing have continued in recent months.

Last week the Chinese government announced it was suspending all activities under the China-Australia Strategic Economic Dialogue.