A Melbourne woman was promised spiritual healing by a lady who approached her in a shopping centre. Instead, she claims she was ‘hypnotised’ and robbed.

A group of alleged con artists posing as 'psychic' spiritual healers have been scamming women in Melbourne's south, stealing their jewels and cash after promising to "heal" them.

Victim Inga told reporters today that 40 days after the older woman wrapped her cash and jewels in a scarf and prayed over them at Southland shopping centre, she opened the package to find a stone.

She had been promised spiritual healing by the woman who approached her on February 14, speaking her native Russian language. 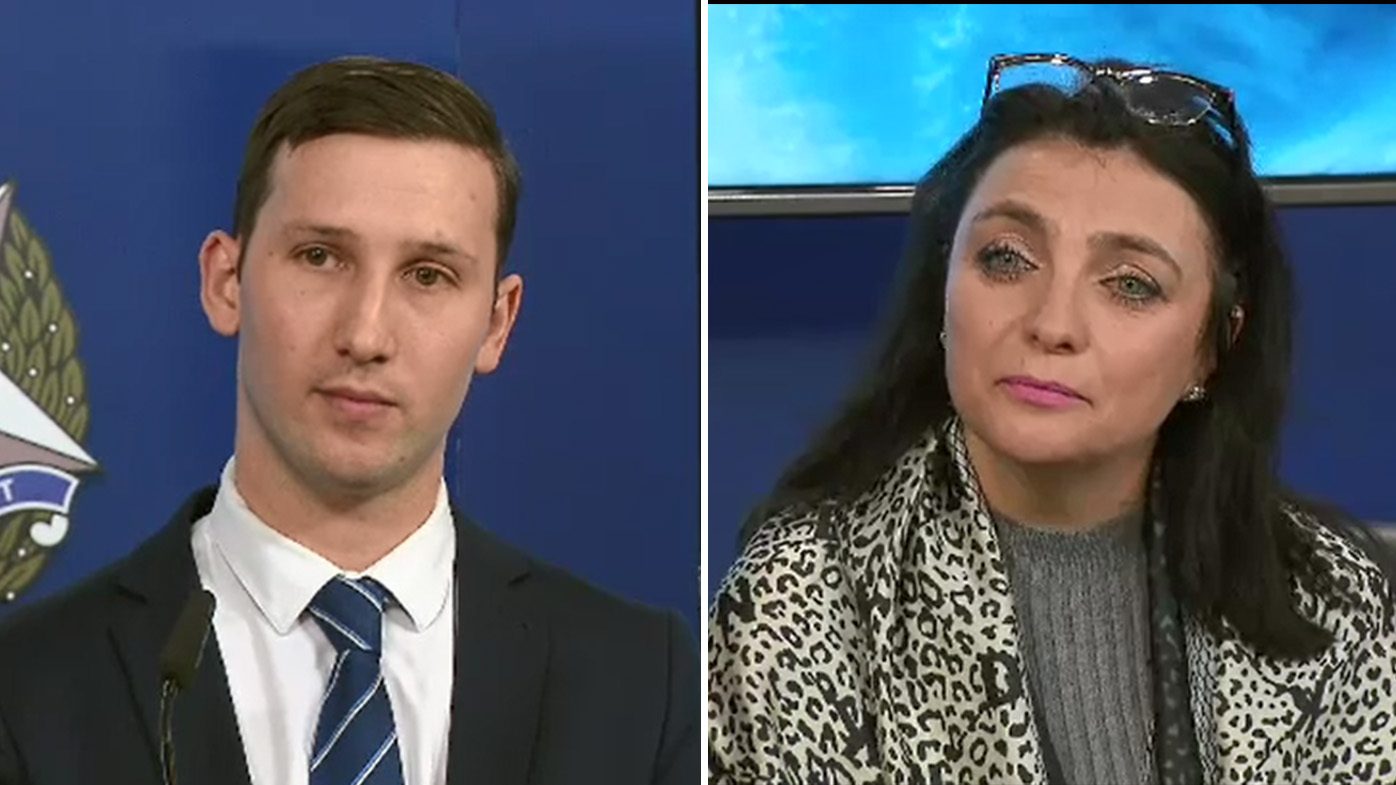 When the woman held her hand, told her to take her glasses off and looked into her eyes, Inga felt dizzy.

The alleged con artist told Inga she could feel the troubles she was having in her life and promised help.

"When she started touching my hands, I'm sitting like I have very badly headache."

She drove home with a second woman to pick up her jewels.

"When I got home my twins asked me: 'mum are you ok?' Everyone looked at me like 'mum you're very strange'. Now I know why," Inga told reporters.

She asked her to put more money into the package and take valuables from her husband and kids.

When she returned to the shopping centre she had the possessions allegedly swapped while the religious passage to heal her was happening.

They were supposed to meet again in the same place, 40 days later but when Inga returned to Southland the women were not there.

Then she opened the package and realised she had been scammed. 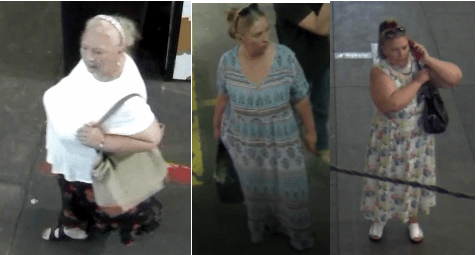 "I felt empty. It's not distress, it's not shock. It's because I believe people, that is my problem," she said.

She came forward and flagged her incident with police to encourage the Russian community to speak up if they had been victims of the same group of people.

Another woman was victim of the scam in St Kilda three days after Inga.

A third woman told investigators she was approached by a group of women in South Melbourne on March 11, but the offenders left empty-handed.

The victims told police their valuables were stolen by the group, who investigators believe were targeting older women from Eastern Europe.

"We're aware that all the victims have been of Russian descent," Detective Senior Constable James Bartholomeusz said.

"There's an indication that there are members of the community that have not come forward. It's not something to be embarrassed about, we want to be able to help you."

Detectives believe valuables worth tens of thousands of dollars have been stolen.

Police have released images of three women they believe can assist with their enquiries.

Anyone who recognises the women has been asked to come forward.