Family and friends are struggling to comprehend the sudden death of a fit young South Australian amateur footballer.

Family and friends are struggling to comprehend the sudden death of a fit young South Australian amateur footballer.

Josh Henty-Smith was training with his Adelaide Lutheran Football Club team mates at West Beach last night, when he collapsed during the warm up.

Players and paramedics rushed to the 25-year-old's aid but there was nothing they could do to save him. 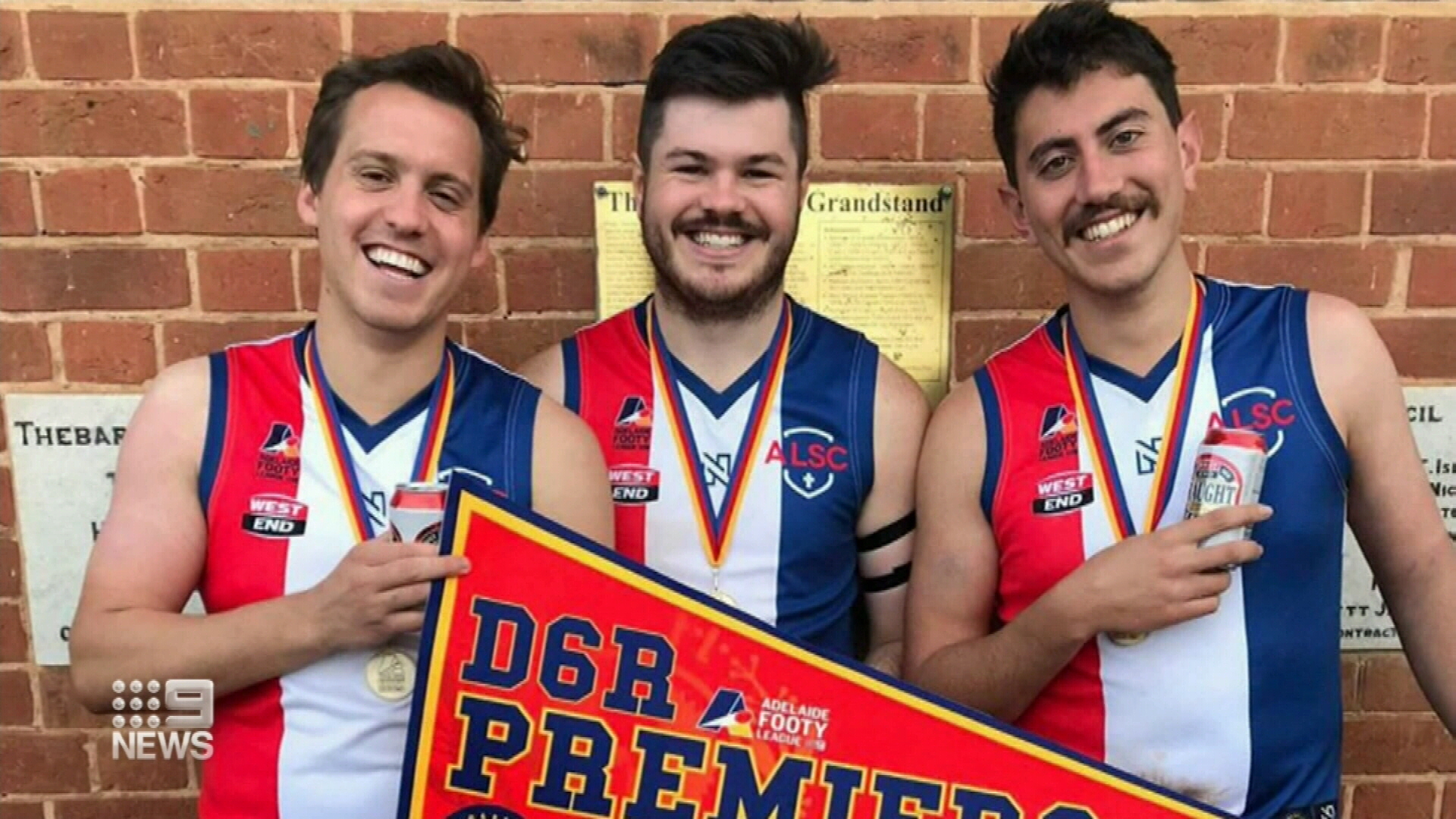 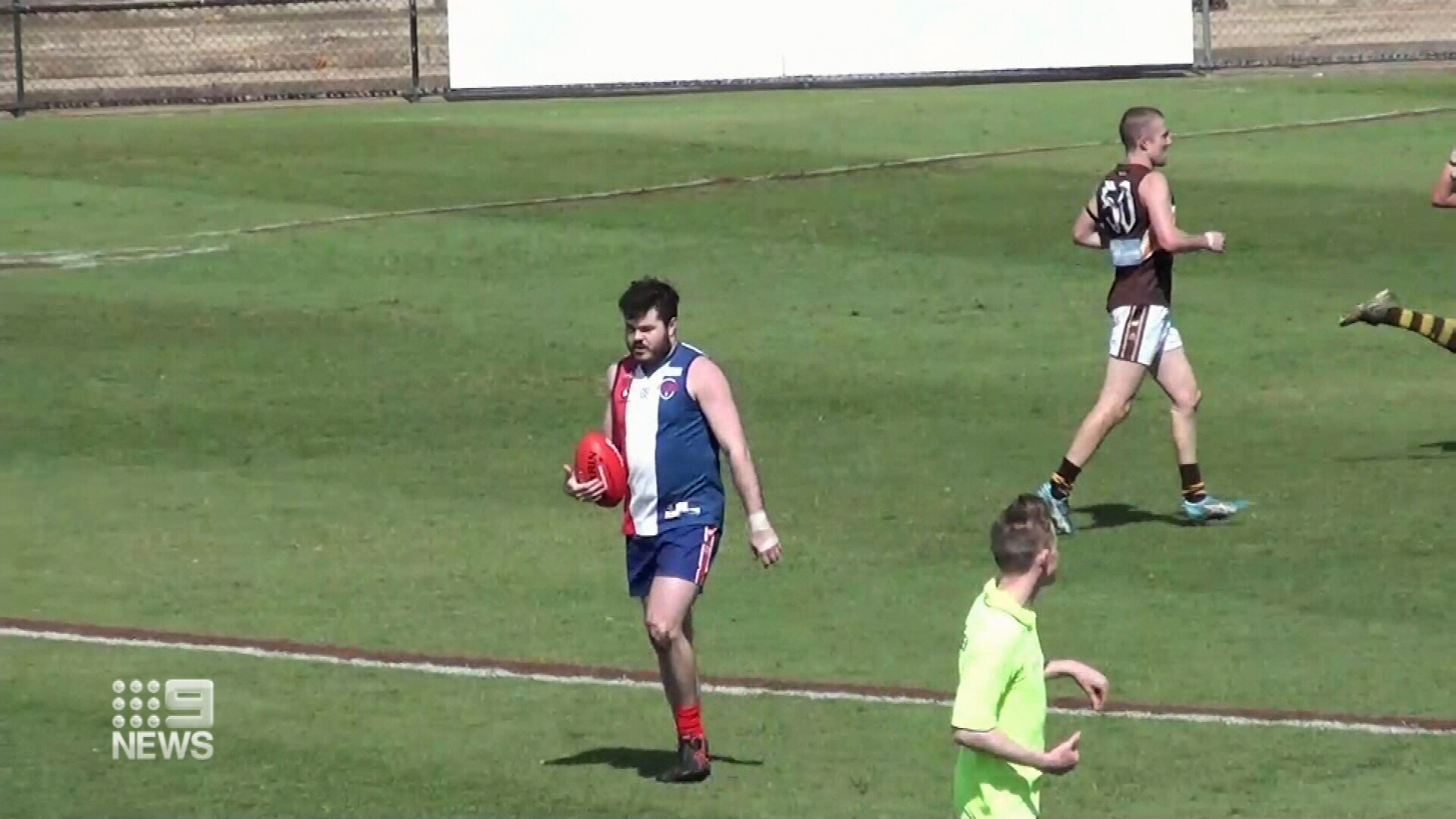 "It's very raw and emotional at this stage and everyone is just in complete shock," coach Joh Duffield said.

"(He was) hands down the most popular guy in the playing group.

"Coaches probably aren't supposed to have favourites but if you asked anyone at Adelaide Lutheran who my favourite was, it was Josh Henty-Smith."

Josh had played 96 games for the Bulldogs, including three premierships, and kicked 130 goals.

Many at the club are now trying to comprehend how a fit and apparently healthy young player could so suddenly lose his life. 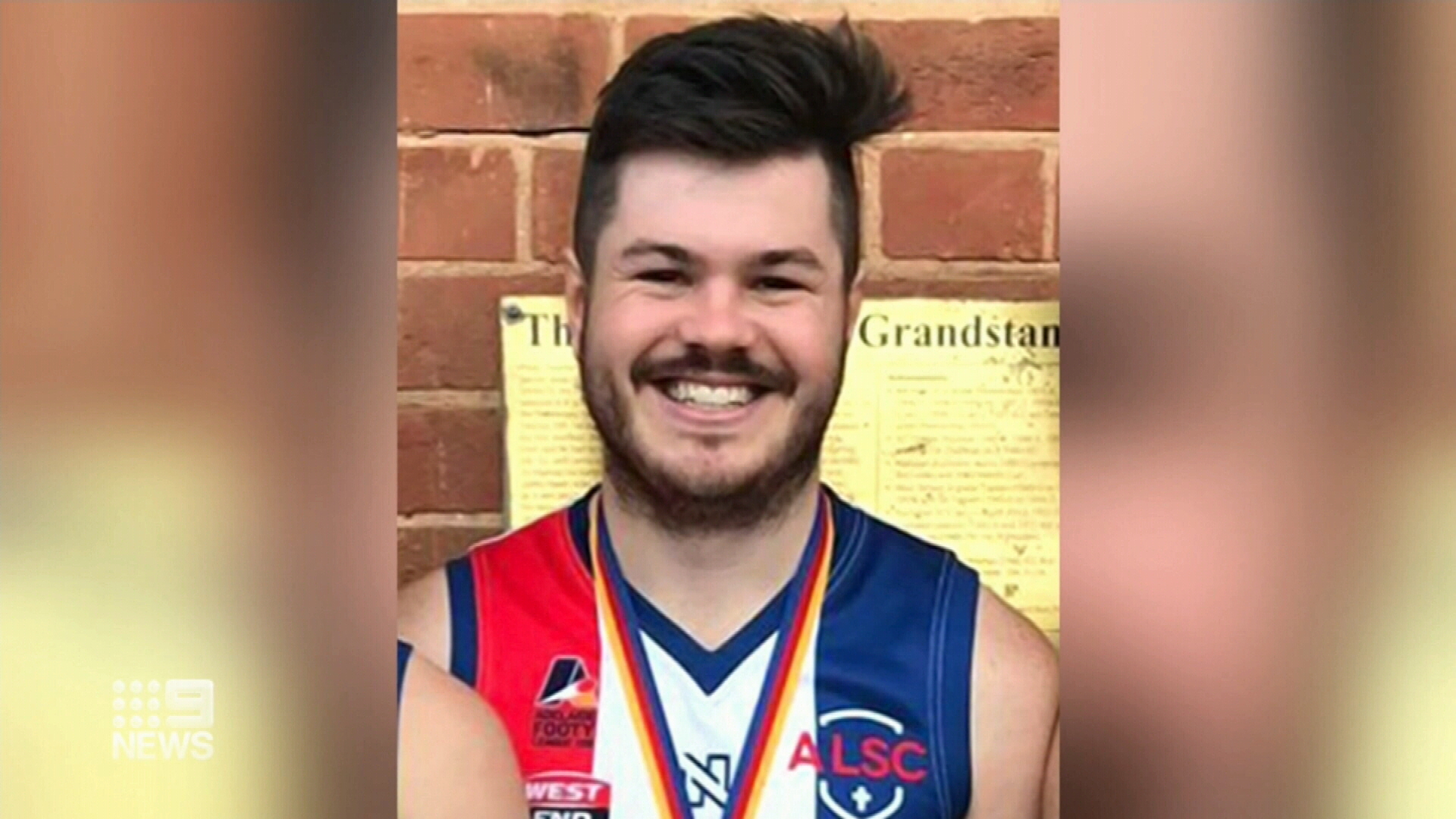 It's believed he may have suffered from an undiagnosed heart condition.

"It's devastating at every level - we can only guess how the Henty-Smith family are feeling," Adelaide Footy League President John Kernahan said.

Adelaide Lutheran Football club is now planning to retire Josh's number 13 guernsey across all grades for the coming season, as a mark of respect for the talented youngster.