Australia's biggest bank beat the $4.34 billion figure that had been tipped by analysts but a flat net operating income result, as well as higher expenses, and a 12.5 per cent increase in loan impairments meant the figure for the six months to December 31 was 4.3 per cent down on last year's $4.68 billion.

The bank will hold its interim dividend flat at a fully franked $2 per share, as forecast. 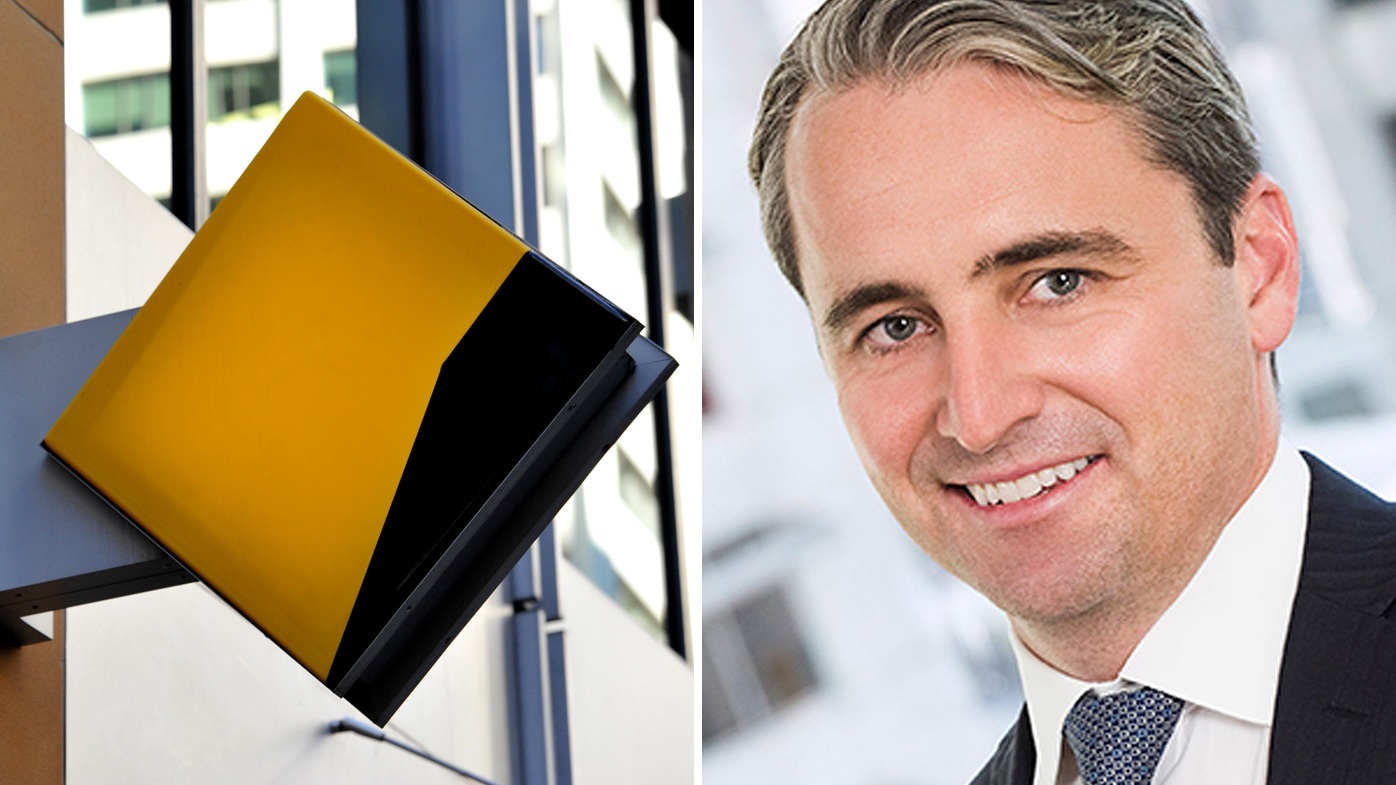 Chief executive Matt Comyn said Commonwealth Bank remained positive about the economy's momentum despite the recent bushfire crisis, which resulted in $83 million of insurance claims provisions at the bank during the first half.

Fires and drought were also behind a $100 million loan impairment overlay.

"Clearly, in the near term, we'll (have) to deal with the impact from the drought, the bushfires and now global uncertainty around the coronavirus," Mr Comyn said in a presentation this morning. 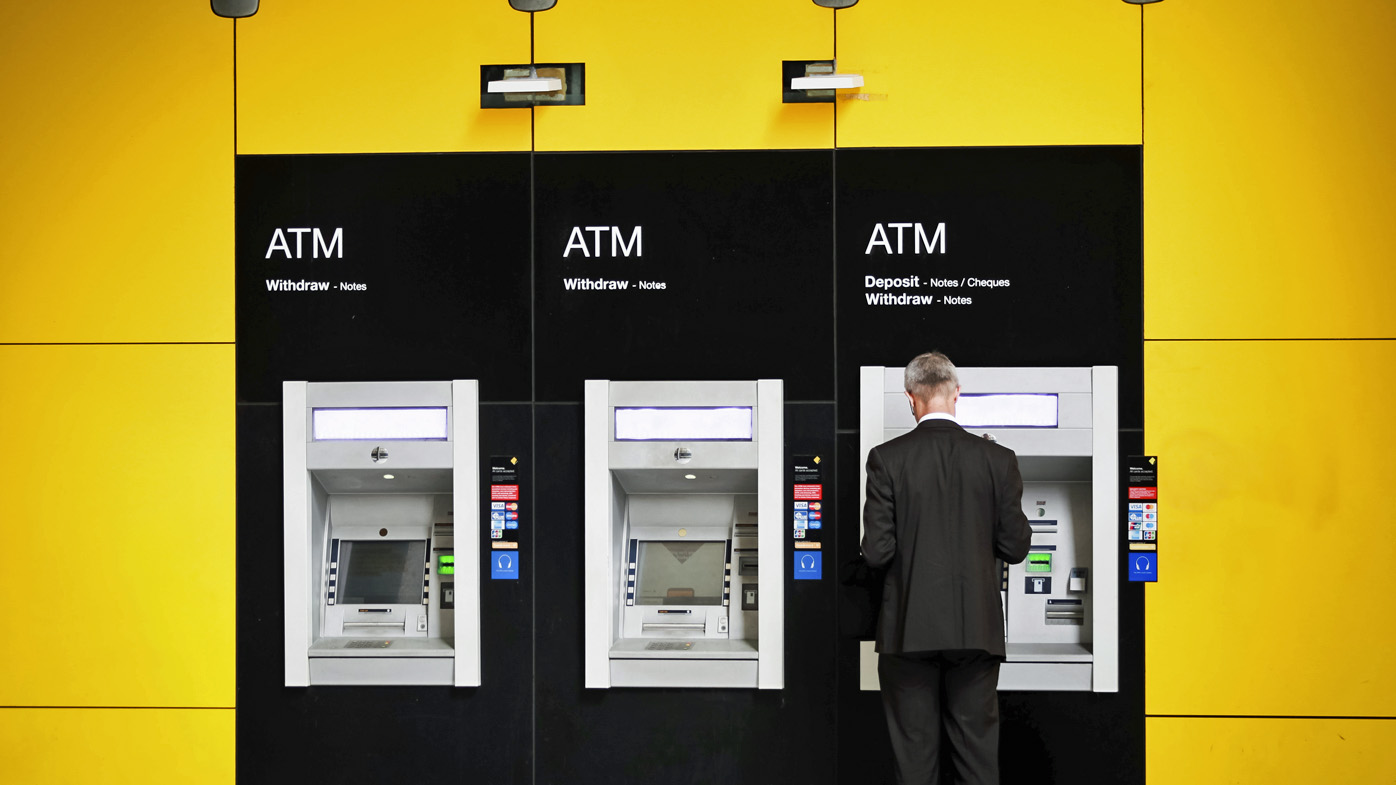 "We do expect that that's going to weigh on both sentiment as well as GDP in this quarter and in the next ... but we think the combination of both the recovery and rebuild, and also some of the underlying strength in the Australian economy will start to come through in the back half of this calendar year."

CBA's home lending was up 4.0 per cent for the period, while business lending rose 3.0 per cent.

Loan impairment expenses, however, jumped 12 per cent to $649 million, representing 17 basis points of gross loans after factoring in the summer bushfires. 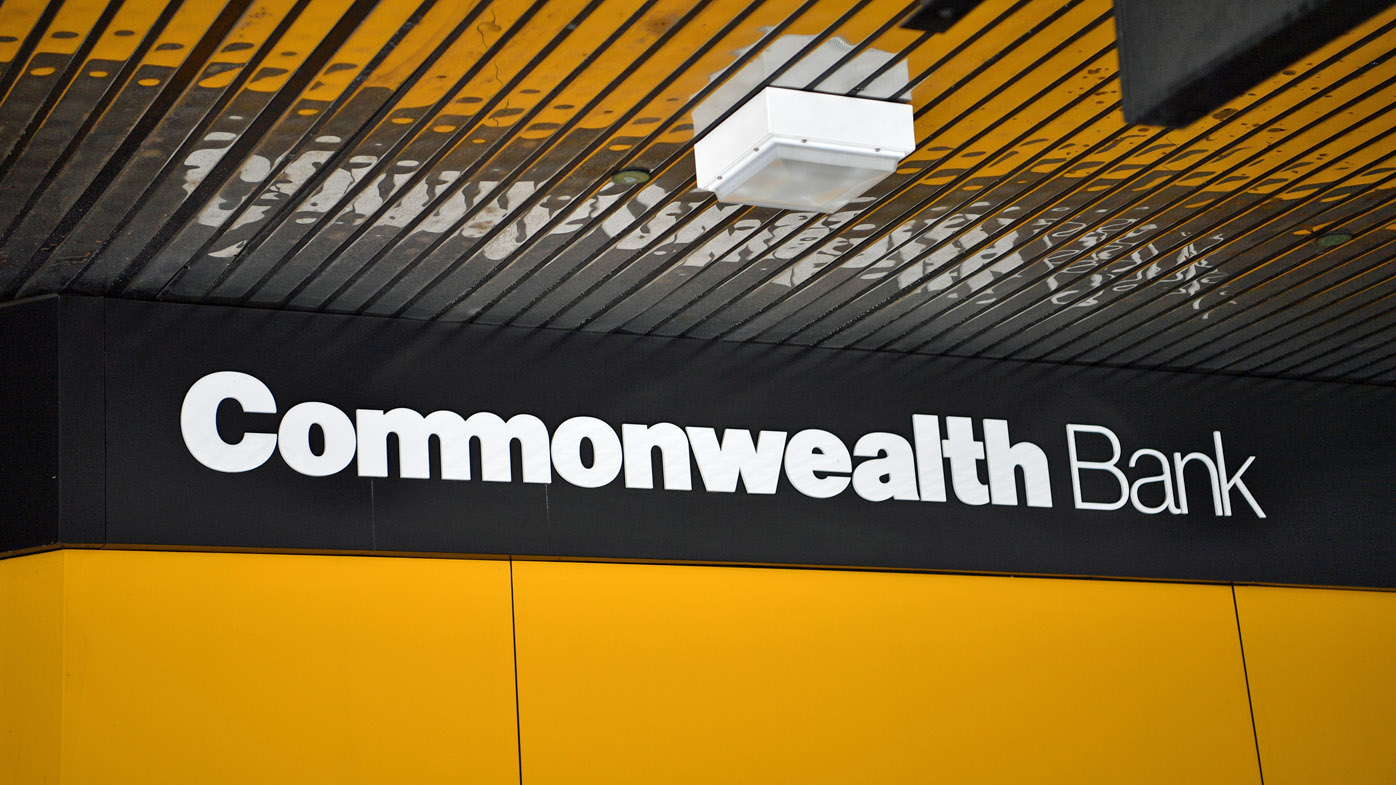 Group net interest margin was up one basis point at 2.11 per cent, while the Common Equity Tier 1 ratio of 11.7 per cent is well above APRA's unquestionably strong 10.5 per cent benchmark.

The bank said operating expenses increased 2.6 per cent to $5.4 billion due to wage inflation and higher IT, risk and compliance costs.

"Good progress" has been made on customer remediation, with $630 million refunded to customers as at December 31.