Law firm Slater and Gordon is filing a class action against Commonwealth Bank, alleging that Australia's largest bank sold customers credit card and personal loan insurance that was worthless to them.

The lawsuit, filed in the federal court, is the fourth by the law firm in its "Get Your Insurance Back" campaign.

It recently settled a similar class action against NAB for $49.5 million and has also filed suits against ANZ and Westpac. 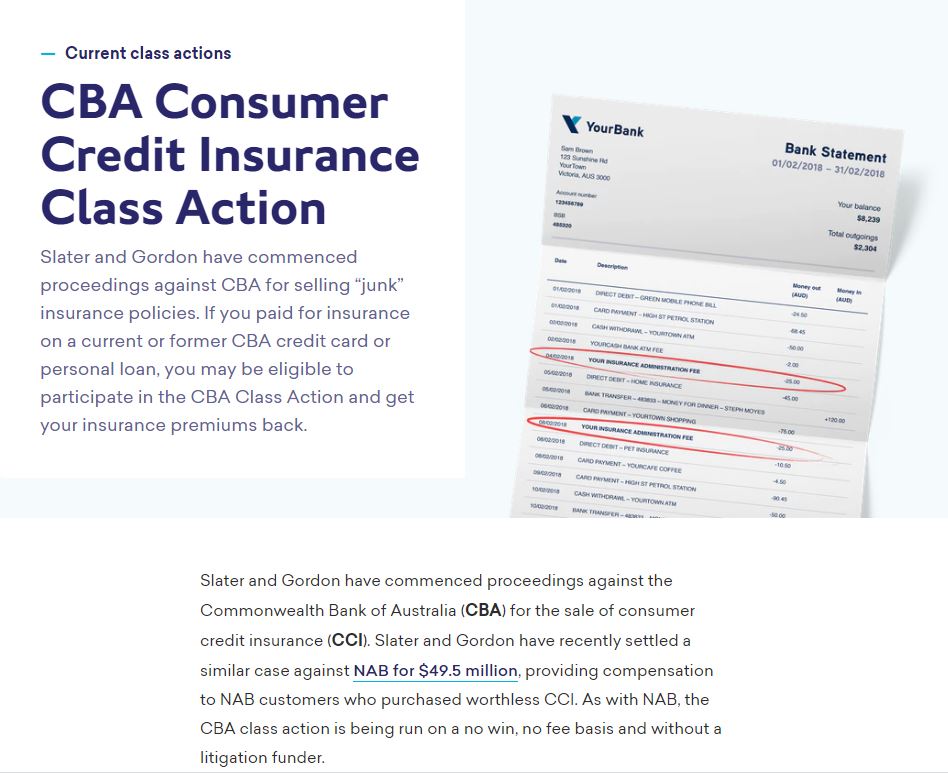 Slater and Gordon said than 200,000 people been sold credit card and personal loan insurance that guarded against job losses despite their being unemployed or not working full time, making it very unlikely they would ever be able to claim against those policies.

"This is reprehensible behaviour by the bank, which has chosen to compensate only a negligible portion of its customers, despite their admission that they knew the insurance was worthless," Slater and Gordon practice group leader Andrew Paull said.

In 2017, CBA agreed to repay up to $16 million to customers who had purchased the Creditcard Plus or Personal Loan Protection add-on insurance products despite it being unsuitable for them. 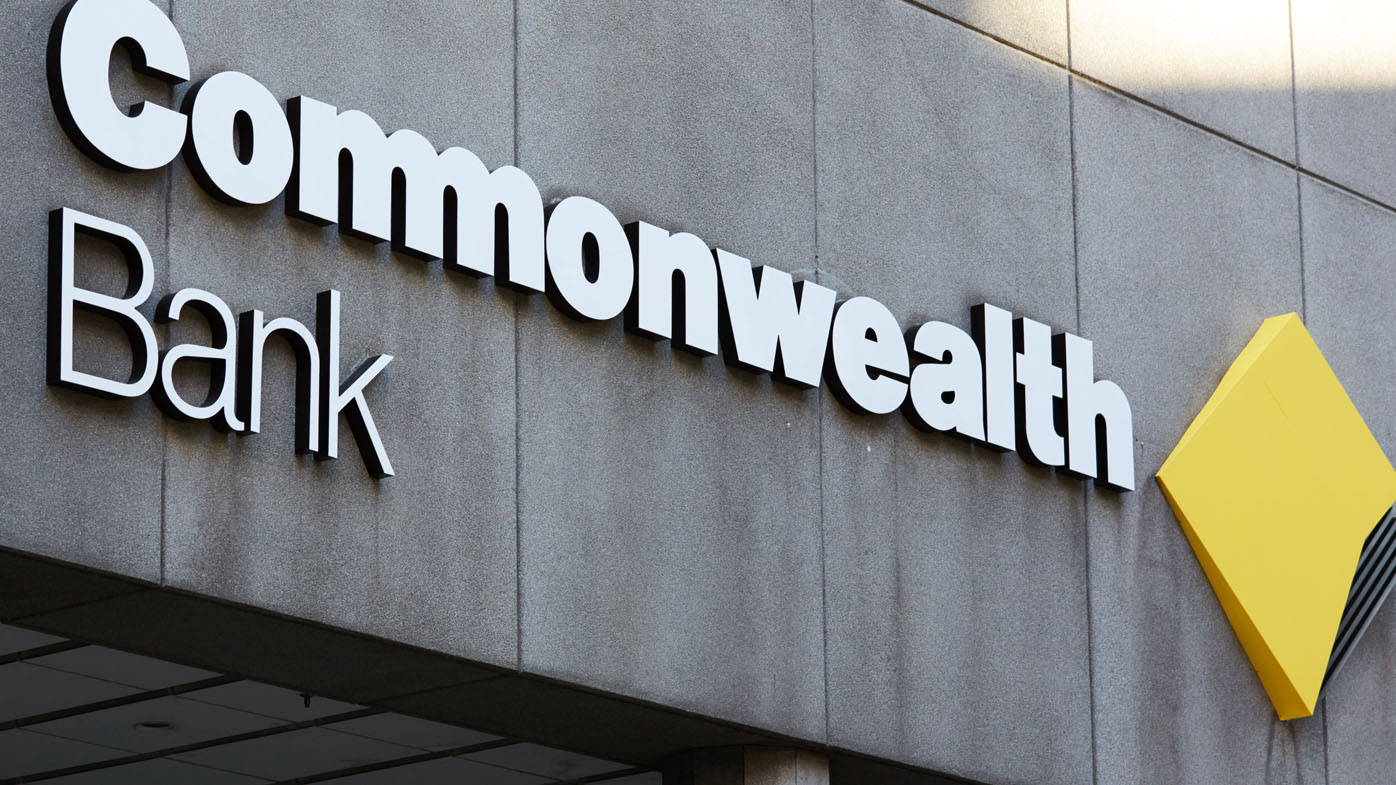 Mr Paull called those efforts "a tokenistic effort to protect the bank's brand, rather than a genuine attempt to make good its past wrongdoing."

Slater and Gordon noted that during the banking Royal Commission, it was revealed that Matt Comyn, then the bank's group executive for retail banking services and now its chief executive, had argued for the bank to stop selling the insurance products in 2015.

But Mr Comyn was told by then-CEO Ian Narev to "temper [his] sense of justice", and the insurance products continued to be sold until March 2018. 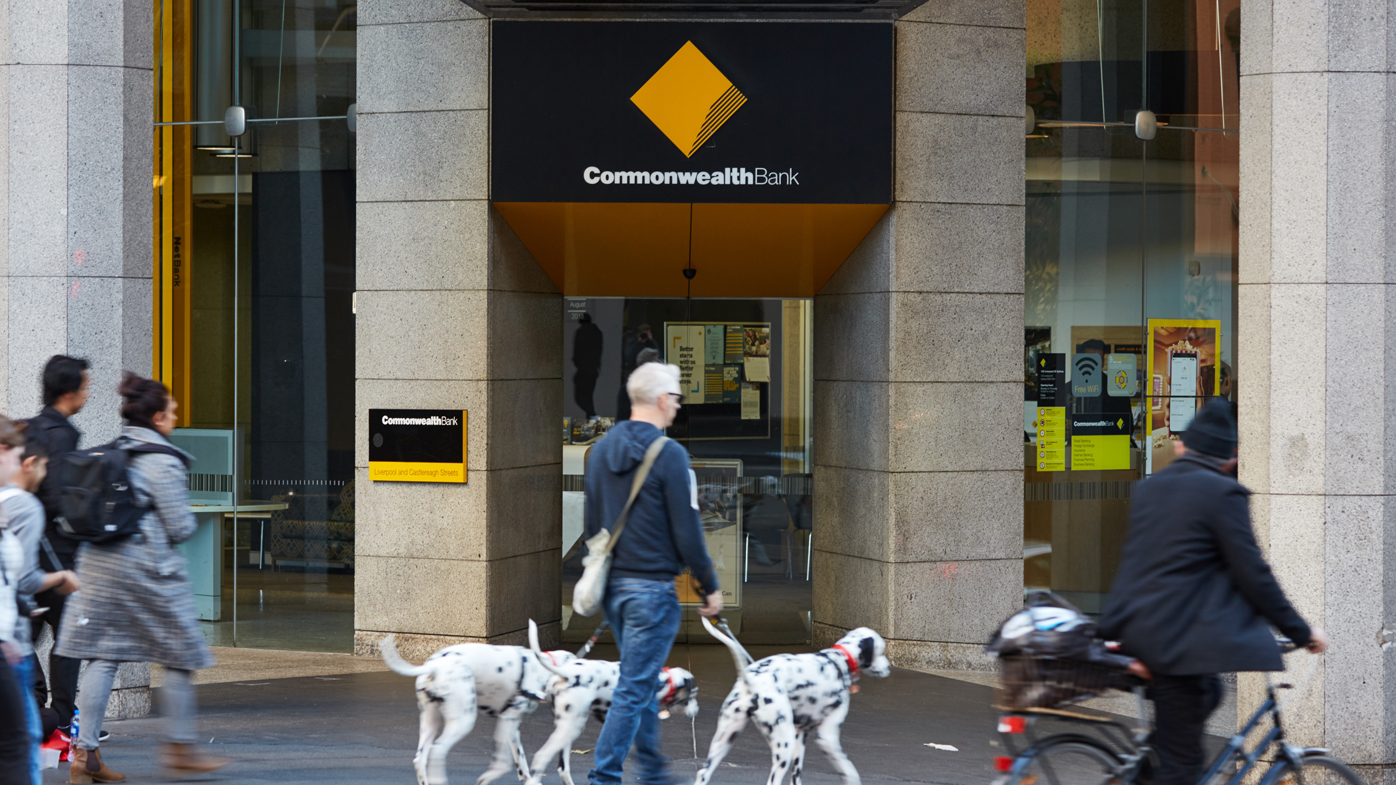 Mr Comyn added, though, that he "genuinely" thought that Mr Narev believed the insurance was still "relevant for customers" and not deficient.

In a statement CBA acknowledged the class action proceedings but made no comment on them.

"The class action relates to consumer credit insurance for credit cards and personal loans that was sold between 1 January 2010 and 7 March 2018," the bank said in a statement.

"CBA is reviewing the claim and will provide any update as required."