Dayne Beams has been taken to hospital after being injured in a car accident in Melbourne’s east.

Collingwood star Dayne Beams has been injured in a car accident in Melbourne's east.

The club issued a statement this morning, confirming the 30-year-old was taken to hospital following the accident yesterday afternoon.

"Collingwood can confirm that Dayne Beams was involved in a motor vehicle accident yesterday afternoon," the statement read. 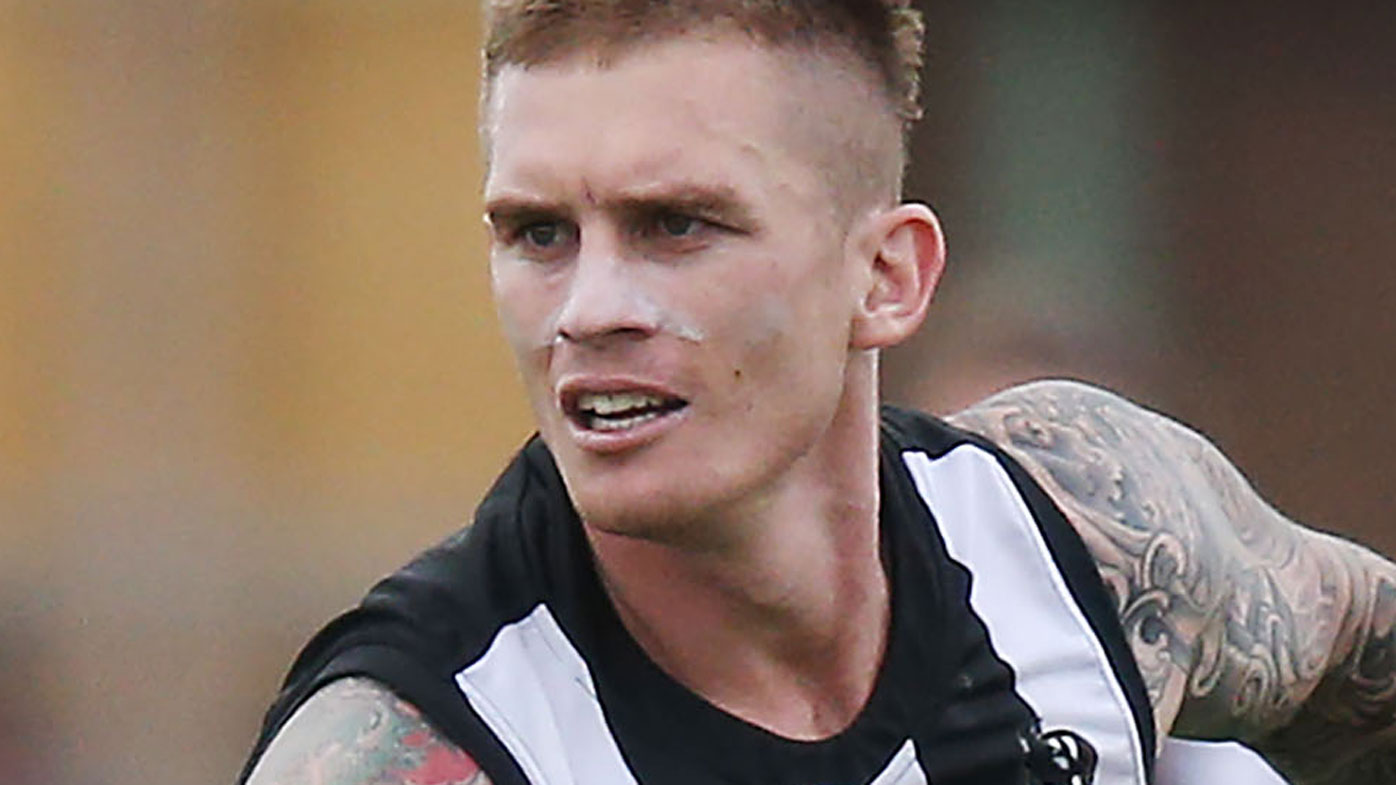 "Dayne was admitted to hospital with minor injuries from the incident. He remained in hospital overnight."

No one else was injured in the accident.

Beams, who celebrated his 30th birthday on Wednesday, has been absent from the Magpies for several months due to dealing with mental health issues.