Victoria's Attorney-General Jaclyn Symes has defended Police Minister Lisa Neville for going to Queensland while on sick leave, saying she is free to spend her time off wherever she chooses.

Ms Neville was snapped at Zinc restaurant in Port Douglas after receiving advice to take three months' sick leave due to ill health.

The police minister was ordered by her doctors to take leave until May to recuperate and avoid further complications from Crohn's Disease.

READ MORE: Daniel Andrews 'up and about' in good spirits after 'nasty fall' 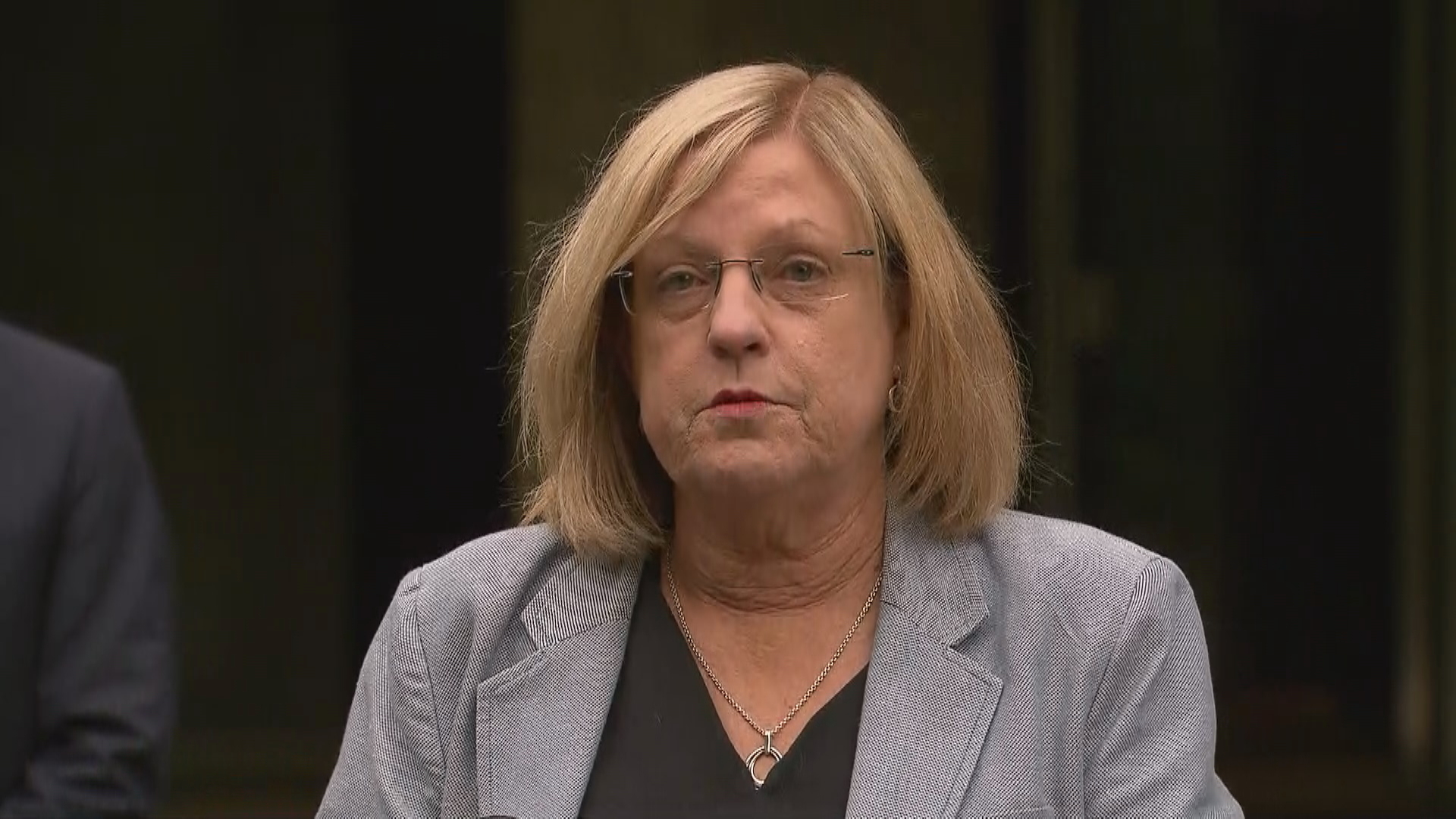 "I've heard criticisms from the Opposition that this doesn't pass the pub test - well, I don't know what pubs they're going to, because as a country Victorian, I've spent a bit of time in pubs and I reckon this one passes," she said.

"She suffers from a condition that's exacerbated by stress and I think where she chooses to rest is a matter for her."

Ms Neville is understood to be travelling with her friend, fellow MP Harriet Shing, for moral support.

She was released from hospital last week following a fortnight stay involving significant treatment for her chronic condition. 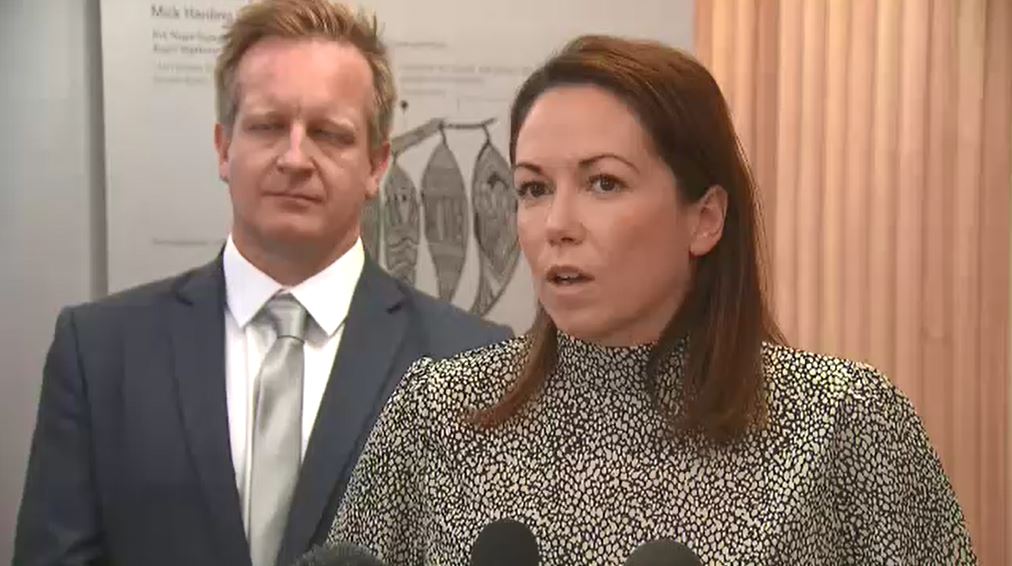 A spokesperson for Ms Neville told 9News she undertook a number of tests and MRIs last month, which showed significant inflammation and thickening of the small bowel, causing her pain and major, persistent fatigue.

"The clear advice from Ms Neville's doctors was that a period of three months' leave was required to avoid further complications from her Crohn's Disease," they said.

"Those familiar with the disease will know that stress is one of the primary triggers for flare-ups, with rest and stress therapy key to managing Crohn's long-term."

Her office stated her stress levels have a direct impact on the severity of her disease.

She must undergo further tests when she returns to Melbourne to determine whether she needs major surgery.

"Lisa is one of the most well-respected, hard-working members of this government," he said.

"Stepping into her shoes has once again shown me just how much she carries on a daily basis.

"Managing stress is crucial to managing Crohn's - she deserves to be able to rest and recover so she can get on top of the disease."