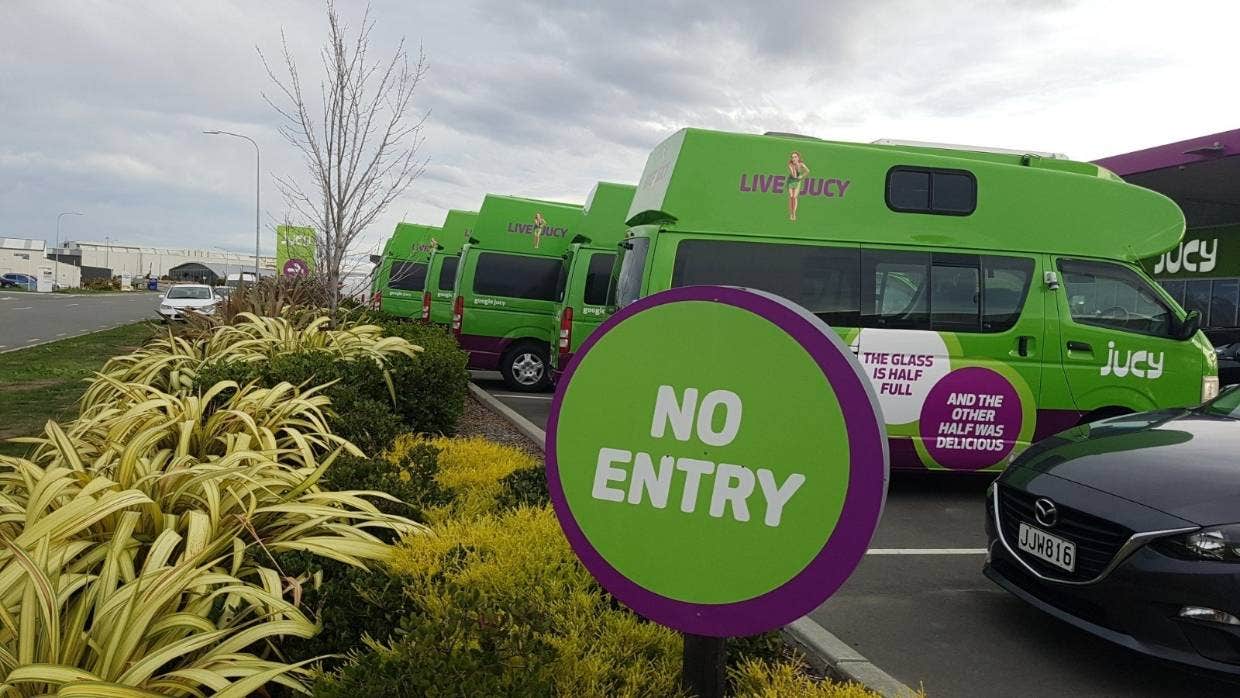 As of May 2020 the group's assets were valued at $18.58m and most of them were sold to Polar Capital in November when it purchased a majority stake in Jucy's New Zealand and Australian rental car and campervan operations, leaving a shortfall to the bank.

"It is unlikely there will be funds available for distribution to unsecured creditors from the receivership," the receivers' report said.

To preserve cash, directors Tim and Dan Alpe had restructured the business in May 2020, putting it into hibernation, laying off staff and rationalising property and vehicle leases before attempting to raise equity for the group.

This process led to negotiations with Colin Neal's Polar Capital which purchased a majority stake in Jucy Group's rental businesses in New Zealand and Australia. 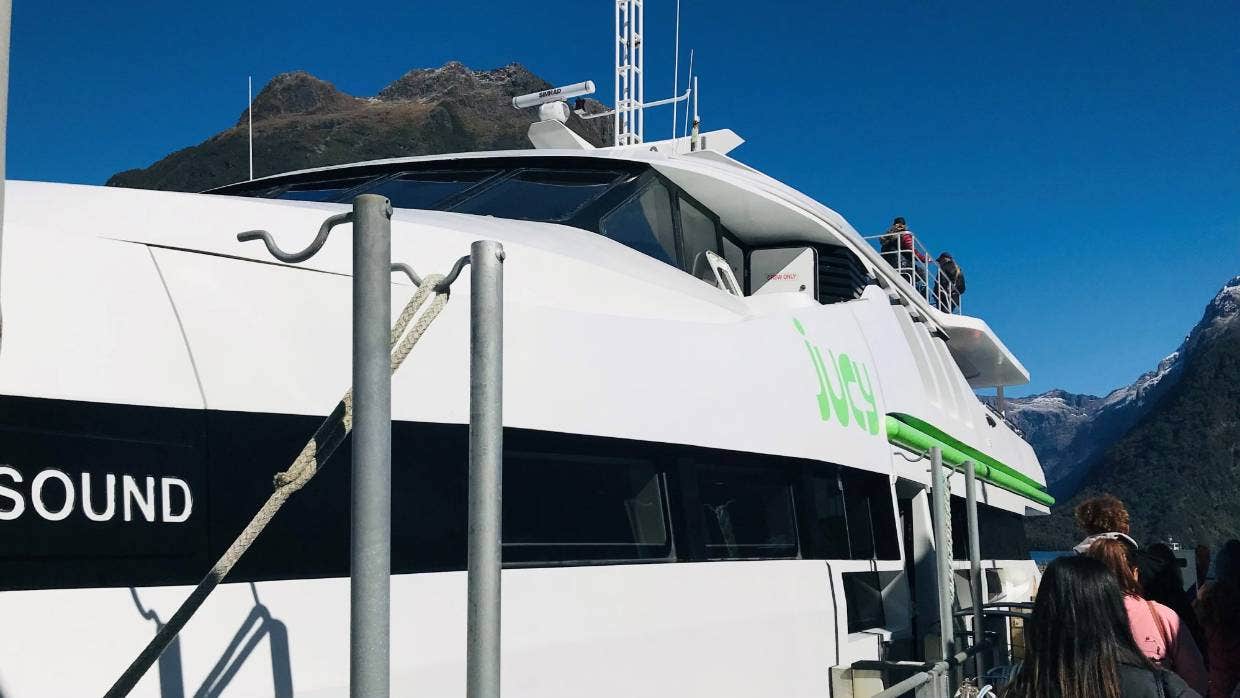 As well as its rental cars and campervans, the Jucy brand had short-stay tourist accommodation in Auckland, Wellington, Christchurch and Queenstown, ran cruises on Milford Sound, and had operations in Australian and the US.

The receivers said they continued to pursue the realisation of residual assets of the group that were not included in the sale.

On top of the hit Jucy took from the pandemic, in April it had almost 100 vehicles were stolen from a parking area where they had been left unlocked, and 29 people were arrested for the thefts.

It also received a $464,400 grant from the New Zealand government's rescue package for strategic tourism businesses for its Jucy Cruise trips.

This story first appeared on Stuff.co.nz and was reprinted here with permission