The women’s accessory and handbag retailer will continue operating while administrators seek a buyer for the business.

Women's accessory and handbag retailer Colette by Colette Hayman has collapsed into voluntary administration, placing hundreds of stores and jobs at risk. 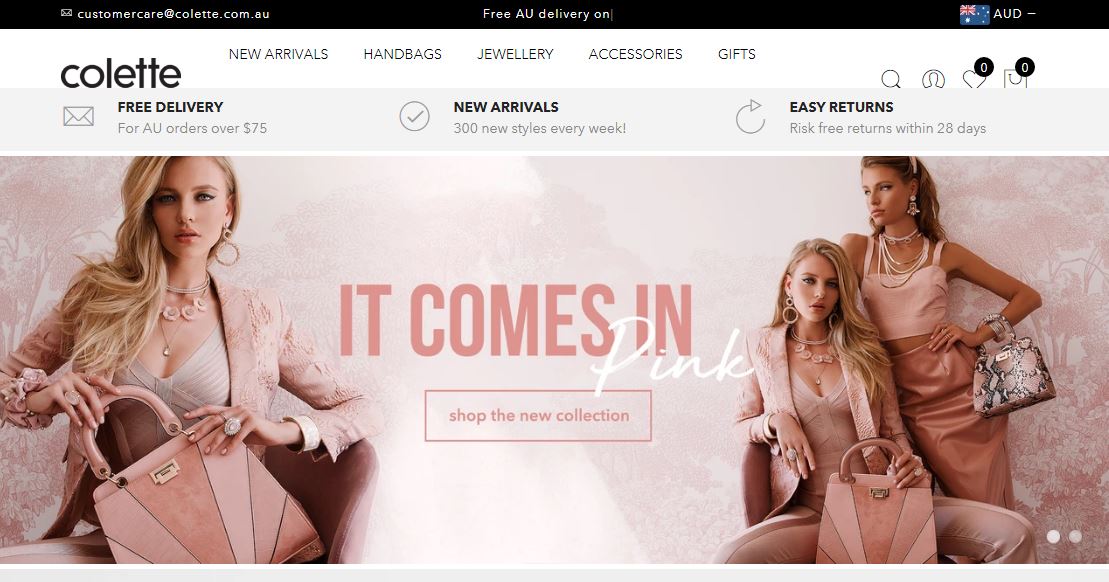 Deloitte Restructuring Services partners Vaughan Strawbridge, Sam Marsden and Jason Tracy have been placed in charge of restructuring the business or finding a suitable buyer.

"Colette By Colette Hayman has, unfortunately, been impacted by the current weak retail environment, as have many others," Mr Strawbridge said in a statement.

The business boasts annual gross sales of over $140 million. 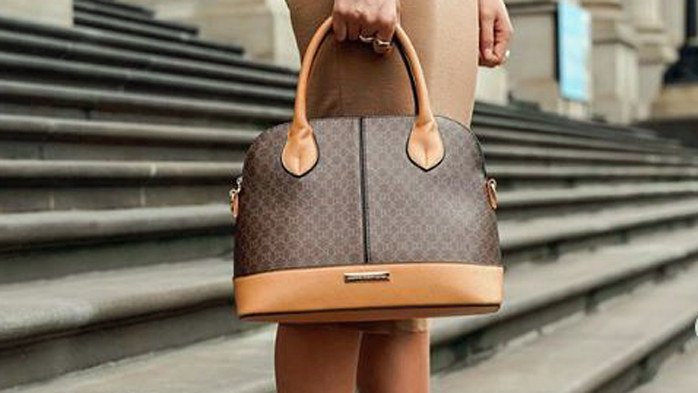 The collapse of Colette by Colette Hayman is the latest in a string of high-profile retail companies struggling to compete with low consumer spending and a dramatic move to online shopping.

Mr Strawbridge said he is optimistic the administrators will find a buyer for the business. 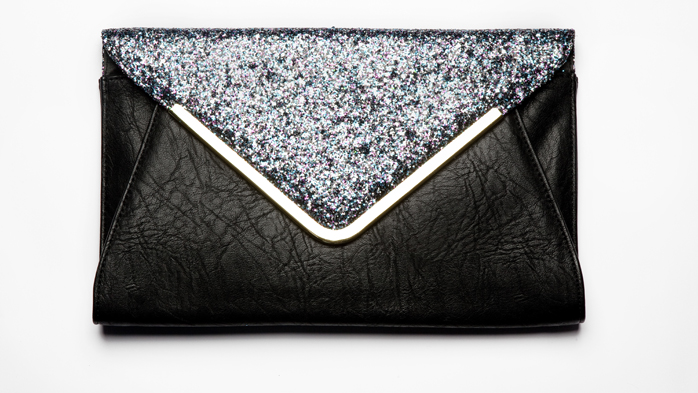 "Our focus is on continuing to trade the business while we seek either a recapitalisation of the Group or a sale of the business," said Mr Strawbridge.

"Given the strength of the brand we are confident we will be able to secure a future for the business and preserve the employment of as many people as possible."

READ:  What's So Hard About Developing A COVID-19 Vaccine? We Asked A Scientist