Coles has underpaid staff at least $20 million over the last six years it has confirmed, as it reported first-half retail earnings of $725 million.

Coles has underpaid staff at least $20 million over the last six years.

The supermarket giant made the announcement today as it reported first-half retail earnings of $725 million.

In a statement, the supermarket acknowledged approximately five per cent of its salaried Liquor managers had been underpaid relative to the General Retail Industry Award (GRIA). 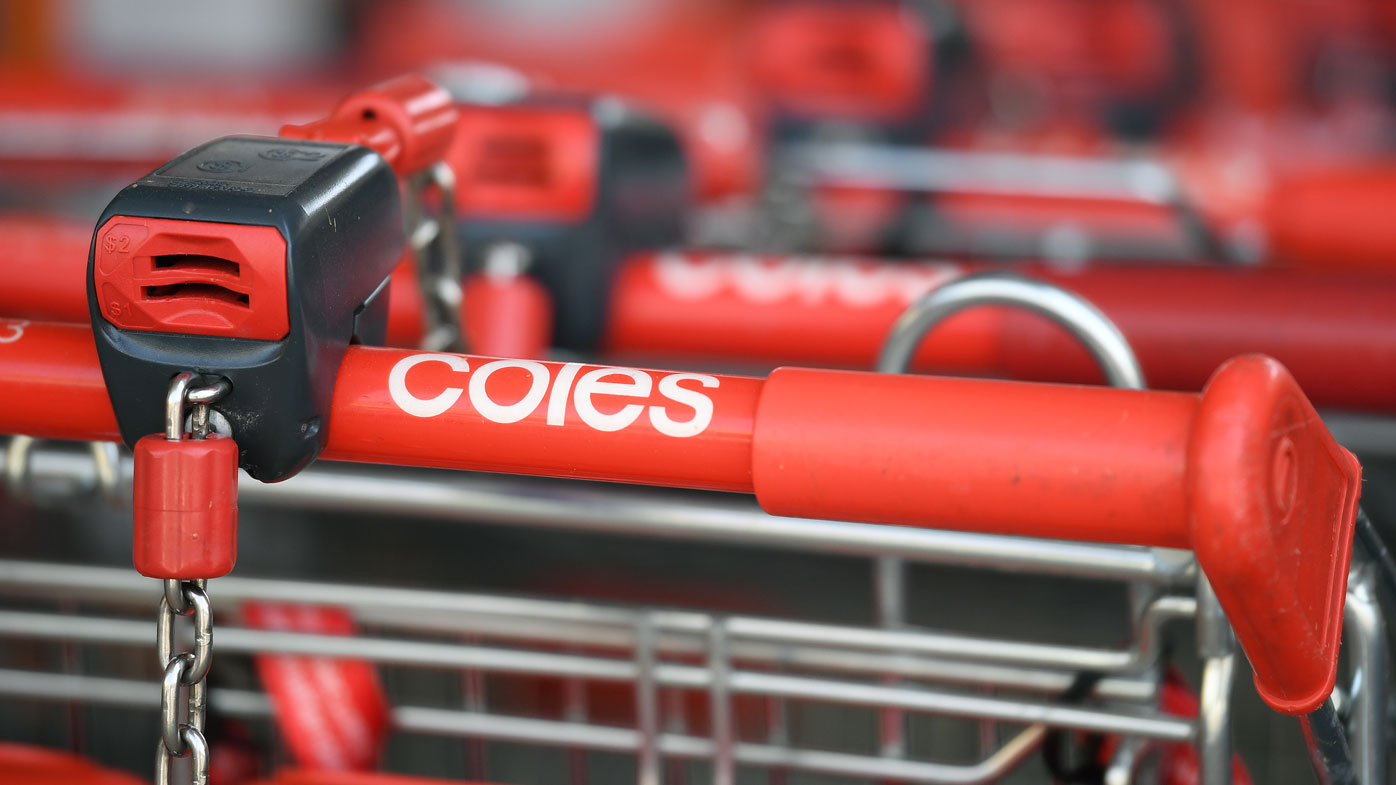 Those managers are owed a combined $3 million, and there will be another $1 million in interest and costs.

Approximately five per cent of supermarket managers have been underpaid in the past six years to the tune of $12 million, and $4 million will be paid in interest and costs.

The statement noted the review of the Liquor business is "nearing completion" and the supermarkets review was "still in progress", which means more money could be owed. 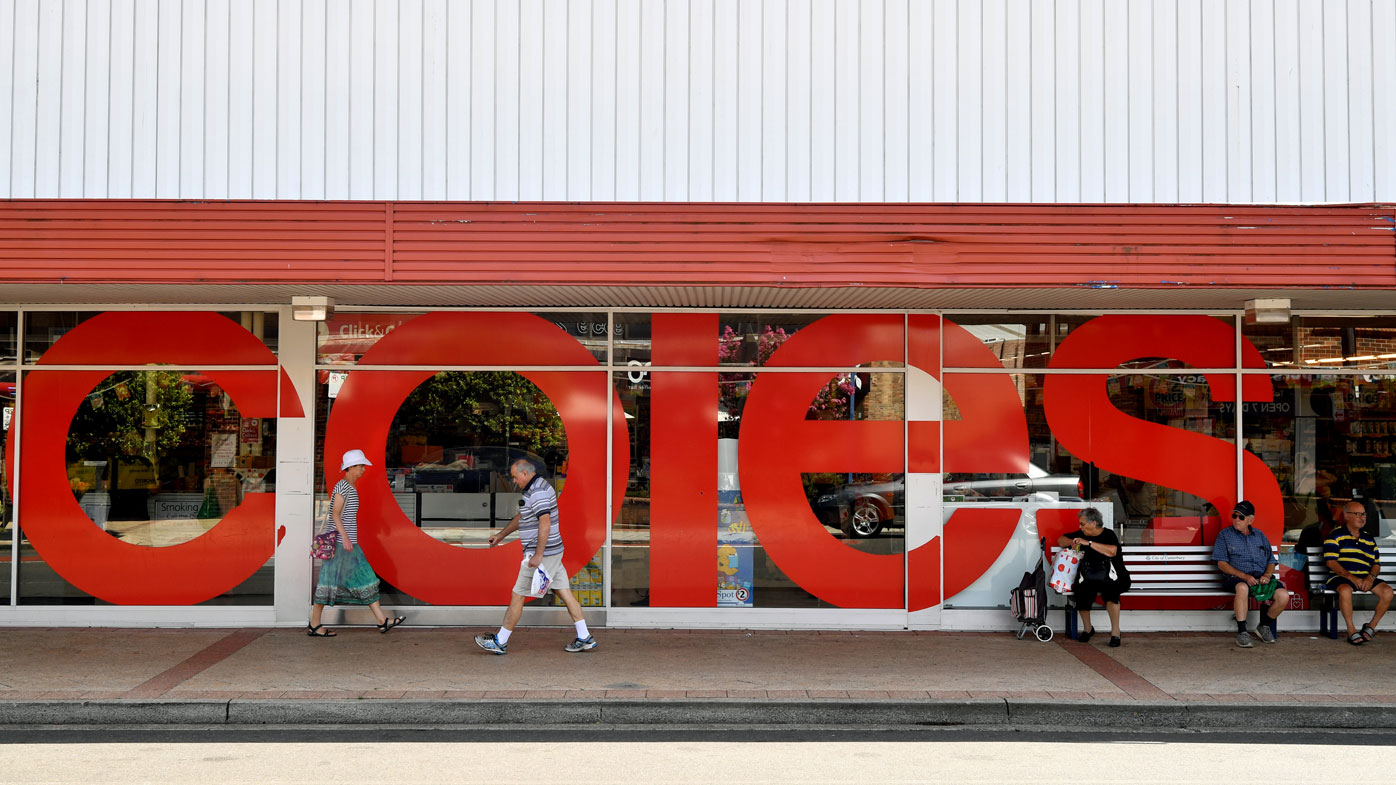 "We aim to make Coles a great place to work, and apologise to those team members who have been unintentionally affected," CEO Steven Cain said.

"We are working at pace with a team of external experts to finalise our review. Once completed we will contact all affected team members, both current and former, to remediate any identified differences in full." 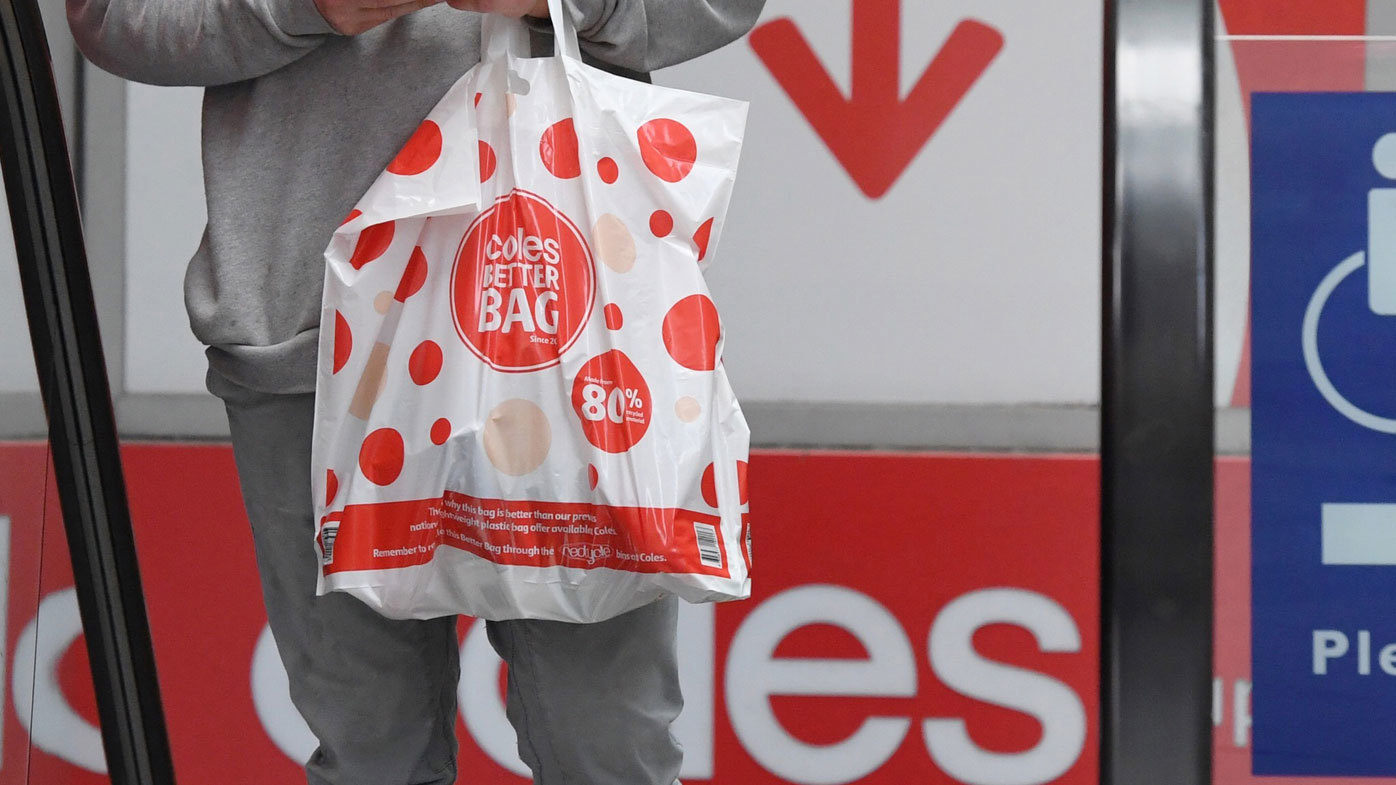 The supermarket giant noted the "significant impact" the bushfire crisis had on the business, its suppliers, staff and the communities it serves.

"Unfortunately, nine of our team members lost their homes in the bushfires, including several who selflessly continued coming in to work so that their communities and emergency services could access the food and other essentials they needed," the half-yearly report stated.

The report also touted the launch of 3000 new products, with Kombucha drinks and pet-treat bars among the growing categories.

The $20 million owed to staff pales in comparison to the Woolworths underpayment scandal of late last year.

Staff at Woolworths were unpaid by up to $300 million over the last nine years, affecting 5700 workers. 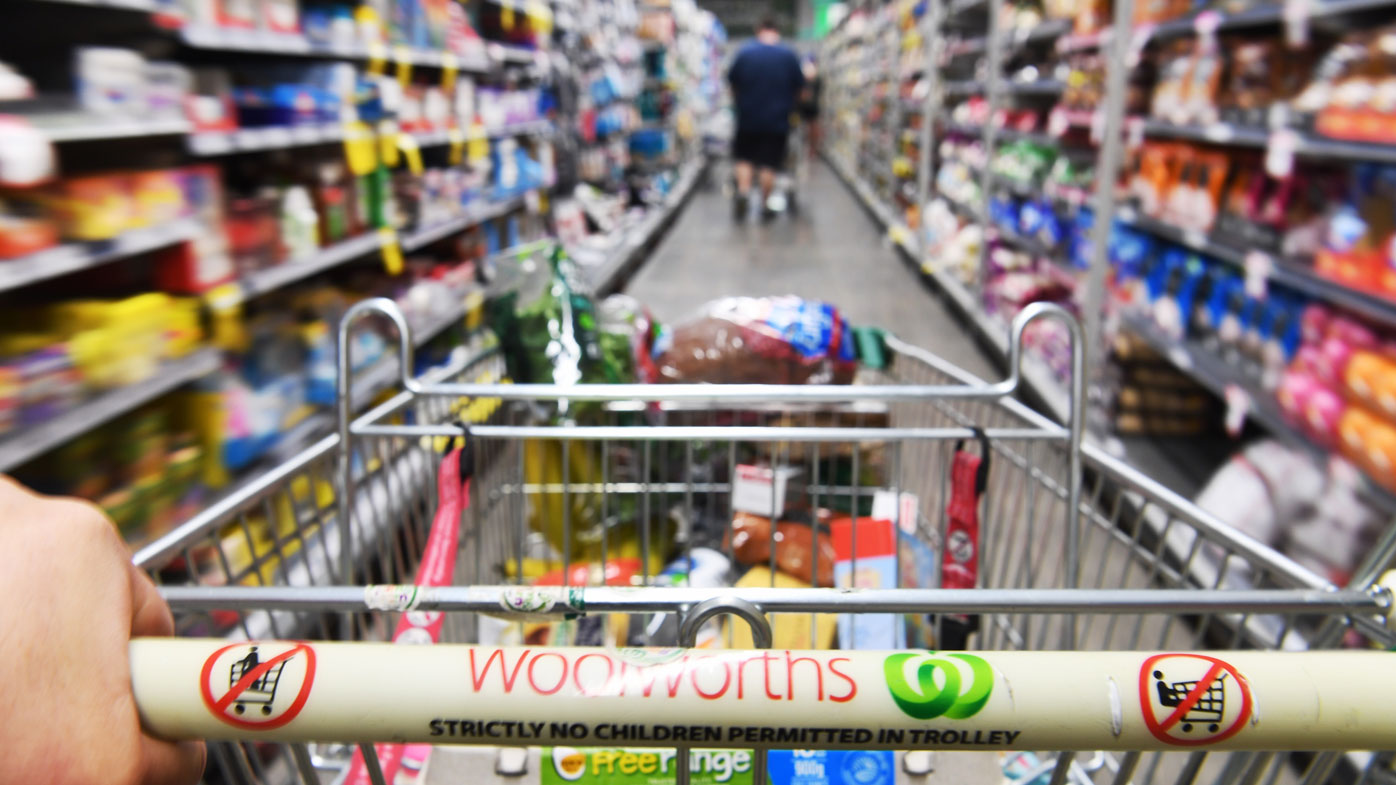