While wild winds and showers are clearing for most states and territories, it is still cold for much of the country today

Parts of Queensland have woken to their coldest July morning in almost two decades.

Temperatures were -4.4C in the town of Oakey, near Toowoomba this morning, the coldest July morning for them since 2004.

In Roma, Applethorpe and the Granite Belt, the mercury failed to get above -4C before the sun came up.

LIVE UPDATES: All the latest breaking news on coronavirus in Australia and the world 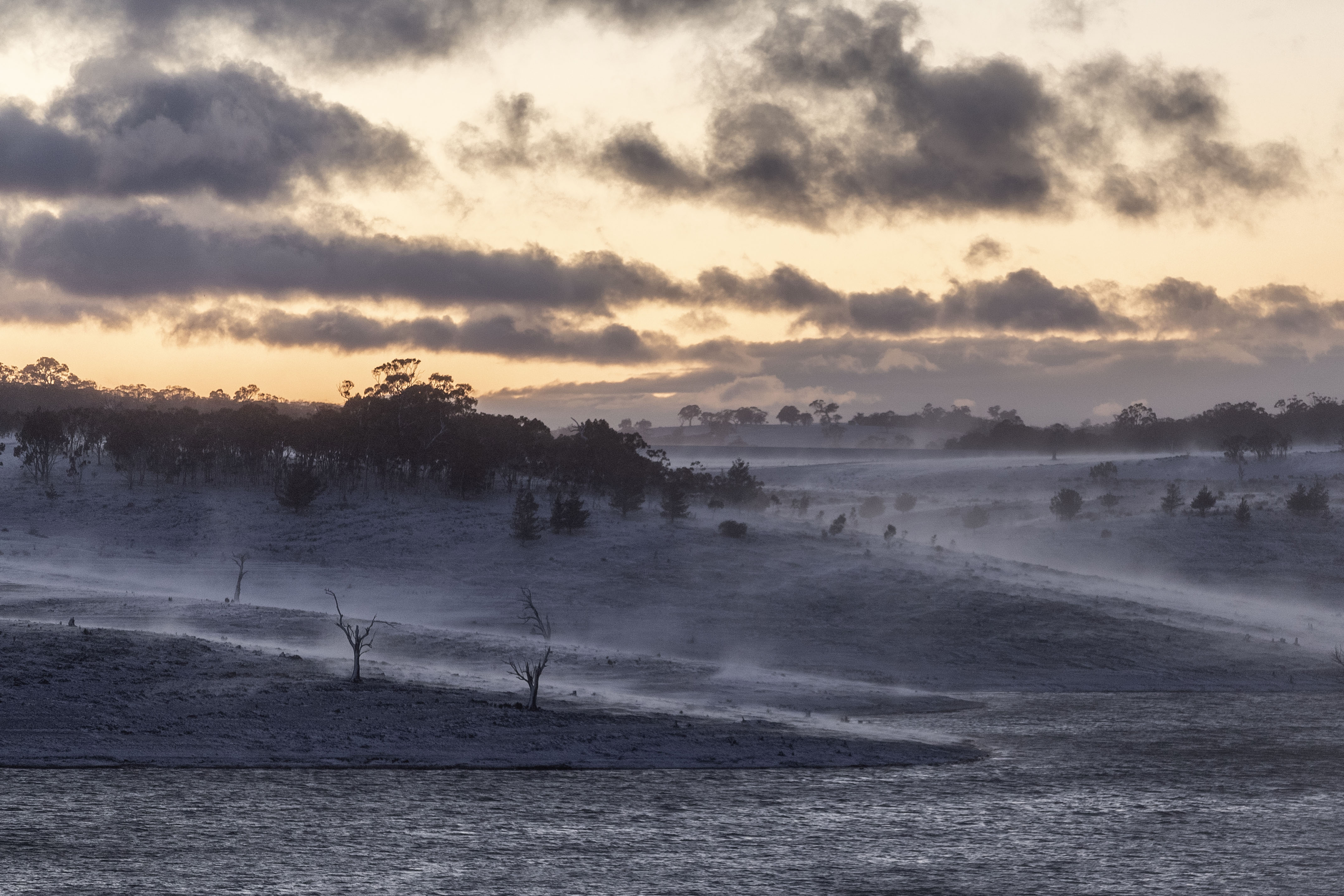 Perisher, in NSW southeast recorded the country's lowest temperature this morning at -9.3C while Sydney crept just above 5C.

A trough and low which are moving across South Australia, Victoria and parts of NSW are continuing to generate gusty winds, rain and storms while a high is causing brisk winds in WA's south to ease and showers to move out to the coast.

While inland parts of NSW will see more showers and choppy winds today as a result of the trough and low moving in from the south, another high along the coast means hazardous waves and strong winds in that area will ease.

Elsewhere in Queensland and the Northern Territory, conditions should remain clear with temperatures in the north of the country likely to average in the high 20s.

Australia's capital is one of the colder parts of the country, with temperatures dropping to -5C this morning and the mercury not expected to go any higher than 11C today.

Sydney and surrounds should remain clear today with cloud coverage dissipating and average temperatures around 17C.

For other major cities, Brisbane is looking at a sunny high of 20C, Adelaide can expect showers with tops of 11C and Melbourne will see highs of 12C.

READ MORE: Powerful wind warnings in place for much of Australia 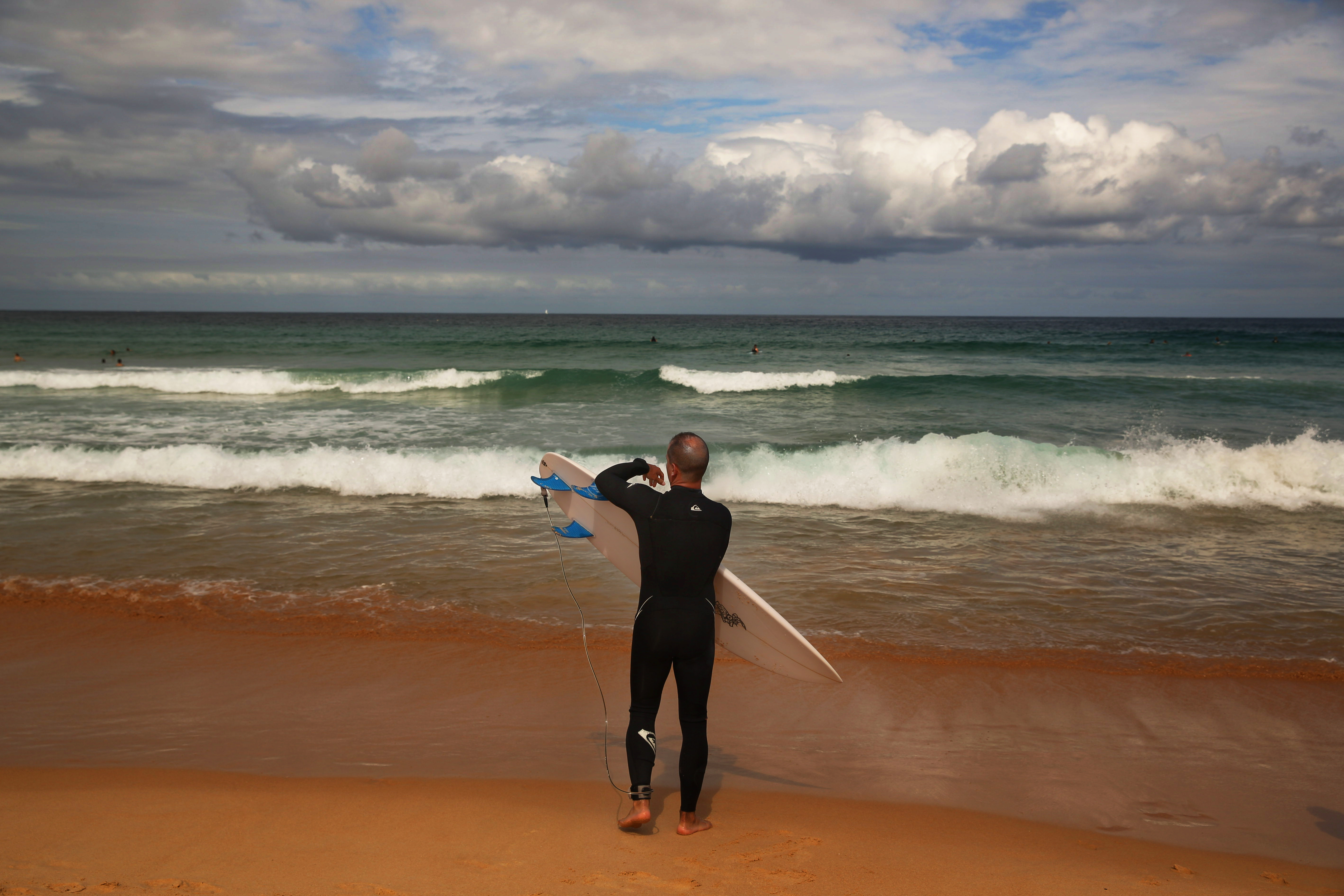 While still cloudy, Perth rains should hold off with top temperatures of 17C, Hobart will be cloudy with tops of 11C and Darwin will be it's usual warm and balmy setting of 32C.

There are still a couple of strong wind warnings carrying over from yesterday for Victoria's Central Coast and the Sunshine Coast Waters and Gold Coast Waters regions in Queensland.