The remains of a Cold War-era Russian submarine once seen in a movie starring Harrison Ford caught fire in the US on Tuesday morning.

The remains of a Cold War-era Russian submarine once seen in a movie starring Harrison Ford caught fire in the US on Tuesday morning.

Workers in the city of Providence were using a blowtorch to cut it up for scrap when the blaze started, fire officials said.

The fire at a waterfront scrap yard sent a plume of black smoke over the city at about 9.30am local time but was quickly extinguished.

No one was hurt. 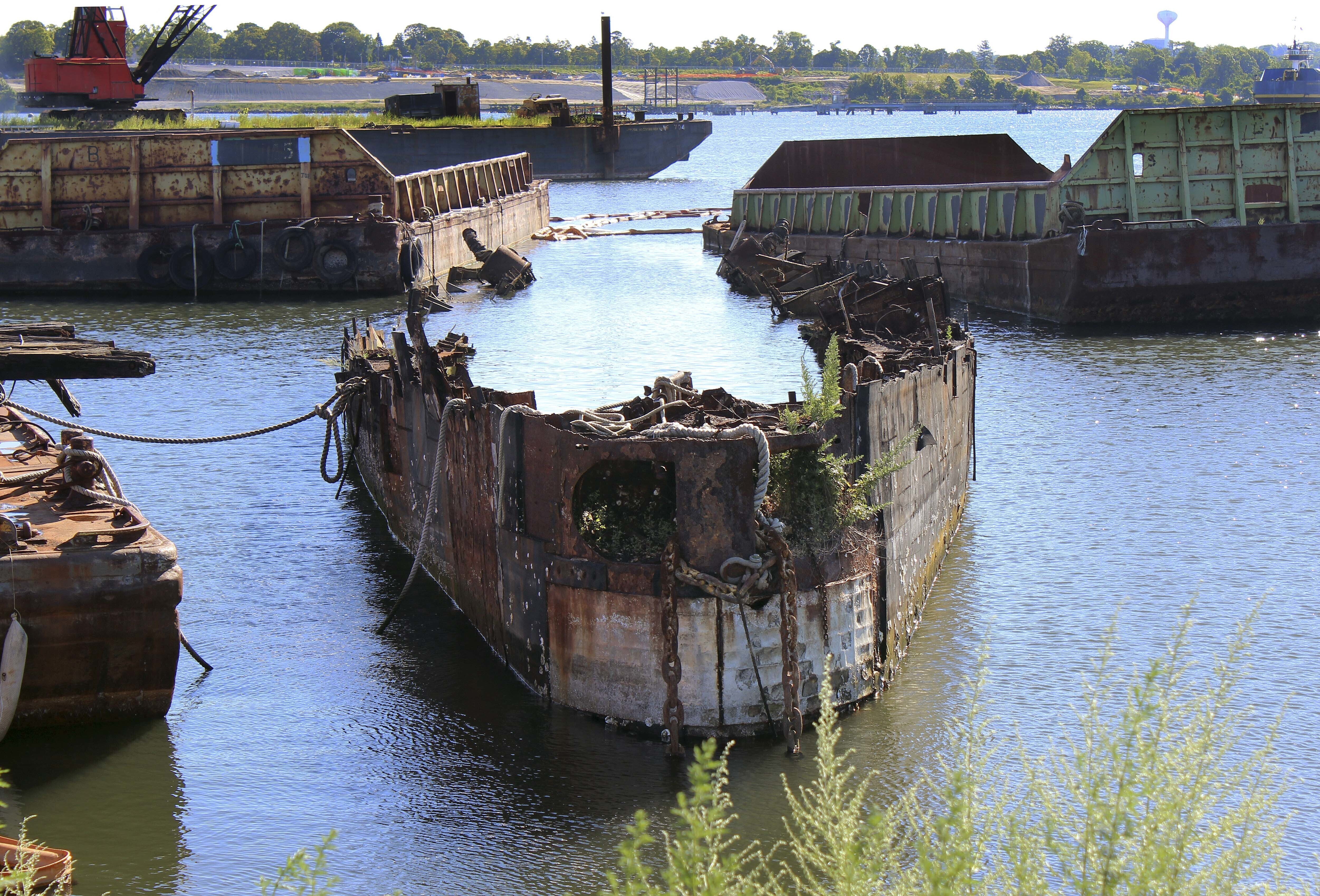 The hull is sheathed in a eight to 10-centimetre layer of rubber and that's what caught fire as workers cut into it with a torch, Providence Deputy Assistant Fire Chief Steve Capracotta said.

After the Cold War, the submarine known as Juliett 484 was sold and used as a restaurant and vodka bar in Helsinki, Finland, and as a set for the 2002 Ford movie 'K-19: The Widowmaker'.

The sub wound up in Providence because the Rhode Island-based USS Saratoga Museum Foundation bought it and opened it to the public as a floating museum in 2002.

It sank during a nor’easter in 2007 and was sold for scrap.

State environmental officials have been informed of the fire, Capracotta said.

READ:  takayna Trail On as Forestry Backs Down!
Shares
Share This
Finance Advice 2021