Temperatures dropped as low as -9C in parts of the Snowy Mountains, the region’s coldest recorded temperature in May for more than 12 years.

A cold snap has swept across the Australian east coast this weekend, bringing with it icy sub-zero temperatures and even snow in some parts of the country.

Residents in Canberra woke up this morning to temperatures as low as -4C, with Sydney dropping to just 9C before sunrise.

Yesterday was the coldest day of the year so far for many parts of the country, including Melbourne, where the mercury only climbed to 12.8C at its peak.

The city was also lashed by a severe a hailstorm yesterday, prompting hundreds of calls for help from the SES. 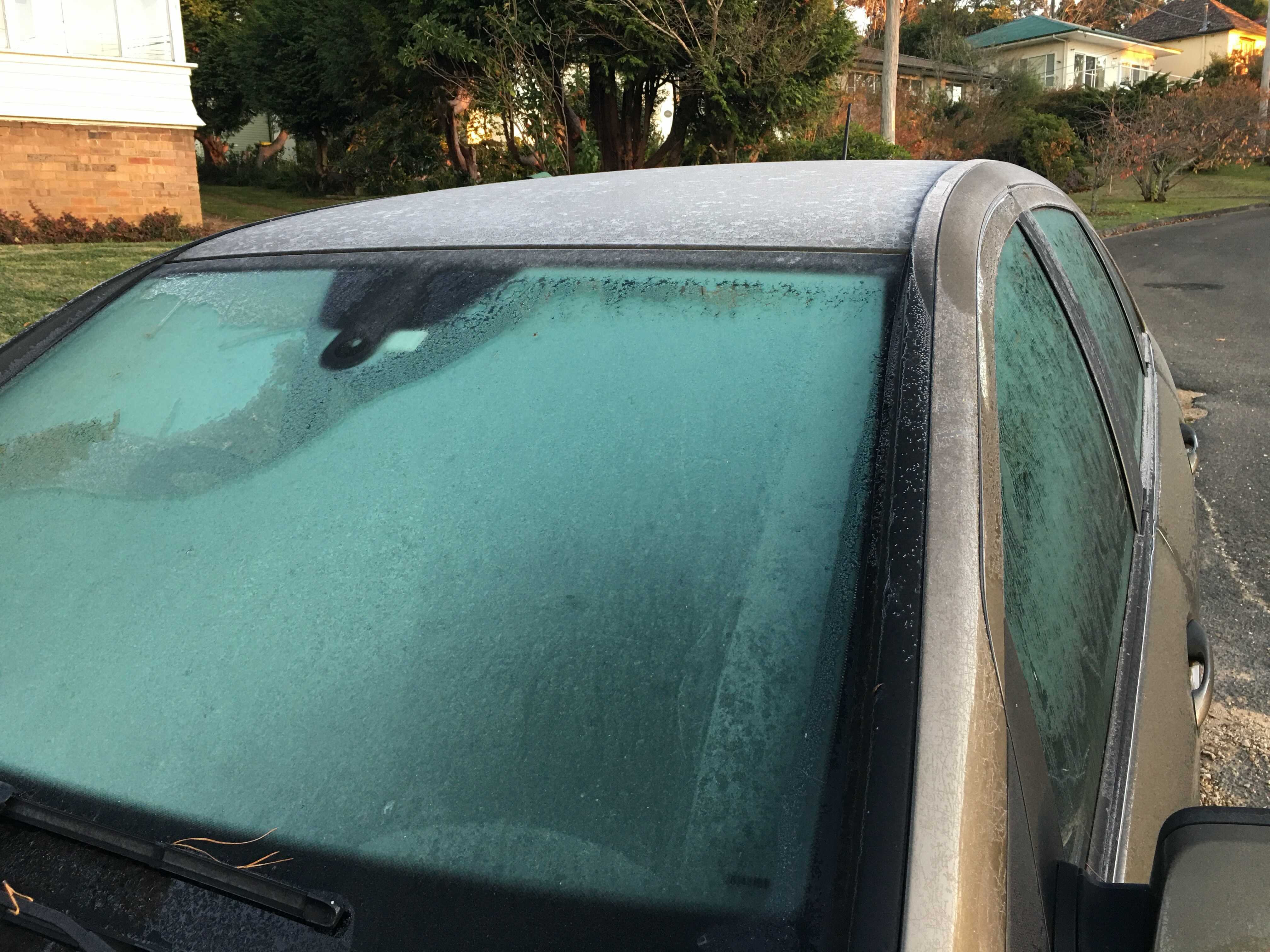 The Bureau of Meteorology's (BOM) Helen Kirkup said that in NSW, Perisher recorded temperatures a low as -9.4C, which is the coldest in May for 12 years.

"It's the coldest day in May that we have recorded in 12 years." 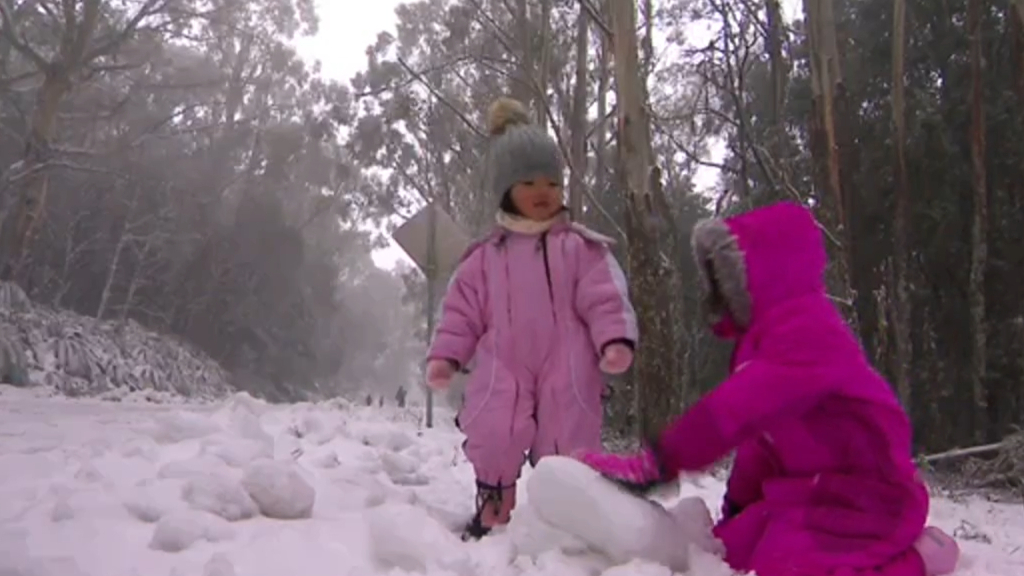 Ms Kirkup said that temperatures are expected to remain cold and linger until at least Thursday, particularly in the Southern and Central Tablelands in NSW.

"We're looking at subzero temperatures over the ranges area at night time tonight, tomorrow and the following day, not really until Thursday will we see warmer temperatures," she said.

The BOM also currently has marine wind warnings in place for parts of Victoria, NSW and Tasmania today.

Across the country for the remainder of the week it's expected to remain cool, with showers forecast in Melbourne in the coming days, Adelaide chilly but mostly sunny, Sydney cold at night and fine during the day and warm above 20C temperatures in Queensland. 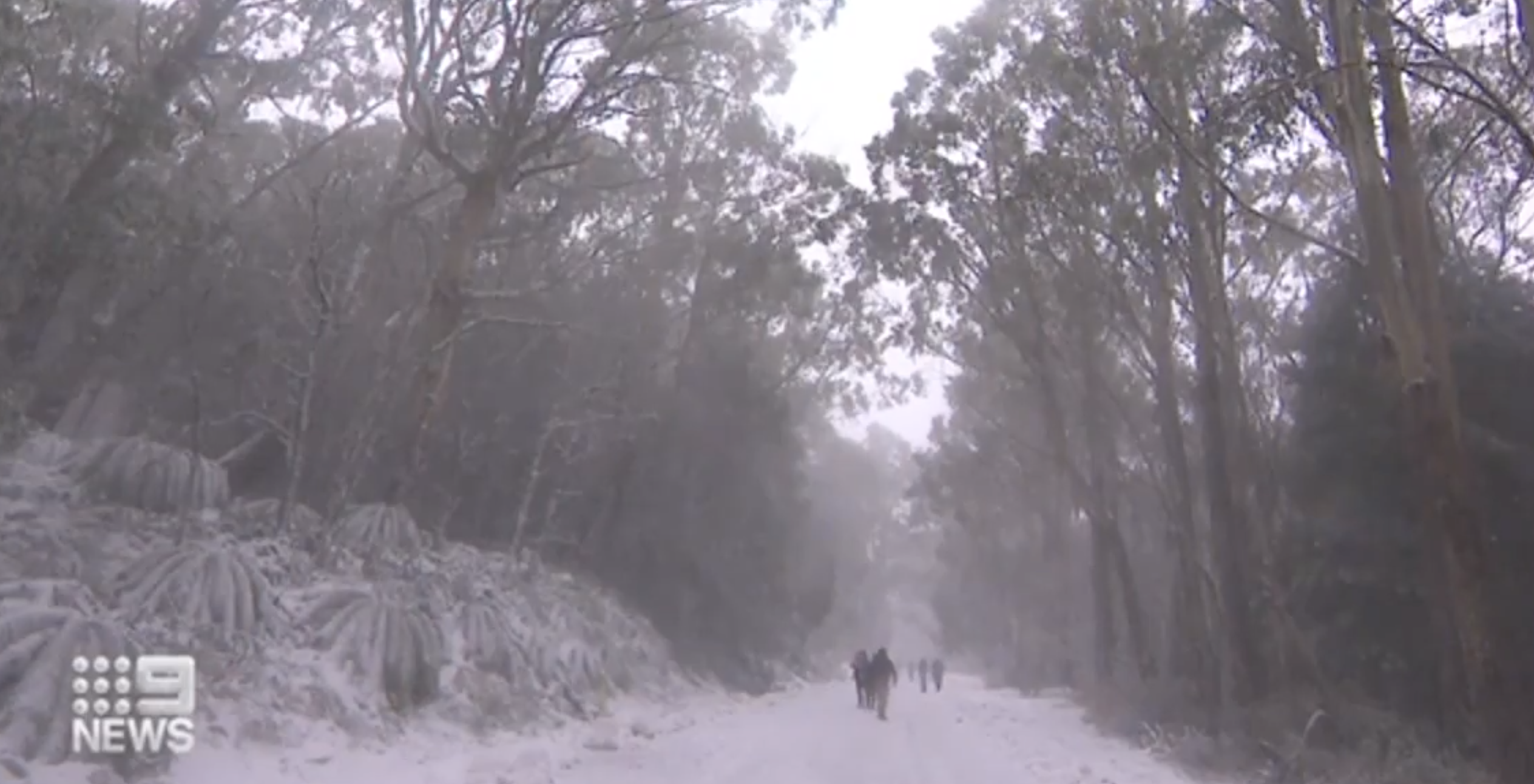