Victorians can now assist with solving cold cases through an online purpose-built hub on the Victoria Police website which aims to bring increased public attention to some of the more-than 200 unsolved deaths.

Victorians can now assist with solving cold cases through an online tool.

The purpose-built hub on the Victoria Police website aims to bring increased public attention to some of the more-than 200 unsolved deaths.

An online tool has been designed to source information from the community to help solve historic murders.

READ MORE: Melbourne commuters to be slapped with $200 fines for refusing to wear face masks in new police blitz 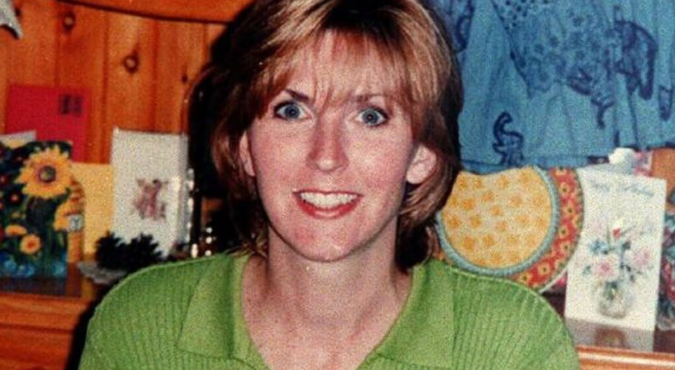 Detectives hope the hub will lead to members of the community coming forward with new information on the featured cases, which may potentially lead to some of them being solved.

Several cases have been singled out as major possibilities of being solved.

The first of five cases on the hub is the fatal shooting of 34-year-old Jane-Thurgood Dove outside her home in Niddrie on November 6, 1997.

Also included are the murders of teenagers Fiona Burns and John Lee, who were last seen hitchhiking between Adelaide and Melbourne in October, 1990. 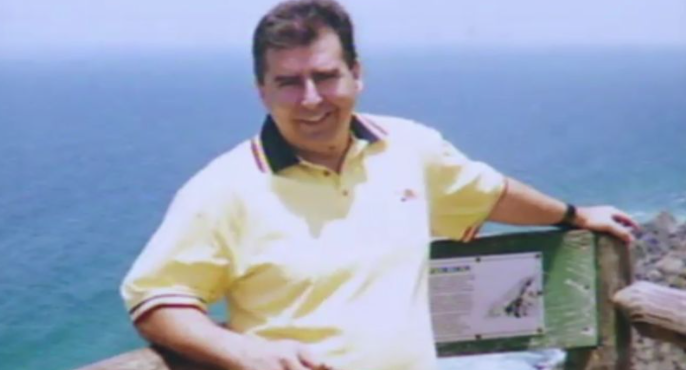 The brutal assault of Samantha Mizzi in St Kilda on 30 March, 1994, will also factor.

The death of 42-year-old Christopher Phillips at his Cheltenham home on May 1, 1990, and the fatal shooting of Christos Saristavros in the car park of a licensed premises in Box Hill on October 22, 2000, are also included.

Each case package promoted on the hub includes background on the investigation, a photograph of the victim and a personal appeal from the investigator to the public for information.

READ:  Victorian man could have contracted virus inside hotel quarantine

This is the first time a dedicated multimedia website has been established by Victoria Police to give the community easily accessible direct information on unsolved murders.

READ MORE: 'It's stark': Woman diagnosed with breast and lung cancer in the same year describes the contrast between how she was treated

Victoria Police said with unsolved cases from as far back as 1951 remaining on the Homicide Squad's cold case books, they recognised "the need to continue to innovate and draw on information from the public, to solve these ever increasingly complex crimes."

Anyone with information about any of these cases is urged to contact Crime Stoppers on 1800 333 000 or submit a confidential report at www.crimestoppers.com.au