Coca-Cola says coronavirus has disrupted its supply chain, and artificial sweeteners from China could be in shorter supply if the outbreak continues to spread.

Coca-Cola says coronavirus has disrupted its supply chain, and artificial sweeteners from China could be in shorter supply if the outbreak continues to spread.

Production and exports have been delayed for Coke's suppliers of sugar alternatives used in the company's diet and zero-sugar drinks, Coca-Cola disclosed Monday as part of its annual report.

"We have initiated contingency supply plans and do not foresee a short-term impact due to these delays," Coca-Cola wrote in the filing. "However, we may see tighter supplies of some of these ingredients in the longer term should production or export operations in China deteriorate." 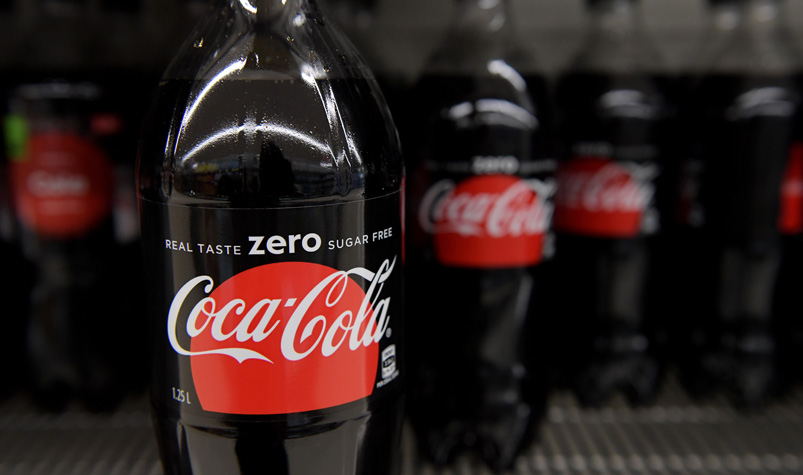 The primary artificial sweeteners Coca-Cola uses in its products include aspartame, acesulfame potassium, sucralose, saccharin, cyclamate and steviol gylcosides. In its annual report, Coca-Cola indicated that it considered sucralose — the sugar substitute better known as Splenda and used in products such as Powerade Zero and Diet Coke with Splenda — a "critical raw material" sourced from suppliers in the US and China.

The company did not specify which sweetener or sweeteners were affected by the supply and export delays. A spokesman for Coca-Cola declined to comment beyond its annual report.

On Friday, Coca-Cola issued a statement outlining the current and expected effects from COVID-19, the novel coronavirus. The company said it was taking precautionary steps with its employees in China to help prevent the virus's spread. 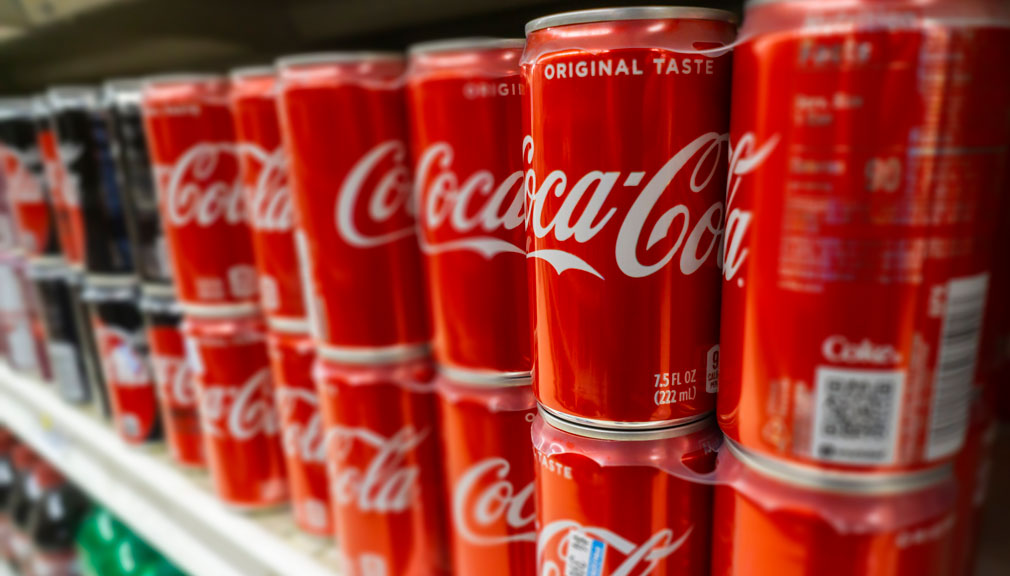 "The safety and health of the company's associates remains a high priority," according to the statement. "The company has implemented precautionary measures to protect employees in China, which includes providing face masks and hand sanitizers; installing temperature screening in offices and manufacturing facilities; and setting up health monitoring mechanisms across the Coca-Cola system in China."

Coca-Cola also is donating to organizations involved with helping patients and containing the virus. The amount of its donations was not disclosed.