Prime Minister Scott Morrison has announced the government will dump controversial union-busting legislation as a show of good faith on workplace reform.

The Morrison government has abandoned controversial laws making it easier to deregister unions and ban officials.

The "ensuring integrity" bill was defeated in the Senate late last year.

But the draft laws were reintroduced, with the government insisting the harsh measures were needed to deal with misconduct in the construction industry. Prime Minister Scott Morrison said on Tuesday the government had decided not to seek a further vote in the Senate in a show of good faith to unions.

"The government maintains its complete lack of tolerance for the kinds of behaviour we have particularly seen from the CFMEU on Australian construction sites in recent years," he told the National Press Club in Canberra.

"It's not only illegal, it's costing jobs."

Mr Morrison wants to foster greater cooperation with unions as he seeks to reform workplace laws after the coronavirus pandemic.

But the government will still pursue measures to stop unions breaking the law. 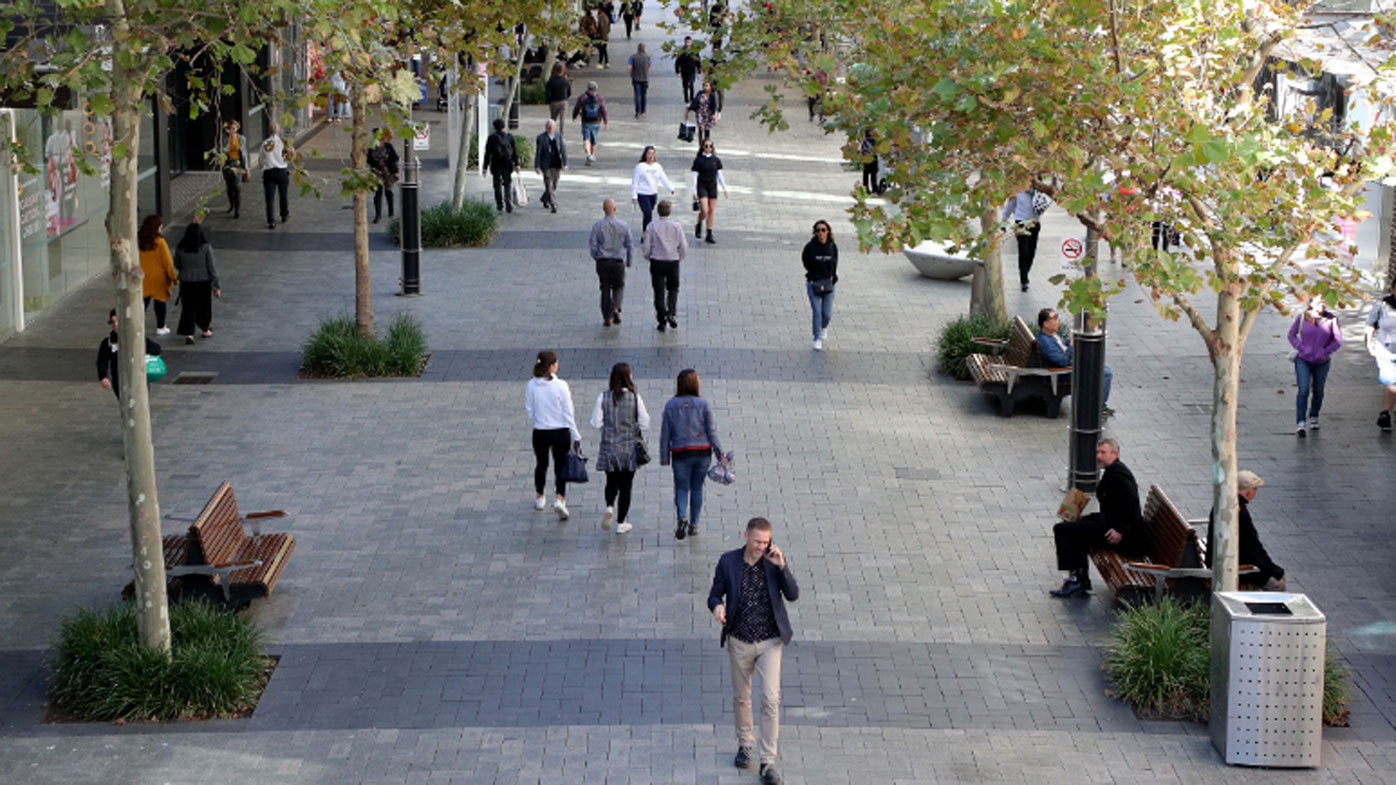 "We are committed to ensuring that this happens in the simplest, fairest and most effective statutory form possible, which we will consider going forward," the prime minister said.

Unions and Labor campaigned fiercely for the ensuring integrity bill to be dumped, arguing officials could be banned for minor paperwork breaches.

But the government insisted only repeated serious law-breaking would be targeted through the tougher compliance regime.

The bill would have also put a public interest test on union mergers after powerful registered organisations joined forces in recent years.