Commuters in Victoria are calling for an overhaul of the Myki system after learning there is almost $80 million worth of unused credit sitting idle.

Commuters in Victoria are calling for an overhaul of the Myki system after learning there is almost $80 million worth of unused credit sitting idle.

When a Myki card is lost or expired, the current system doesn't allow for funds left on that card to be transferred to a new one and refunds can't be given unless the card is registered.

With a few dollars here and there, it adds up when you consider the number of commuters who use the Myki system and now there is close to $80 million in discarded funds on lost or expired Myki passes. 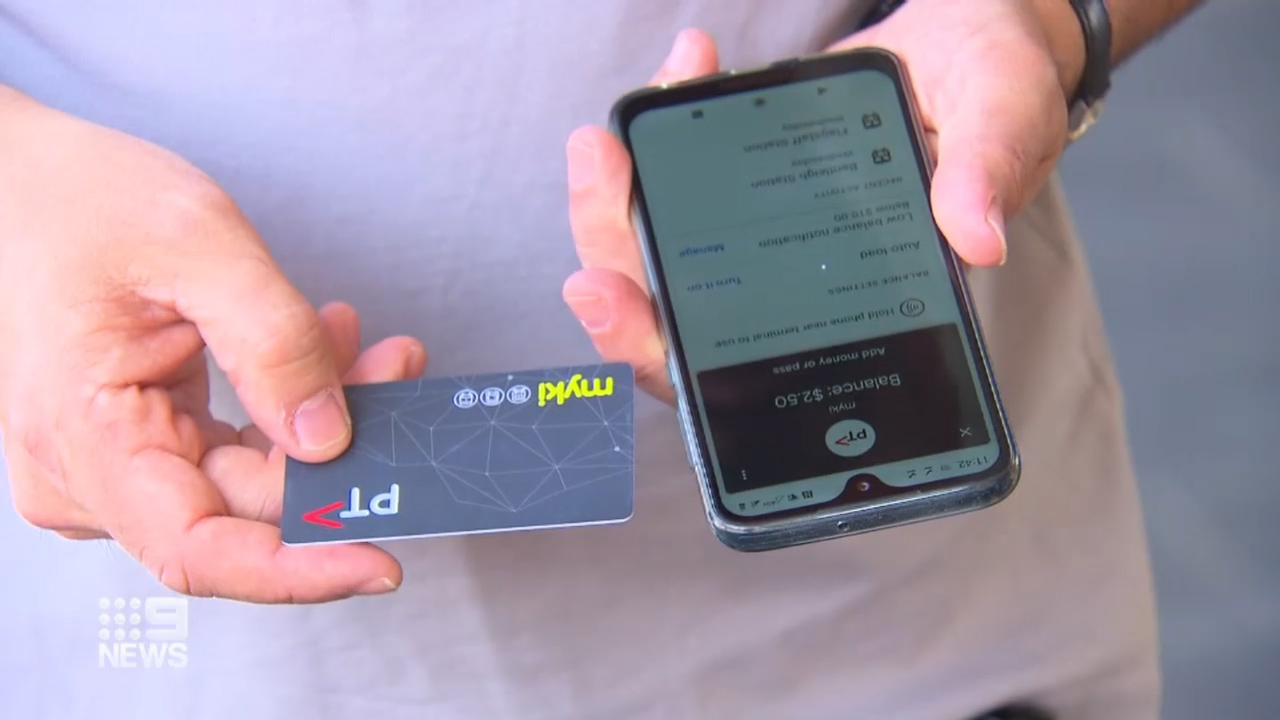 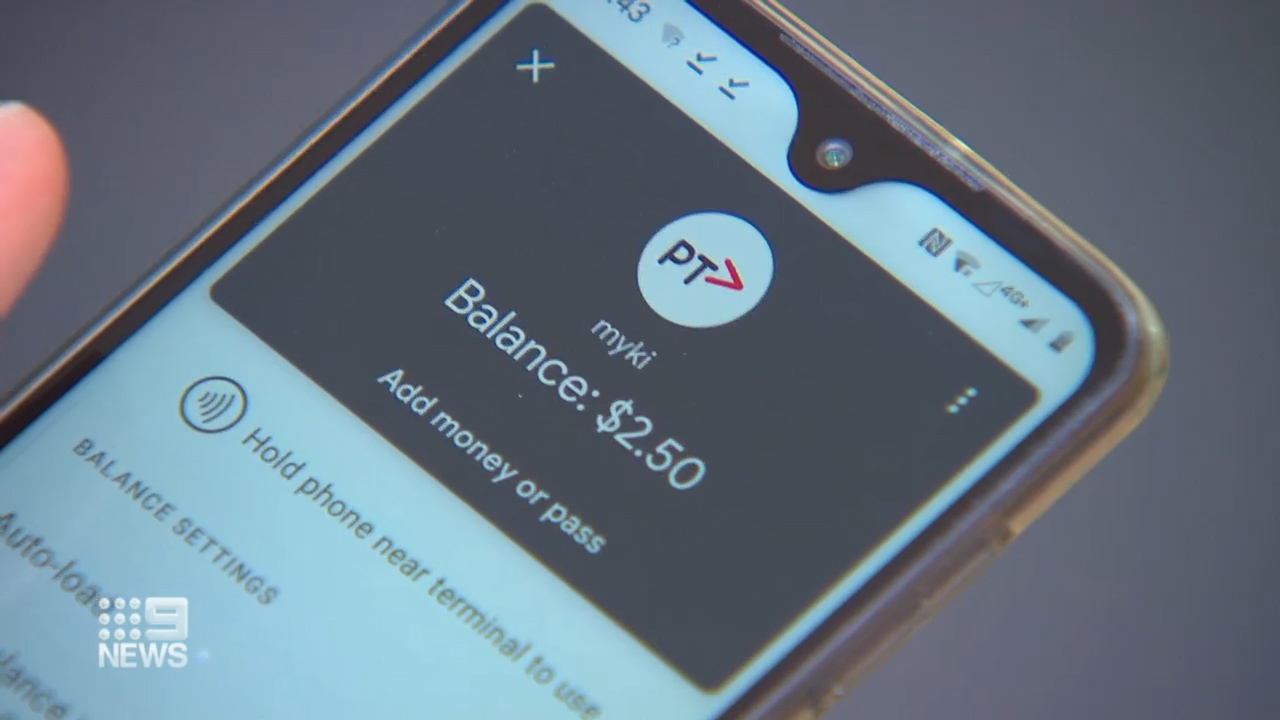 A total of 34 million cards have been activated since the system came into place, but they expire every four years. 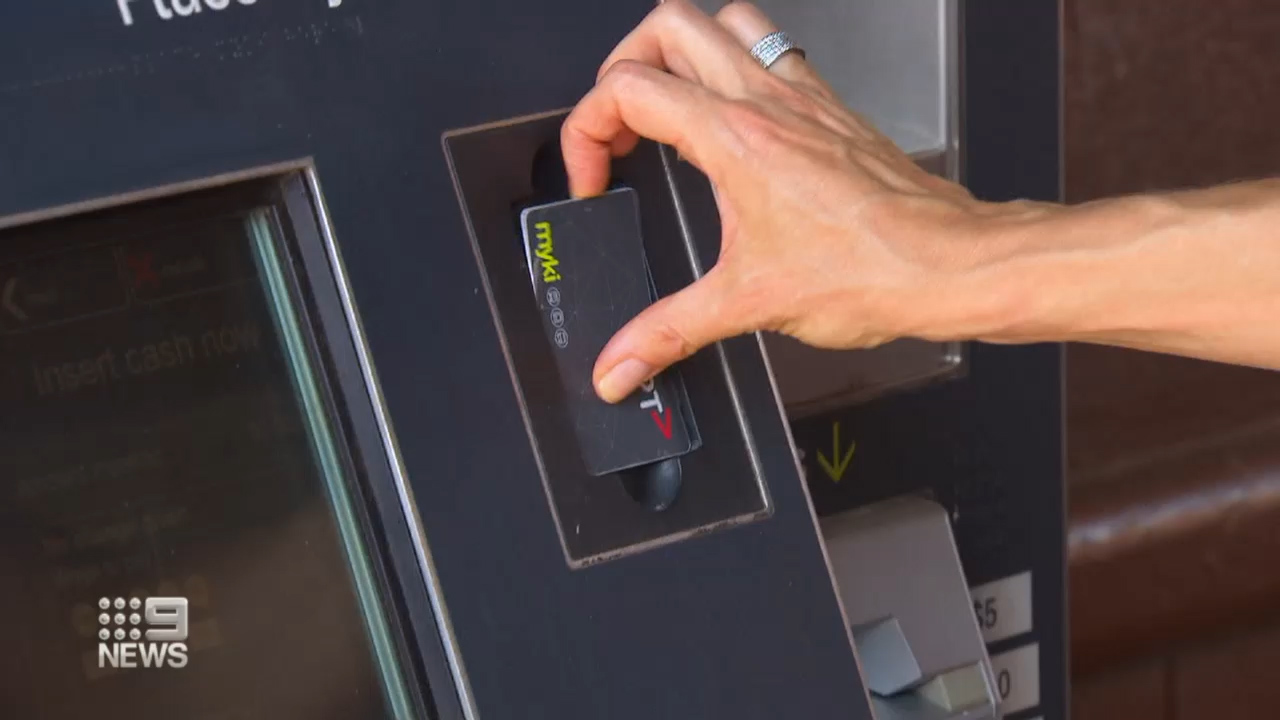 States like NSW have the Opal card system which allows users to tap their credit card instead of using the Opal card.

Interest gained from the lost Myki money is being used to operate transport, but there are calls for the system to be overhauled.

The Department of Transport urges Myki users to register their cards, so they can apply for refunds if they are lost or expired.