Police and border force officials are investigating after close to $100 million worth of the drug ice was allegedly found concealed in electric barbeque grills and water heaters.

Close to $100 million worth of the drug ice has been found concealed in electric barbeque grills and water heaters on a cargo ship docked in Sydney.

Police officers intercepted the Thai cargo vessel at Port Botany on Tuesday, May 4, where 62 large cardboard boxes were searched after the ABF noted inconsistencies in the consignment details. 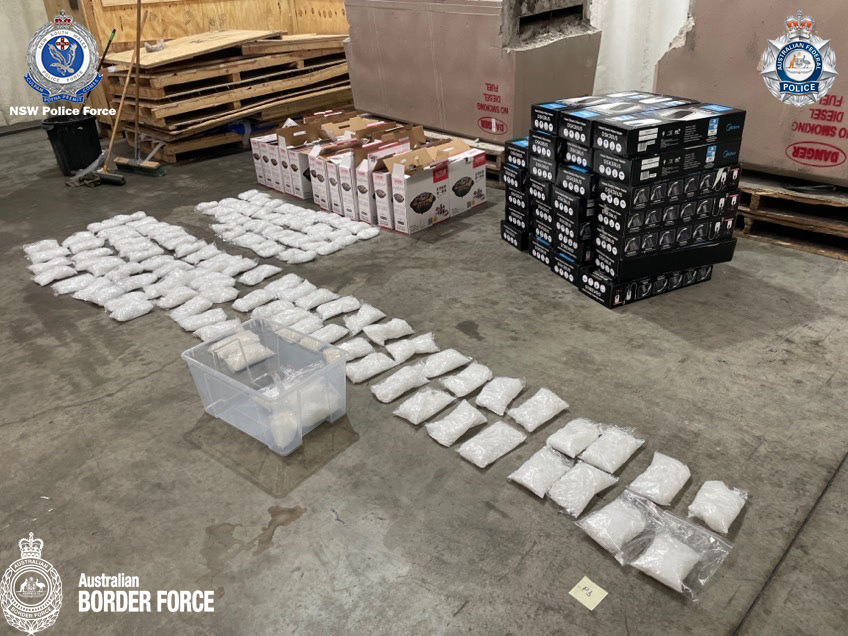 Once opened, officers found 316 kilograms of a crystallised substance which returned a "presumptive positive result" for methylamphetamine (ice), with an estimated street value of $94.5 million. 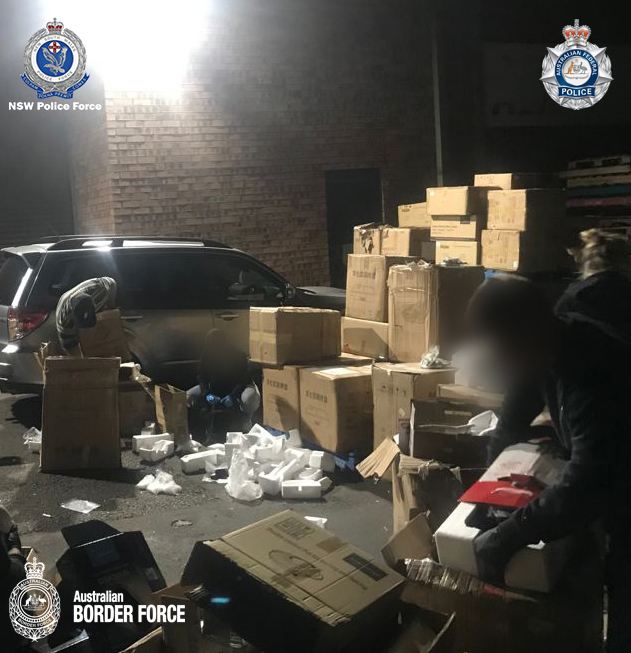 Border Force officials have now brought in NSW Police Organised Crime Squad detectives and, Federal Police and the NSW Crime Commission to assist with the investigation.

Police are urging anyone with information on the find to contact CrimeStoppers on 1800 333 000.