That means clocks must be put forward by one hour, at 2am on Sunday, in all states except for Western Australia, Northern Territory and Queensland.

While many clocks on phones and smart watches will change automatically, manual clocks will need to be altered. 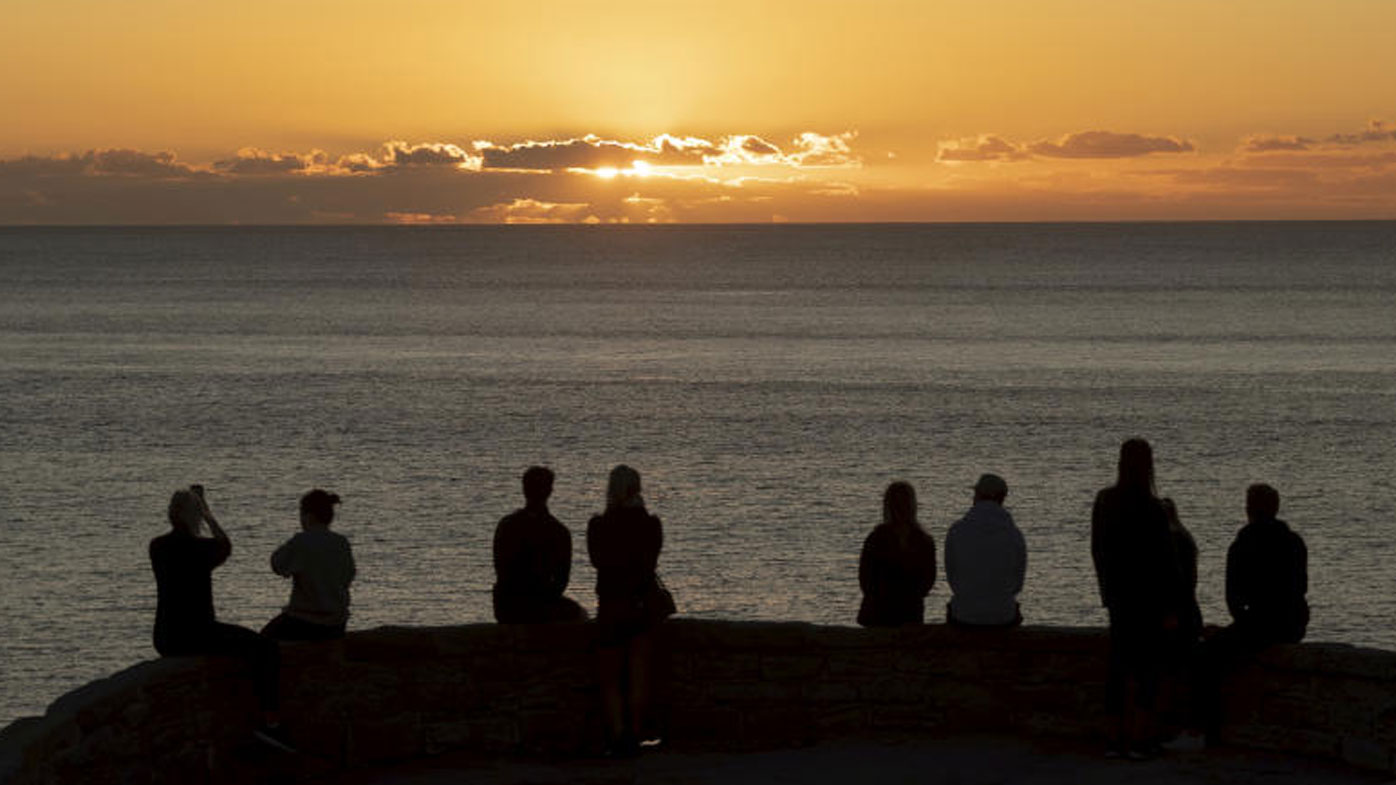 Which states in Australia have daylight saving, and which don't?

Are we gaining or losing an hour?

Australian states which do daylight saving will lose an hour, as the clock jumps forward on the first Sunday in October.

The clocks go back an hour when it ends on the first Sunday in April.

Daylight saving will go ahead as planned in Victoria despite experts warning of health and socioeconomic consequences if clocks change by an hour.

Monash University professors suggested Victorians losing an hour of sleep during coronavirus lockdown on October 4 at 2am would present "greater risk of having disrupted circadian rhythms" which is linked to poor mood, sleep and general health.

Daylight saving was first adopted in 1908 in Thunder Bay, Canada, as a way to make better use of daylight.

Germany then started starting changing clocks to conserve daylight and reduce the use of fuel, in 1916.

There has been debate in Queensland about introducing the measures, which happen in 70 countries worldwide, but it is currently excluded.