Daylight saving starts this weekend in many parts of Australia, as summer approaches.

Daylight saving starts this weekend in many parts of Australia, as summer approaches.

That means clocks must be put forward by one hour, at 2am on Sunday, in all states except for Western Australia, Northern Territory and Queensland.

Clocks on phones and other digital devices will change automatically, but manual clocks will need to be changed. 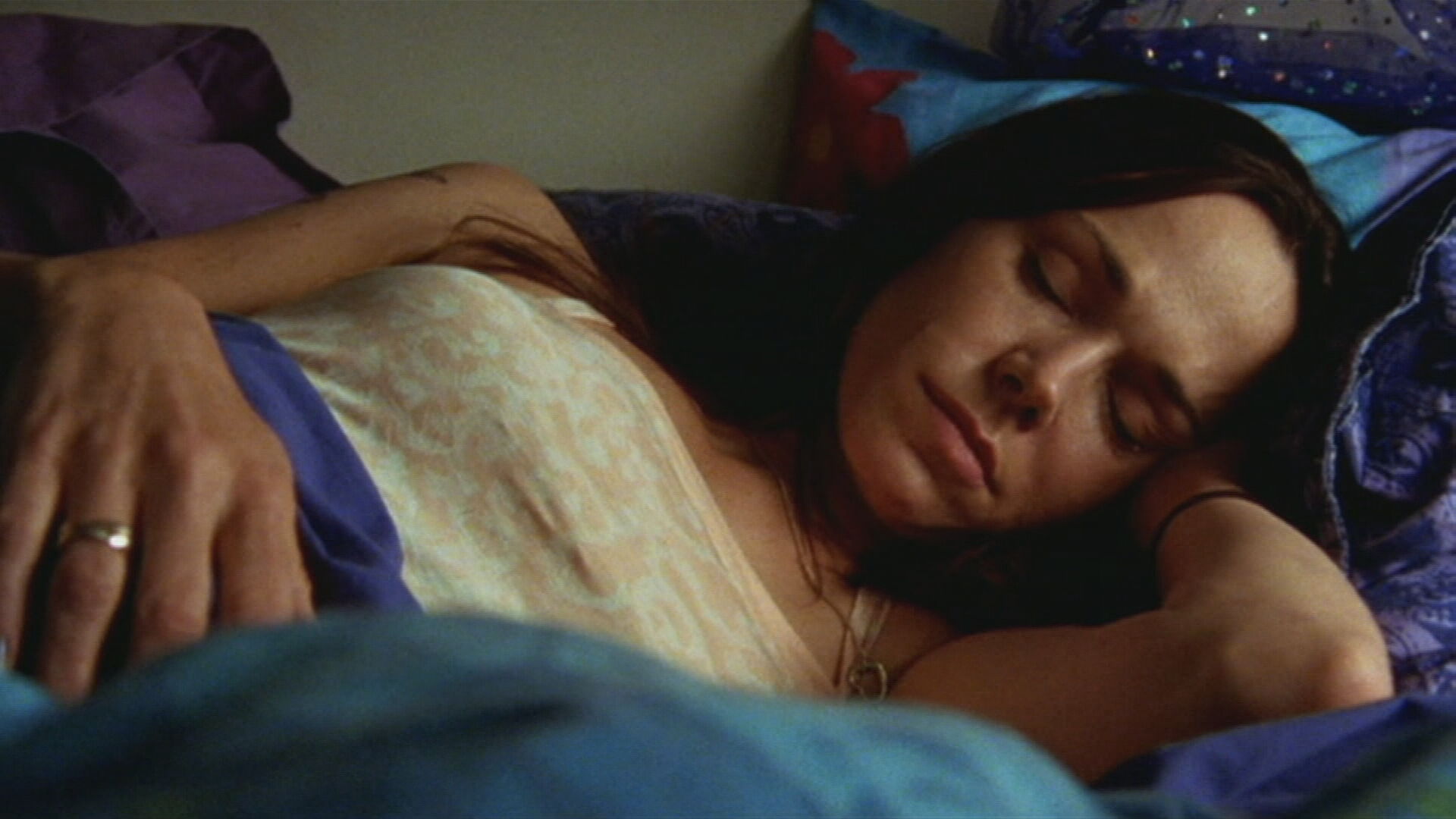 Which states are affected by daylight saving?

Are we gaining or losing an hour?

When the clock jumps forward on Sunday, October 3, Australian states which follow daylight saving will lose an hour.

The clocks go back an hour when it ends on the first Sunday in April next year.

Does Queensland use daylight saving?

No, but daylight has been the subject of lively debate in the Sunshine State for decades.

Every year as October rolls around, most Brisbane and Gold Coast residents lament being left out.

But Queensland is huge, and as is the case with many things, the south-east corner has a different opinion to the rest of the state. The state's sweltering north and west are not yearning for more hours in the afternoon sun – quite the opposite. Queensland last trialled daylight saving from 1989 to 1992. After the trial, Queenslanders were asked to vote in a referendum with the question: "Are you in favour of daylight saving?".

A 54.5 per cent "no" vote was returned. Unsurprisingly, the "no" vote was strongest in the north and west while the south-east returned a strong "yes" vote.

Daylight saving was first adopted in 1908 in Thunder Bay, Canada, as a way to make better use of daylight.

Germany then started starting changing clocks to conserve daylight and reduce the use of fuel, in 1916 during World War I.

There has been debate in Queensland about introducing the measures, which happen in 70 countries worldwide, but it is currently excluded.