Clive Palmer has been ordered to pay $1.5 million in damages over his rendition of the popular Twisted Sister song, We’re Not Gonna Take It.

Clive Palmer has been ordered to pay $1.5 million in damages over his rendition of the popular Twisted Sister song, We're Not Gonna Take It.

Universal Music sued the former politician after he used the song to advertise the United Australia Party in 2019.

Today the Federal Court ruled in favour of the record label, also ordering Palmer to remove all copies of his version from the Internet. 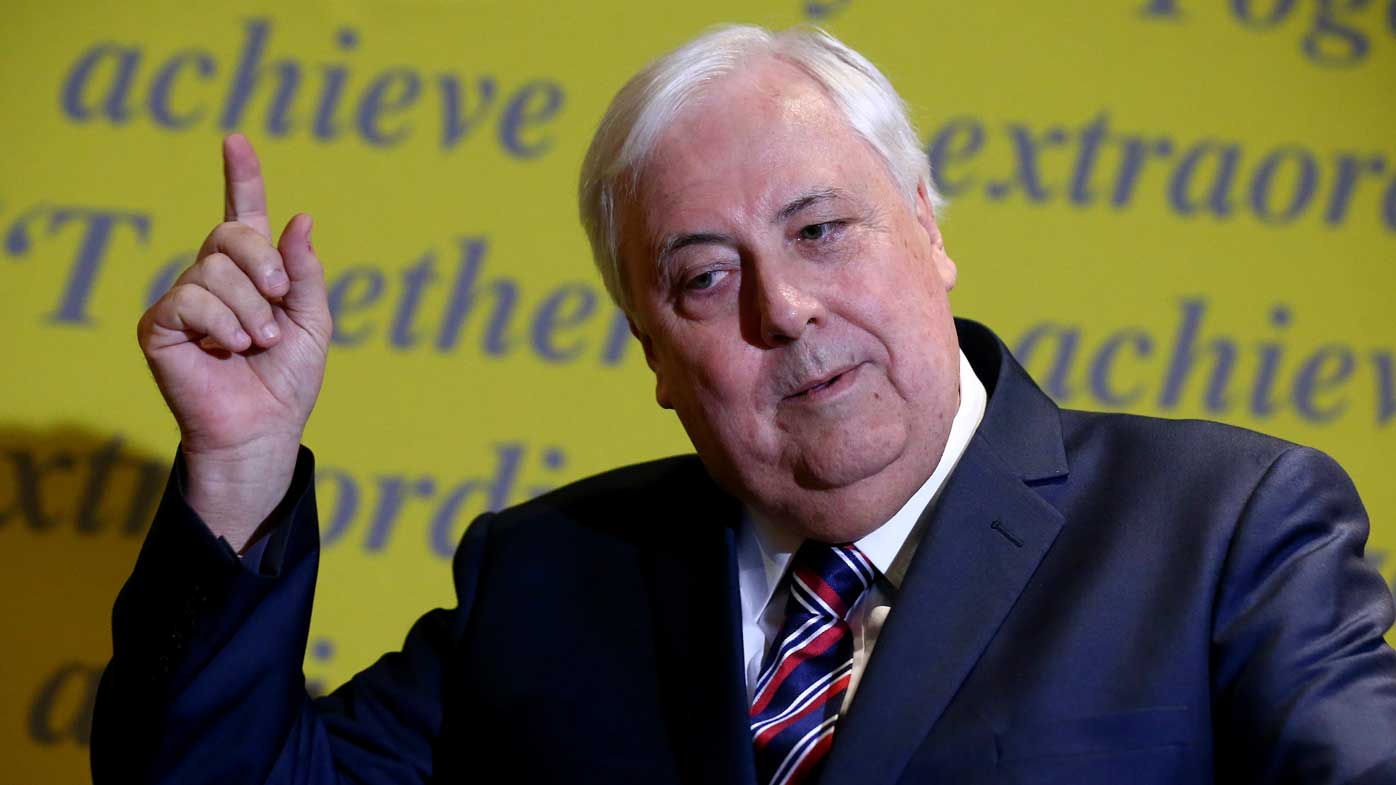 "He (Palmer) saw political and personal advantage in both its notoriety or popularity and the message it conveyed and he thought that he could get away with using it merely by altering some of the words. He was wrong," Justice Katzmann said.

The song was written by Dee Snider and released in 1984. Today, Snider tweeted that they had "won big."

"HALLELUJAH!! Just found out that the copyright infringement of 'We're Not Gonna Take It' by 'politician' Clive Palmer in Australia has been decided MAJORLY in favor of myself as writer and @UMG as publishers! WE'RE NOT GONNA TAKE COPYRIGHT INFRINGEMENT ANY MORE!!"

Mr Palmer had claimed he was at home preparing for the election and in "deep contemplation" when he wrote the words "Australians aren't gonna cop it."

He also claimed it was taken from a hymn composed in the 1700s.

But Justice Katzmann said it  was "ludicrous" to suggest the recording was created independently of the Twisted Sister song and the claim there is no connection is "fanciful."

"The objective evidence demonstrates that Mr Palmer actually believed that Universal held the copyright in the works, that he needed a licence to use them, and that he decided to go ahead without one because he was not prepared to agree to Universal's terms," he ruled.

READ:  Medical prescriptions could soon be delivered to your door 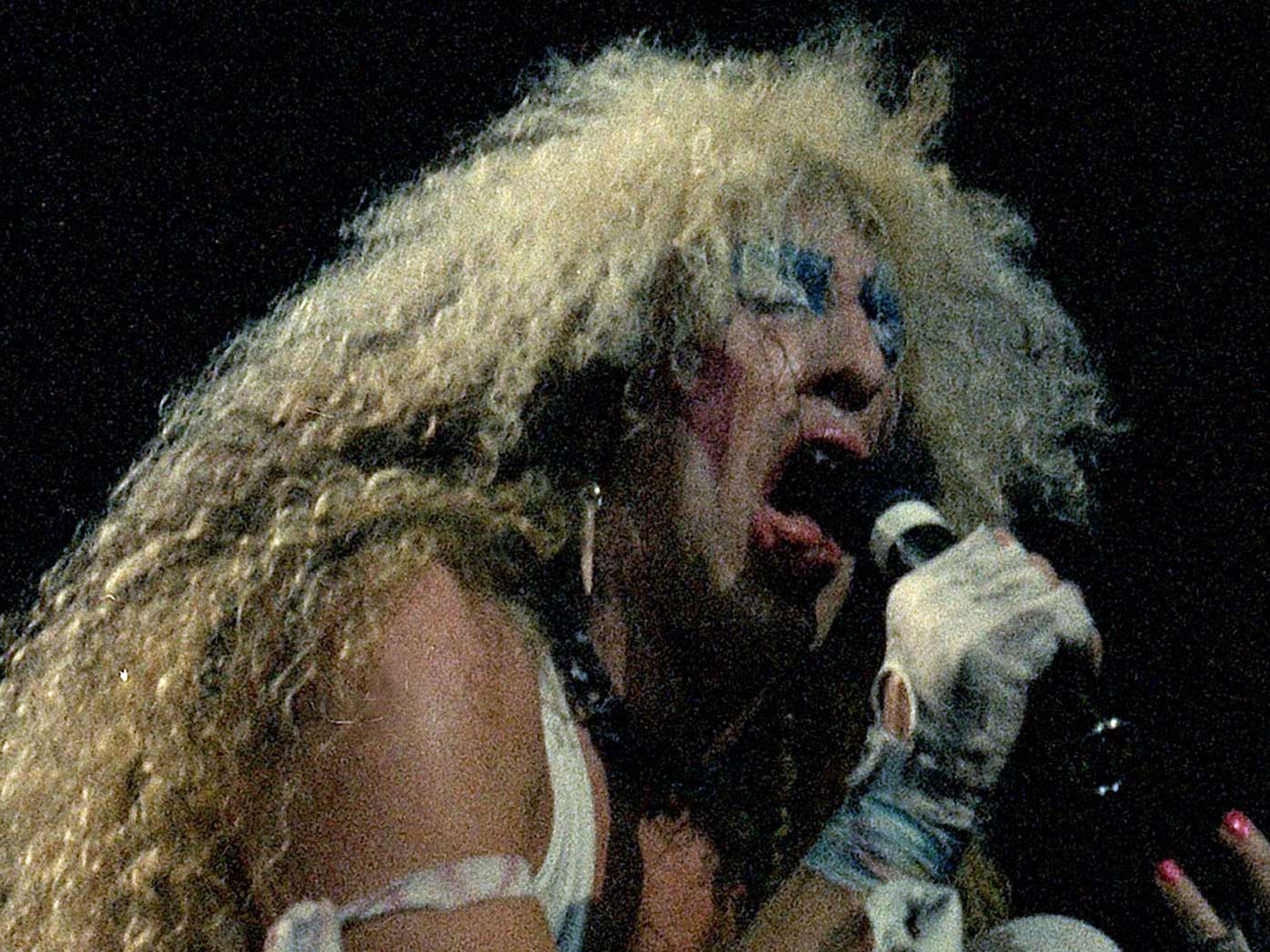 Mr Palmer has also been ordered to pay interest and court costs.

In a statement, Universal Music said it didn't matter who you were, copyright can't be ignored.

"The court's determination sends a strong message about the unauthorised use of music, and that Mr. Palmer's conduct was blatant and entirely unacceptable," the company said.

"Using songs in advertising, particularly in politics, without permission is an affront to songwriters."