Mr Palmer's companies tipped all of the cash into the party, with the exception of $5.5 million from the tax office and $16,000 from the AEC.

UAP failed to win a seat on May 18 in either house of parliament despite a sustained advertising blitz across a wide range of platforms. 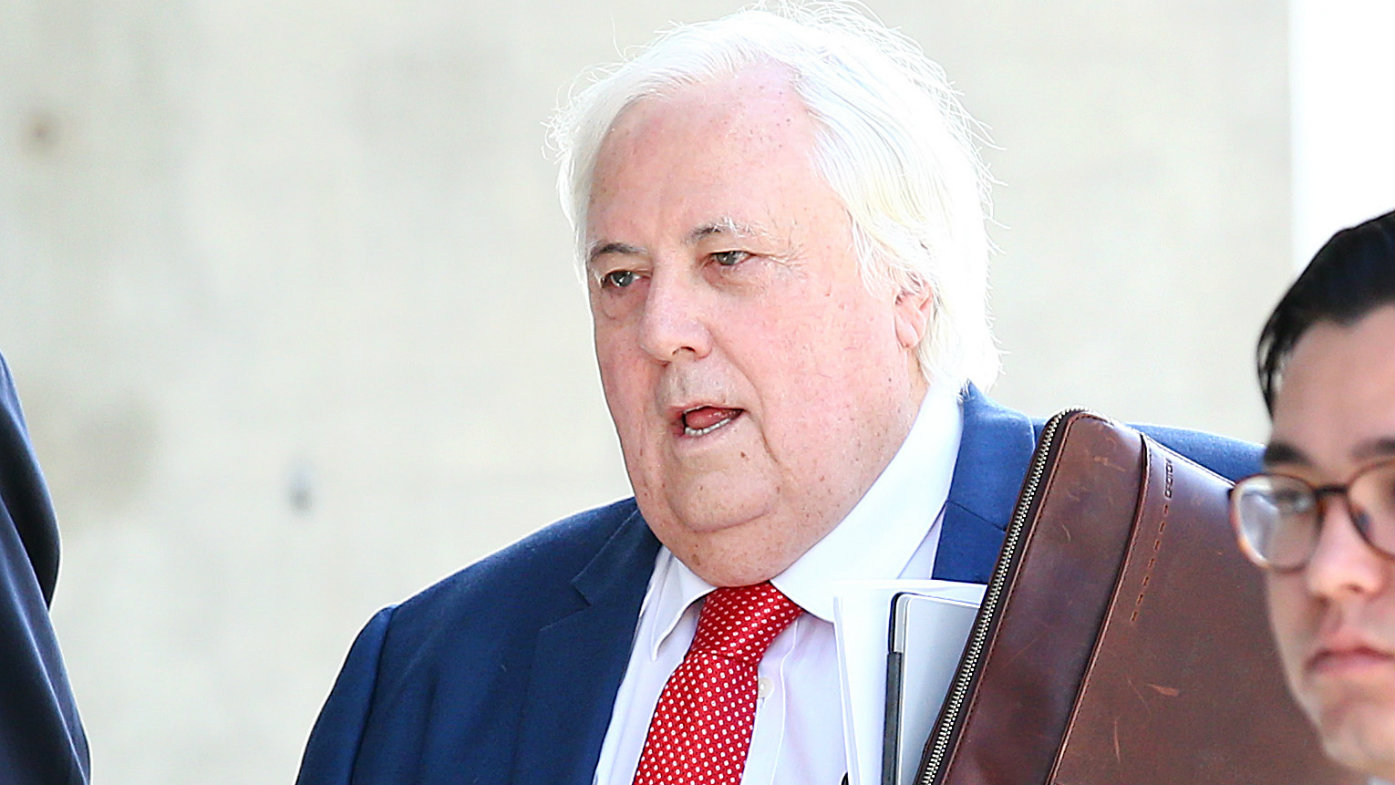 The party has an $8.2 million debt to Google and owes a further $600,000 to IPG Marketing Solutions.

Mr Palmer's Mineralogy, which tipped $83.7 million into the UAP, was the biggest fossil fuel donor during the election.

The mining magnate drew criticism from outgoing Greens leader Richard Di Natale, who said his spending showed all that was wrong with politics.

"That's not a democracy, that's actually somebody buying influence," he told reporters in Canberra.

"That's one of the biggest problems we face in our politics, we've got to clean it up.

"If you want to have people's voices represented in this place, we've got to get donations reform - we haven't made enough progress on that."

READ:  What happens to your body over months in isolation