Businessman and former federal MP Clive Palmer says fraud charges brought against him by the corporate watchdog have "no merit".

The Australian Securities and Investments Commission commissioner John Price recently told a joint parliamentary committee that Palmer had been charged with four offences relating to alleged misconduct in 2013.

The charges are due to be heard in Brisbane's Magistrates Court on March 20.

"There was no merit in the ASIC summons and it would be shown to be yet another ASIC embarrassment," he said in a statement on Sunday. 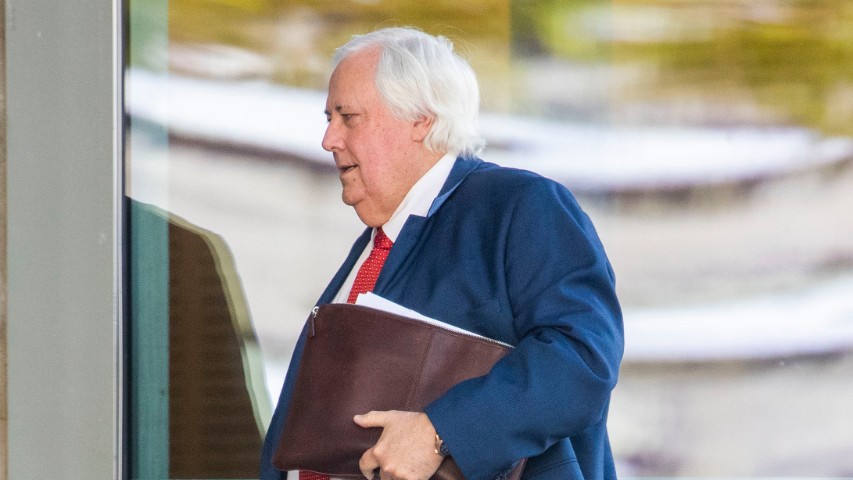 "The ASIC summons relates to two payments that were paid by Mineralogy from its own account with its own money approved by its sole director and its sole beneficial shareholder - me."

The events stem from matters in 2013 when Mineralogy was dealing with its own money, "no-one else's", he said.

"There is no accusation in the ASIC summons that I received any benefit whatsoever or that any person was denied or lost any property. The summons is a nonsense."

READ:  Man flown to hospital after trapping leg in machinery