Alan Dershowitz, the constitutional lawyer, and Robert Ray, Starr's successor at the Office of Independent Counsel during the Clinton administration, are also joining the team, the people said.

The three are expected to join a legal team headed by White House counsel Pat Cipollone and outside attorney Jay Sekulow, who are still expected to deliver statements on the President's behalf on the Senate floor. 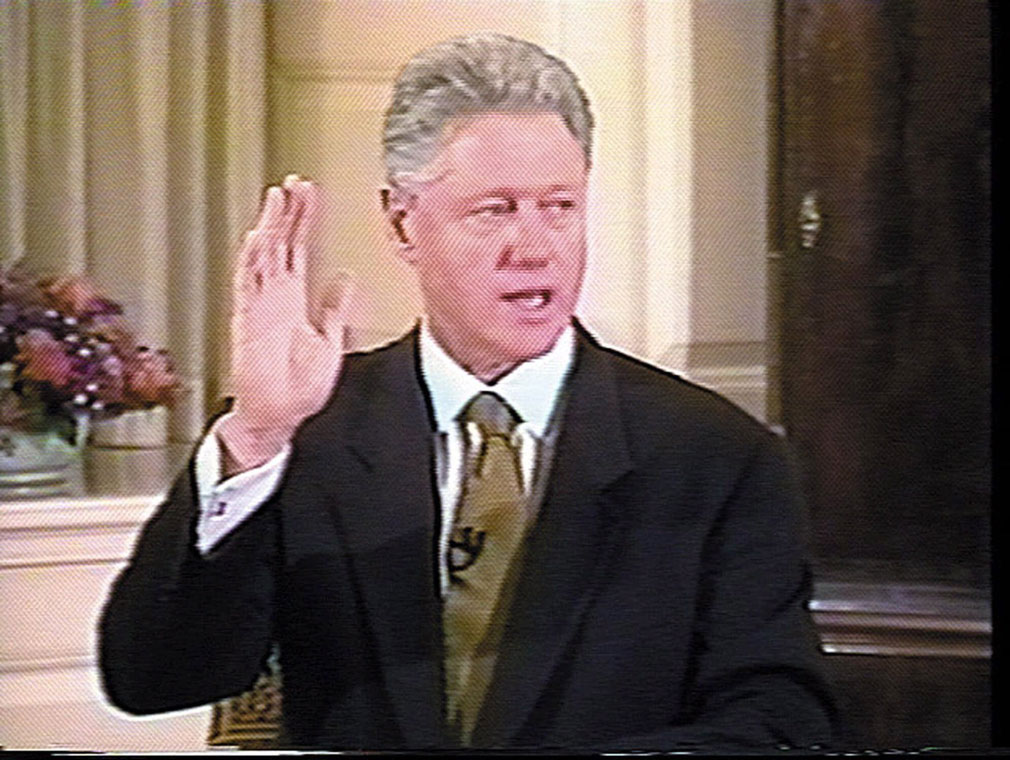 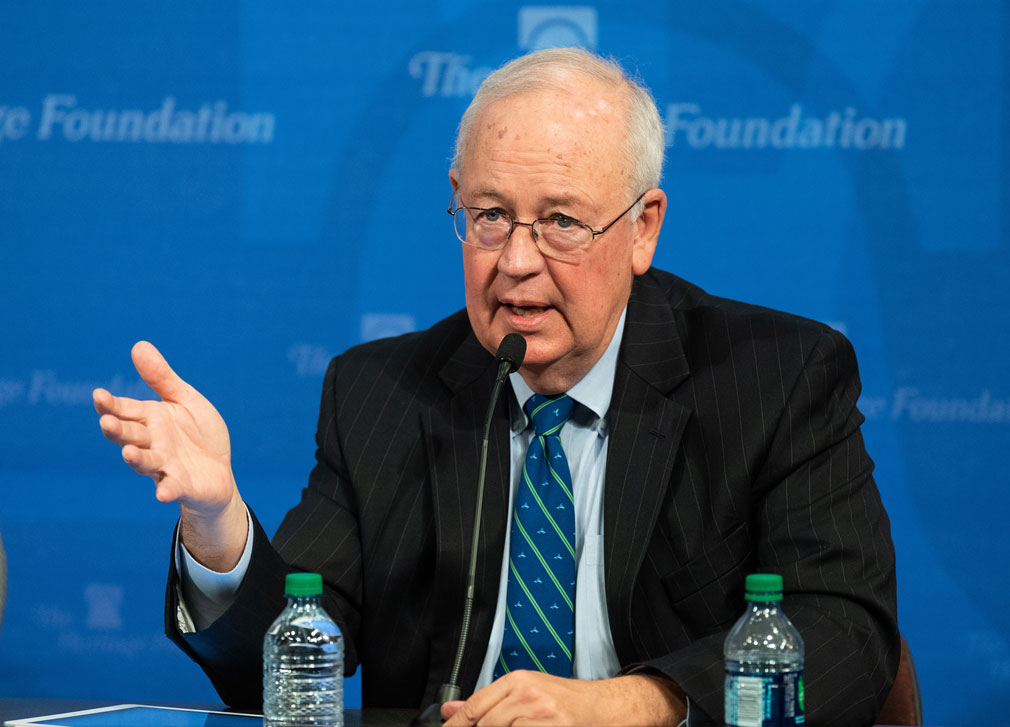 Mr Trump's impeachment trial over the Ukraine scandal officially began on Thursday. The outcome is all but determined, as the two-thirds vote required to remove the President would need 20 Republican senators to break rank.

The White House did not mount a formal defence during the House's investigation as it refused to cooperate with the Democratic-led probe.

"He is participating in this impeachment trial to defend the integrity of the Constitution and to prevent the creation of a dangerous constitutional precedent," said the legal team, which noted Mr Dershowitz opposed Mr Clinton's impeachment and voted for his wife, Hillary Clinton, in the 2016 presidential election.

Trump's decision to add Starr, Dershowitz and Ray not only adds decades of experience to his defence but legal star power for a President always mindful of having advocates who can present his case well in the media.

READ:  China is in every capital, Pompeo warns in scathing attack 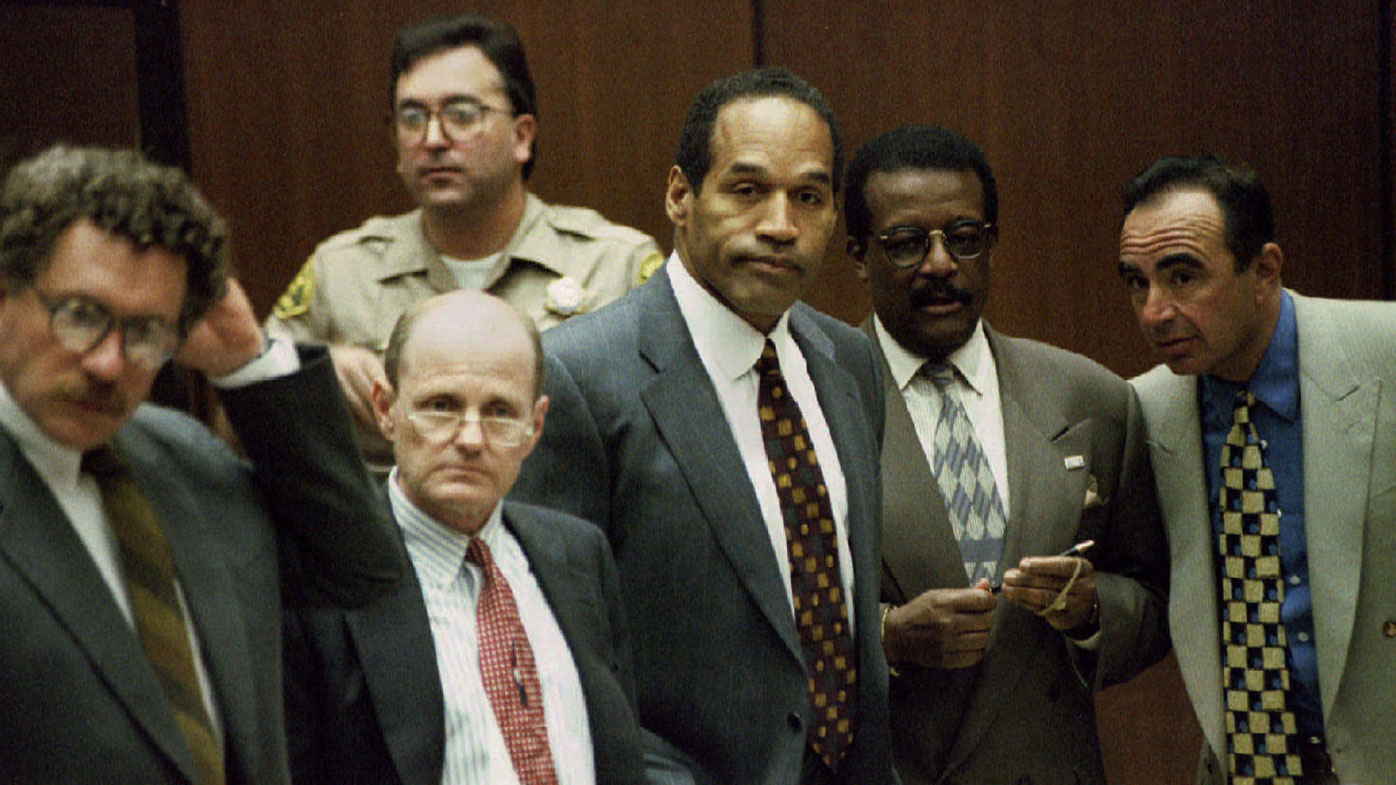 Dershowitz, a Harvard Law School professor, gained fame as a member of O.J. Simpson's defence team in the ex-football star's criminal trial in the mid-1990s.

He's since defended many notable clients and remains a familiar legal analyst on television.

Some aides have privately voiced concerns that his presence could be distracting given his ties to Jeffrey Epstein, the late paedophile businessman. 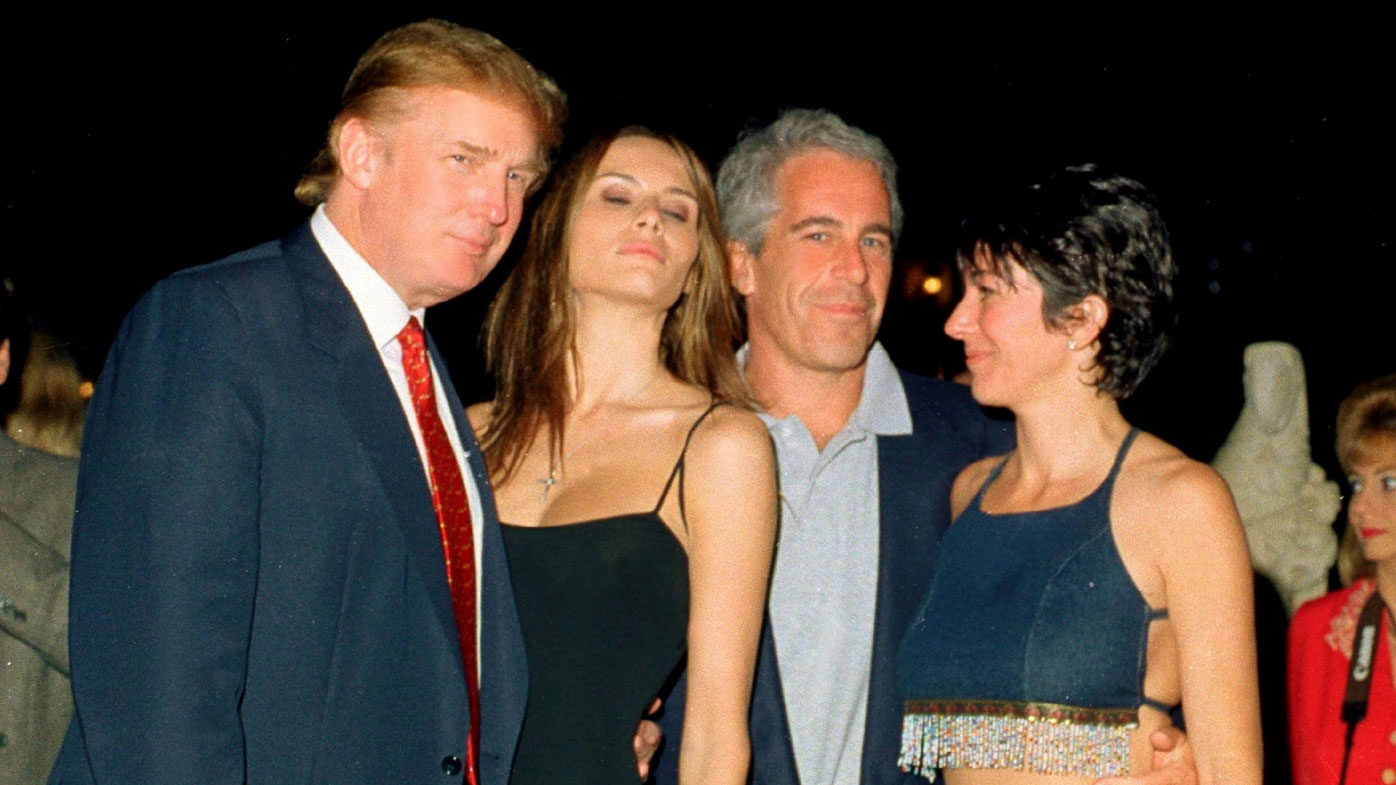 Dershowitz is embroiled in a lawsuit with a woman who claims she was a victim of Epstein's, who also claims Dershowitz sexually abused and defamed her.

Dershowitz has since countersued, claiming she defamed and intentionally inflicted emotional distress on him.

Starr became a household name in the late 1990s as the then-independent counsel overseeing the investigation that led to Clinton's impeachment.

The probe began with Starr looking into the Clintons' involvement with the Whitewater land deal before the investigation expanded to include the extramarital affair between Bill Clinton and former White House intern Monica Lewinsky.

When Starr stepped down in October 1999, citing the "intense politicisation of the independent counsel process," he was succeeded by Ray.

After the announcement on Friday morning, Lewinsky tweeted, "this is definitely an 'are you f---ing kidding me?' kinda day." 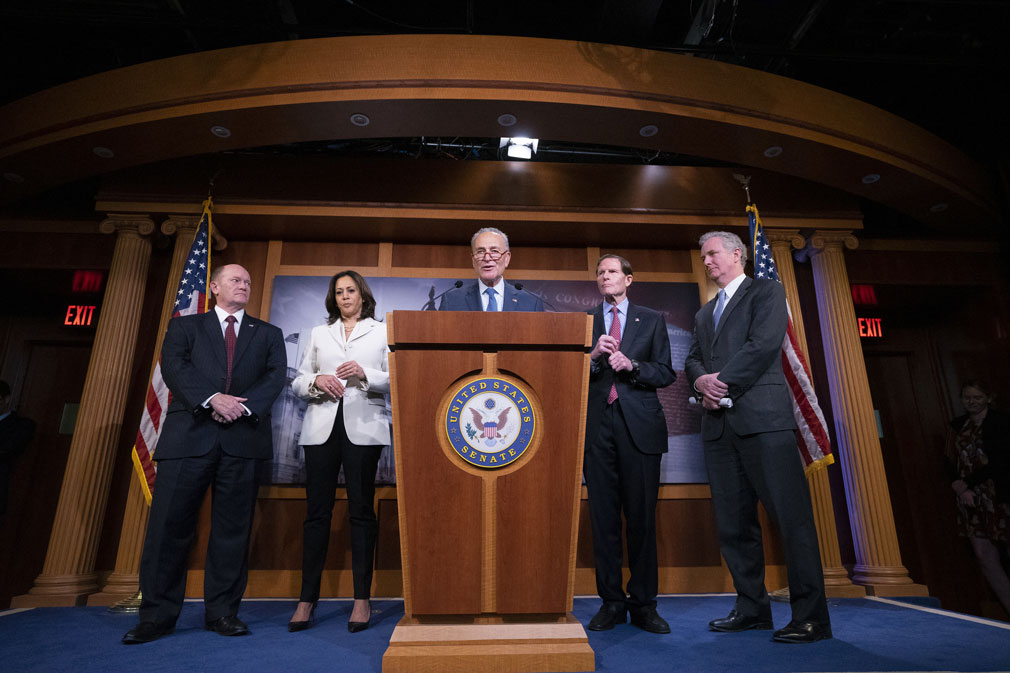 Starr and Mr Ray are expected to play a constitutional and historic role during the proceedings to support Mr Cipollone and Mr Sekulow.

Mr Trump has relied on Mr Dershowitz for advice throughout the Mueller investigation and during his impeachment. The two had been in discussions about Mr Dershowitz joining for several weeks.

Bondi has been working at the White House as an adviser during the impeachment proceedings. Ms Raskin is a white-collar defence lawyer who, along with her husband, worked for Mr Trump during the Mueller investigation.

A decision on allowing House GOP allies to participate in the defence is still fluid, people with the matter said.

Officials have been hesitant to speak about who they are adding to the legal team after a botched attempt to hire Trey Gowdy last fall. 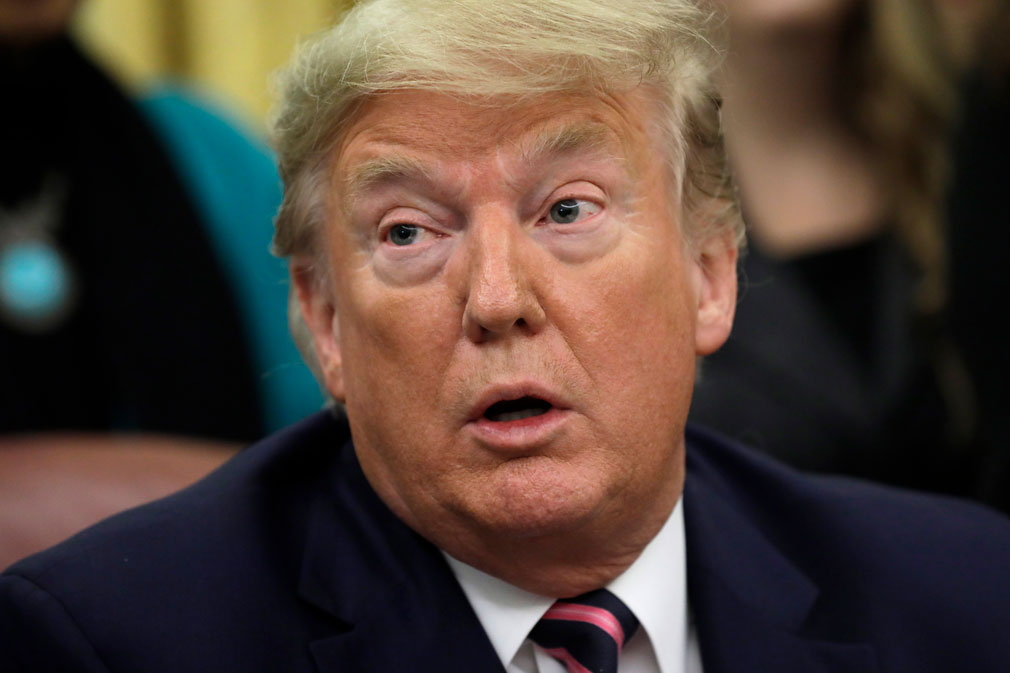 Mr Gowdy became the new face of Mr Trump's impeachment defence team for only a matter of hours before Mr Trump said federal lobbying rules wouldn't allow him to begin until January.

He has continued to speak to Mr Gowdy privately about the situation.