A clean up is continuing on the NSW South Coast after severe weather caused flooding, dangerous waves and power outages across several suburbs.

A clean up is continuing on the NSW South Coast after severe weather caused flooding, dangerous waves and power outages across several suburbs.

Here's a look at the weather for each state and territory. New South Wales is still cleaning up after a weekend of severe weather caused flooding and power outages to over 3000 properties.

The coast was pummelled with dangerous surf and rain fall exceeded 30mm in some regions.

The weather is expected to clear today, however State Emergency Services are still working on dozens of homes along the NSW South Coast after storm damage from the past few days.

Today, Sydney is looking at tops of 16C with some showers forecast for the afternoon. 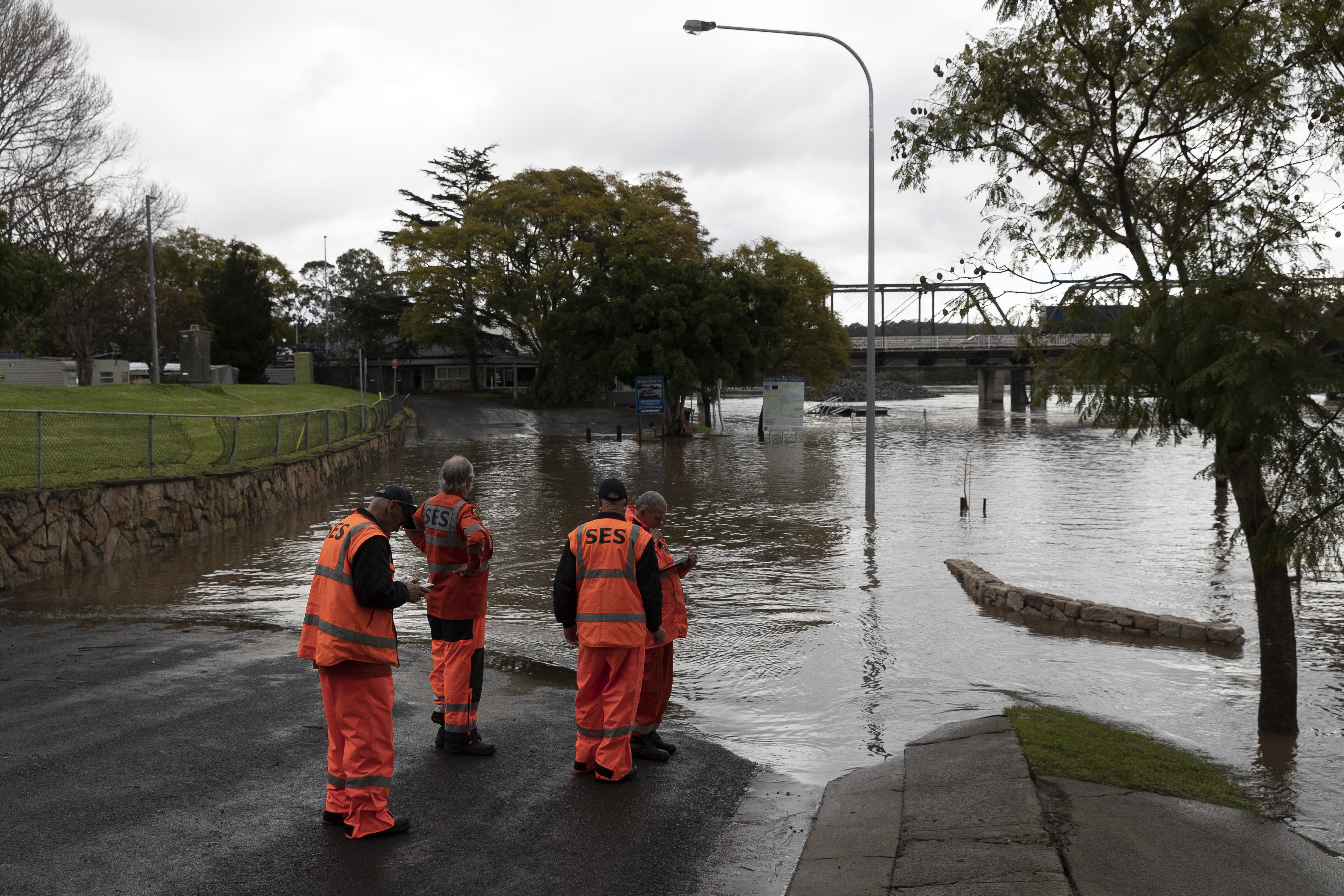 The sunshine state will be mostly clear today with tops of 23C in Brisbane and 27C further north in Cairns.

Victoria is looking at showers and storms in central areas, with tops of around 16C along the coast.

It will be mostly cloudy and cool in the southwest with more showers expected in the northwest later in the afternoon.

Rain and snow are forecast for the Alps in coming days with temperatures likely to drop below zero for parts of the Gippsland ranges.

Showers are expected for much of South Australia today with tops of 15C for Adelaide and heavier showers in the southeast.

READ:  Several subjects to be dropped from NSW teaching curriculum

Central regions near Coober Pedy will be slightly warmer with tops of 22C, but the rain will also reach there by late afternoon.

Western Australia will see showers along the southeast coast as a low generates strong winds and showers.

Perth is looking at tops of 17C today with storms moving inland later this afternoon. 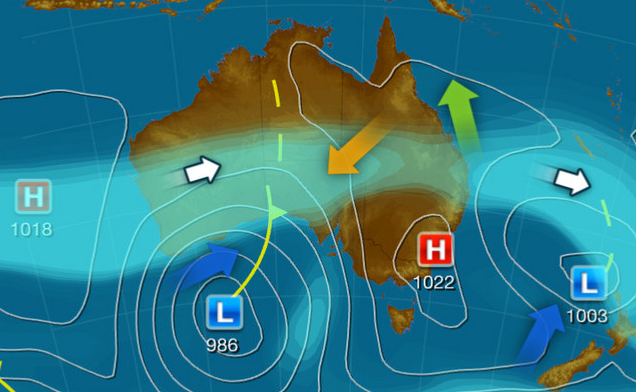 The capital has woken to a chilly start today with Canberra temperatures at -3C this morning.

The cold will break into a generally sunny day later, with patches of fog and frost clearing by mid-morning.

Canberra will reach tops of just 13C today with showers expected in the north.

Tasmania will be mostly cloudy for the day, with frost breaking out into sun in the southwest. Northern regions will remain cloudy into the evening, with frost settling back in by late afternoon.

The Top End will be mostly clear today with tops of 35C in Katherine and 27C in Alice Springs.

It will be partly cloudy in the central regions with wind gusts picking up in the afternoon.