The SES has received almost 600 calls for help in the past 24 hours, with the city's eastern suburbs the worst hit by flash flooding, fallen trees and power outages.

SES State Agency Commander David Baker said up to 60mm of rain could bucket down, increasing the risk for landslides and debris across roads, especially in fire-affected areas.

"It is forecast that slow moving storms will bring heavy rainfall with the potential for flash flooding across the state," Mr Baker said.

"Flash floods can happen quickly, without warning and it is important to never enter or drive through flood waters."

Parts of Gippsland and the La Trobe Valley were also soaked by the storms from yesterday afternoon.

The greatest rainfall totals were at Thorpdale in Gippsland and Cardinia in Melbourne's southeast, which had both received 63mm by 9pm. 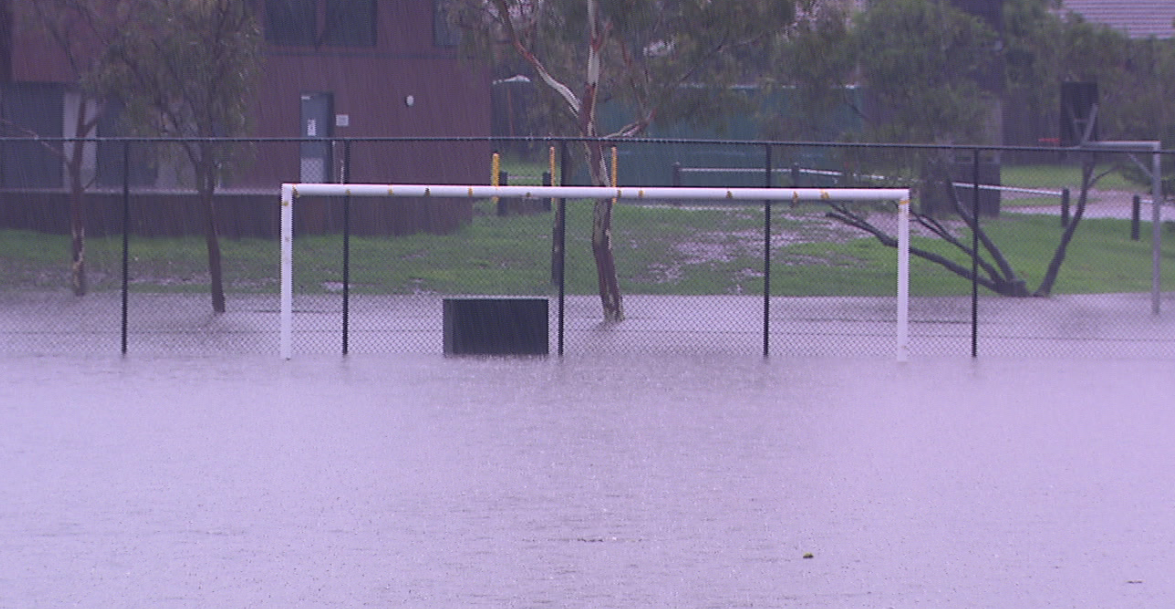 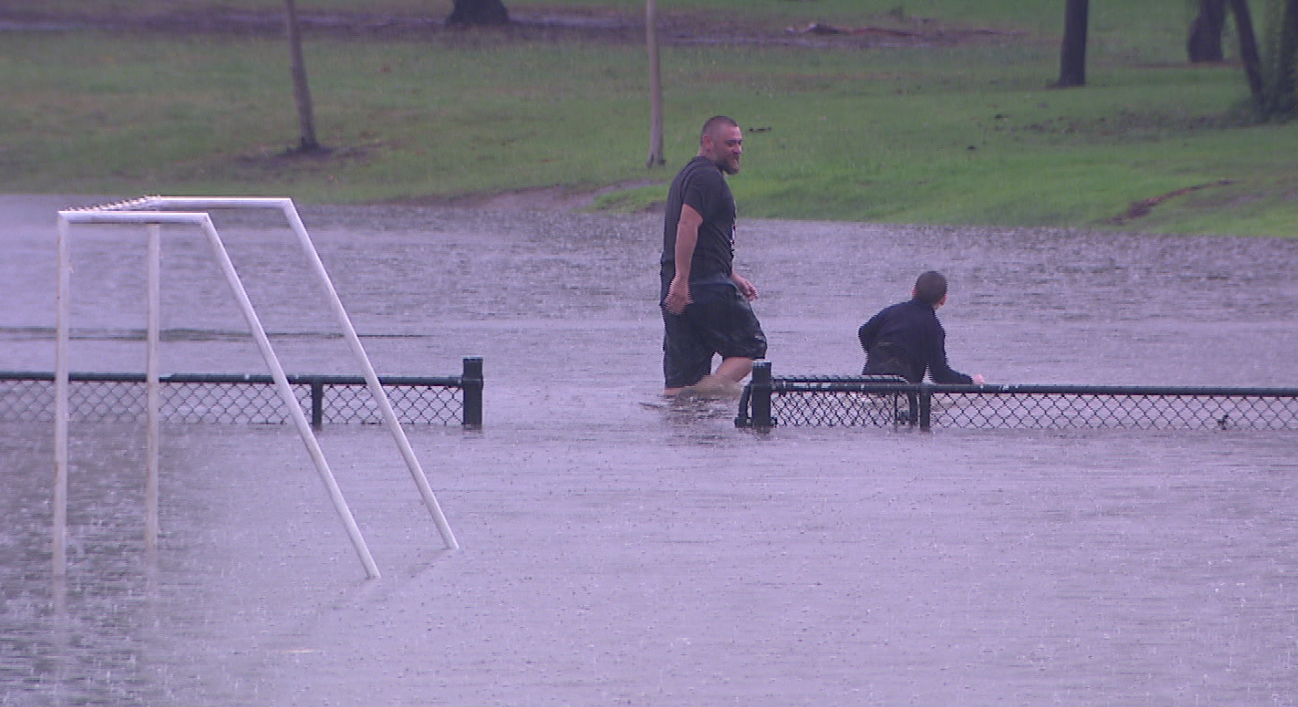 Their busiest unit was in southeastern Narre Warren, which dealt with 88 requests.

The conditions caused havoc for the city's power networks, with AusNet reporting about 12,000 of its customers were without power about 4pm.

That figure was down to 6000 by 8.30pm and the company hoped to have power back for all of those customers by midnight.

READ:  Pfizer vaccine likely to 'retain effectiveness' against some variants

PowerCor reported more than 9000 customers without power at 7pm, which was down to 2500 by 8.30pm. Its crews planned worked through the night to restore power to those who had lost it due to issues such as fallen trees and bark.

The wet conditions may stick around until about 9am today in Melbourne but are expected to weaken as they continue moving east.

A Bureau of Meteorology thunderstorm warning remained in place for parts of East Gippsland, the Mallee, Northern Country and North East districts at 9.30pm yesterday. Rain in the northeast could help temper bushfires still burning in the region.

"I think there will be some assistance - it is still hit and miss, so not a widespread rainfall event, but it will help generally," Bureau of Meteorology senior forecaster Michael Efron told AAP.

"That heavy rainfall actually could be a concern though in terms of flash flooding and landslides, just given the lack of education in those areas."