Bradley Robert Edwards escalated from sexual assaults to serial killings and may have claimed an earlier murder victim had his violent rape of a teenager not been interrupted, a court has heard.

Bradley Robert Edwards escalated from sexual assaults to serial killings and may have claimed an earlier murder victim had his violent rape of a teenager not been interrupted, a court has heard.

Prosecutor Carmel Barbagallo reached further than ever before in her closing address to the ex-Telstra technician's Supreme Court of Western Australia trial today, following more than six months of evidence. 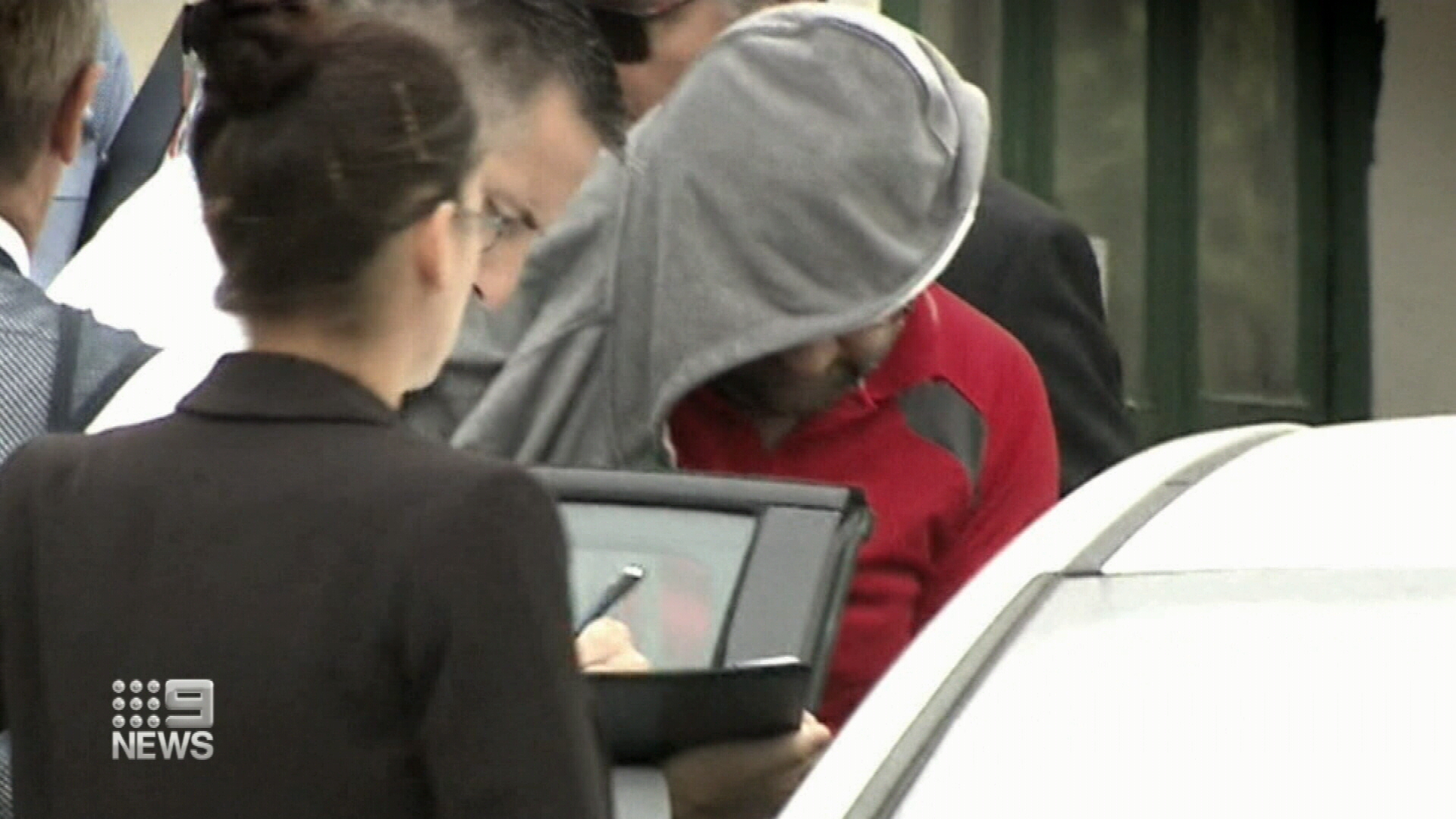 It was an escalation from his indecent assault of an 18-year-old woman as she slept in her Huntingdale home in 1988, which he has also confessed to, and a 1990 attack on a hospital social worker, which earned him a conviction.

Ms Barbagallo said both offences were sexually motivated, with the first "fetishistic" crime committed while he was wearing a woman's nightie.

He had prepared, unplugging the family's phone and bringing a pre-knotted pair of stockings he intended to bind the victim with, leaving behind a semen-stained silk kimono.

The social worker was also the intended target of a sex attack, Ms Barbagallo said, as he tried to drag her into a toilet where they would not be seen.

Before he raped the 17-year-old, he had been laying in wait for a lone, vulnerable female and stealthily pounced as she walked through a dark park, armed with telephone cable tied into makeshift handcuffs and leaving the door to his light-coloured work van open.

With all three victims, fabric was stuffed in or over their mouth, but he also put a hood over the teenager's head.

As with the previous two attacks, which only ended after the women fought back, the victim was grabbed from behind while he didn't say a word.

The teen was so terrified she kept her eyes shut after Edwards pulled the hood off mid-way through the rape and pretended she was unconscious when he threw her into bushes, walked away, then came back and hurled her into even denser bushes.

Ms Barbagallo said that behaviour "might appear bizarre" but was in fact an attempt to hide his victim before coming back and killing her.

She alleged Edwards "had every intention" of murdering the girl - at least from the moment he pulled the hood off - but was disturbed by security patrols.

When he came back, she had gone, having run away half-naked and bound by the wrists seeking help.

As she fled, she saw a light-coloured van driving around, as did a security guard.

"Why not just leave her on the ground if the idea was to sexually assault her? He was coming back for her," Ms Barbagallo said.

While Ms Spiers' body has never been found, the prosecutor argued the attacks on Ms Rimmer, who was found naked, and Ms Glennon, who was found with her skirt up around her waist, were also sexually motivated.

Both had fibre from carpet matching the footwell of his work vehicle in their hair, suggesting they had been subdued or restrained there.

"The accused evolved as an offender over time," Ms Barbagallo said.

"There was a clear progression ... he became more efficient and ruthless."