Icy winds will continue across several states and territories this week as the Top End experiences its wettest September month in decades.

A number of states and territories will continue to see icy winds this week as a trough extends from northern Western Australia and the Top End to western South Australia, triggering showers and storms.

The Top End is experiencing the wettest September month in decades with total rainfall in some places more than five times the long-term average.

Although there are still a few days left this month, Darwin has already registered its wettest September since 1981.

The monthly total (87mm) to 9am yesterday was coming close to the record (130mm). The northernmost capital city of Australia also had its wettest September day (50mm) last Sunday, September 20, in almost 4 decades (54mm).

It is worth mentioning that, on average, the beginning of the wet season occurs by late October or early November over this region, spreading further south and inland over following weeks. This early onset is consistent with a La Niña pattern, which is most likely to further develop over the coming months.

Brisk southwesterly winds in the wake of a cold front are bringing a few showers to Tasmania.

Mostly clear elsewhere under high pressure, leading to a cold night in the southeast.

Here's the weather across Australia on Monday, September 28, 2020. Sydney will be mostly sunny, with a low of 9C and top of 20C.

Canberra has early frost, with a low below zero, then becoming sunny with a top of 17C.

Melbourne has increasing sunshine today, with a low of 5C and top of 15C. 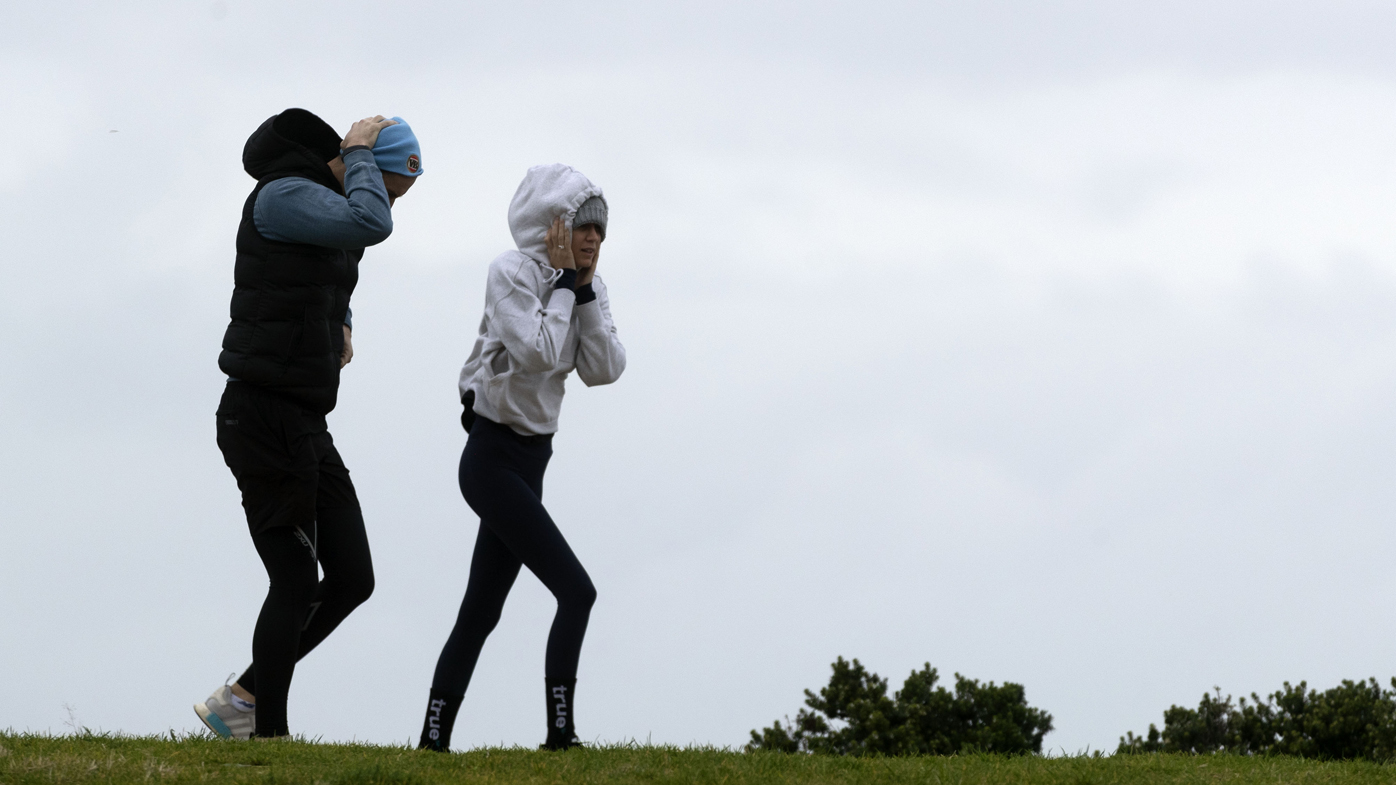 Adelaide will be mostly sunny, with a low of 11C and top of 22C.

Hobart will be mostly sunny, with a low of 7C and top of 16C.

Mostly sunny, cool-to-mild in the east. Sunny, warm in the west.

Brisbane will be mostly sunny, with a low of 13C and top of 24C.

Darwin will be sunny, with temperatures between 25C and 34C.