A man locked in a legal battle with the WA Christian Brothers has told of the horrific sexual abuse he suffered under their care, that led to ‘catastrophic’ mental damage.

An elderly man locked in a legal battle with the Christian Brothers has given harrowing evidence about the horrific sexual abuse he suffered under their care as an orphan in Western Australia.

John Thomas Lawrence, 75, is seeking aggravated damages from the Christian Brothers for abuse he sustained over eight years at the Clontarf and Castledare institutions in Perth's southeastern suburbs.

The WA District Court civil trial has been expedited because Mr Lawrence, who has been diagnosed with leukaemia, heart disease and diabetes, has a shortened life expectancy. The Christian Brothers admit liability but are seeking to minimise his compensation on the basis the child migrant from the UK would have had poor economic and educational prospects regardless of the abuse.

Mr Lawrence said he was raped multiple times by Brother Lawrence Murphy from the age of nine - first at Castledare, then at Clontarf.

"When I first saw him come to Clontarf, my heart fell," Mr Lawrence told the court on Wednesday. 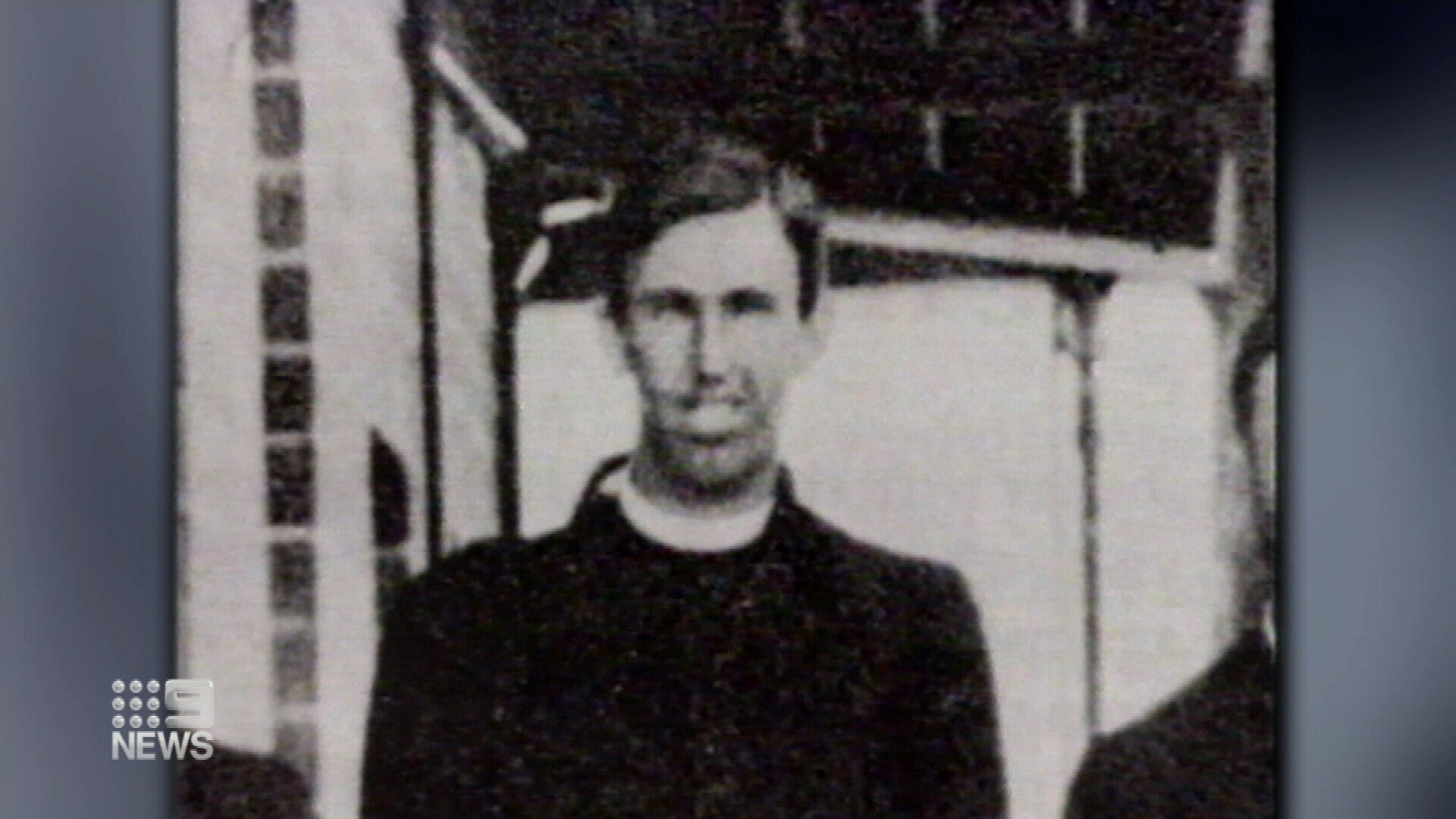 The court heard Brother Murphy would walk through the dormitory at night and pick out boys to take back to his room.

"We would all put our heads under the blanket because we knew what was going to happen," Mr Lawrence said.

Mr Lawrence also testified about persistent abuse he suffered at the hands of Brothers Francis Marques and Alonzo Angus as well as a lay teacher, Joey Jackson, who made Mr Lawrence wear lipstick and a skirt while he violated him. 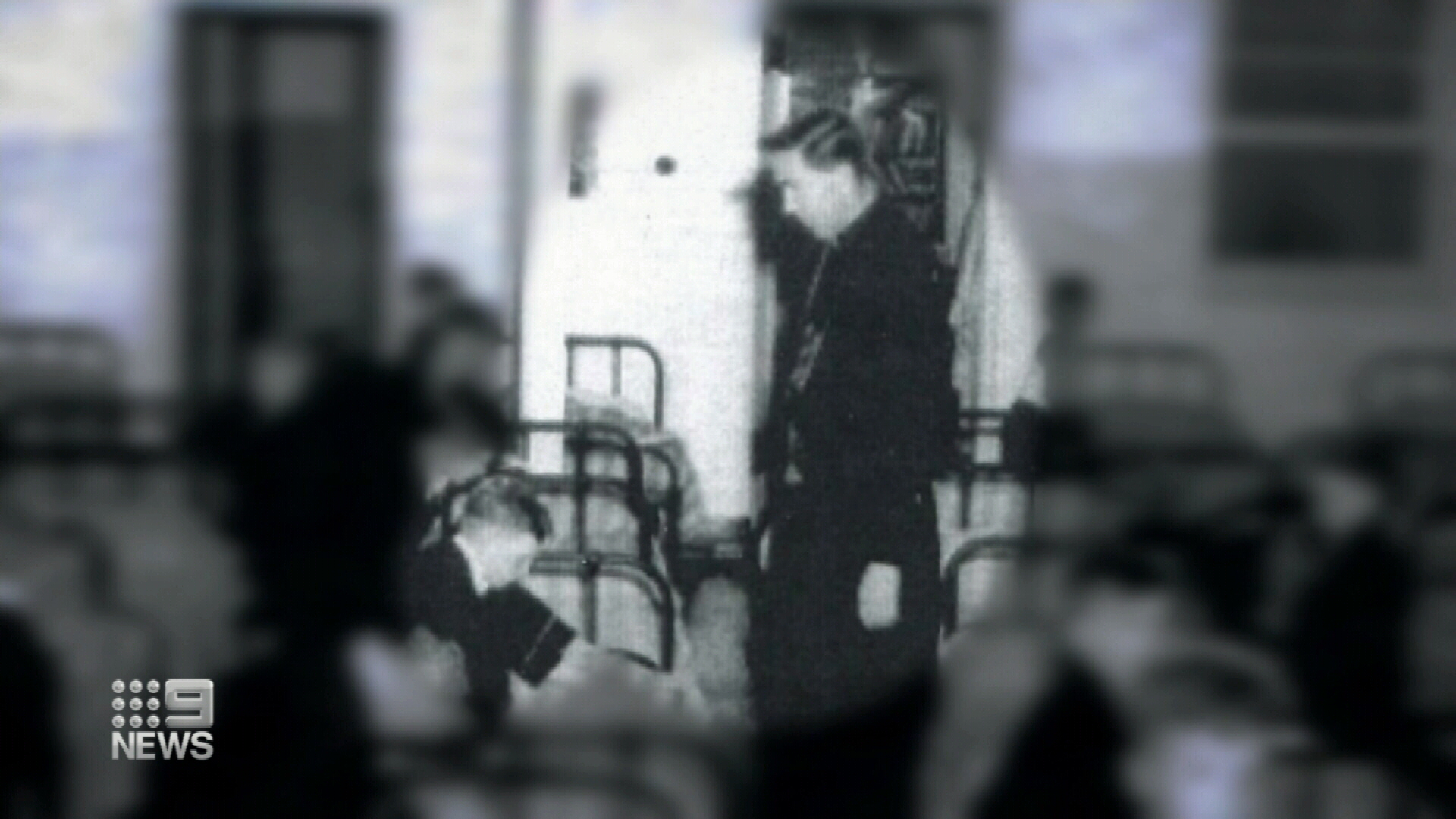 All of the abusers are now dead.

Mr Lawrence said he was illiterate when he left Clontarf aged 16.

"In the classroom, you've got Murphy trying to teach you and that's the same man that raped me the other night," he said.

"By the time I left that school, I didn't know anything."' 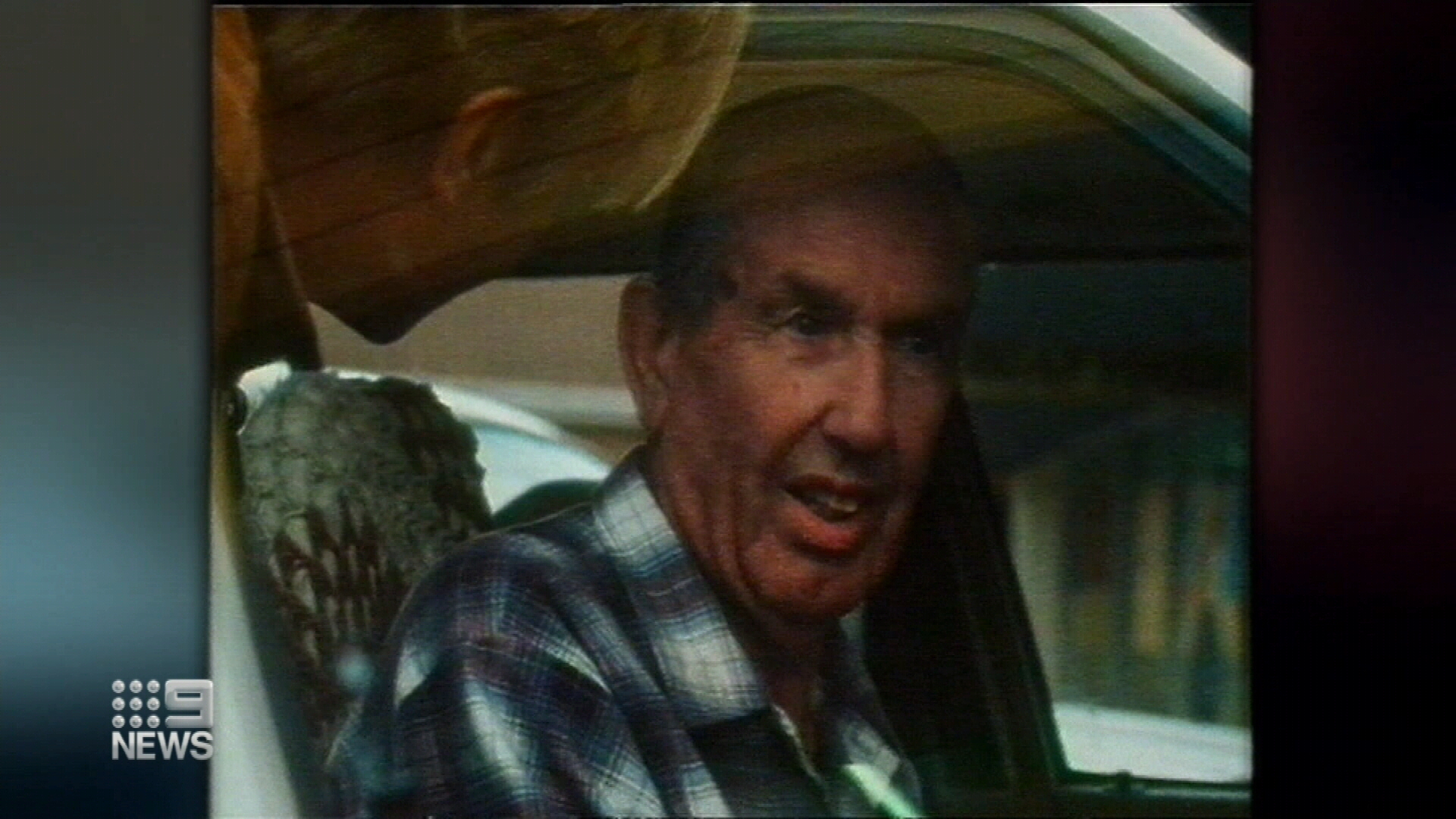 But the lawyer representing the Christian Brothers, Bettina Mangan, said Mr Lawrence had also suffered unrelated trauma, including being placed in institutional care in the UK before the age of six.

"The court cannot escape from the fact which is this child did not come from a well-off, middle-class family with professional parents and great prospects," Ms Mangan said.

"He was rejected by his mother ... he was shipped to Australia like a pack of goods."

The case is the first to go to trial since the state government in 2018 removed a time limit on child sex abuse survivors taking legal action.