The current NSW reopening plan risks a Christmas COVID-19 spike that could overwhelm intensive care units for five weeks and drive the total number of Delta deaths beyond 1000, a group of experienced Australian scientists have warned.

The recently formed OzSAGE group has released modelling suggesting relaxing of restrictions when there is still high community transmission and only 70 per cent of adults fully vaccinated will cause a second, larger peak of the Delta outbreak, likely between December 24 and 29.

The group, which advocates "elimination" of the coronavirus — transforming it into a measles-like threat with small, local outbreaks that don't spiral out of control — fears not enough of the population will be vaccinated at the current reopening target to avoid significant fallout. The group stresses that reopening plan targets of 70 and 80 per cent of those aged 16 and over correspond to just 56-64 per cent of the wider population.

READ MORE: A bit of luck takes Queenslander from mining donga to mansion "The virus outpaces the vaccine, spreading every few days while vaccine immunity takes two months to achieve," the group said, presenting modelling on Monday carried out by the Biosecurity Program at UNSW's Kirby Institute, with input from the ICU Working group.

"This is why vaccination, whilst our ultimate exit strategy, cannot control the current NSW epidemic."

The modelling expects 70 per cent 16-plus vaccination by October 18, prompting the first set of restrictions to ease. Daily case numbers are assumed to be about 1900 at this point.

All six modelled scenarios predict a Christmas peak if this approach is followed. The worst-case prediction, with further freedoms granted if the 80 per cent target is reached in November, would be expected to overwhelm ICU beds for five weeks.

READ:  One of Australia's worst killers eligible for parole in weeks

It would take the total number of Delta deaths — including more than 150 already recorded — to 1169 by mid-February. 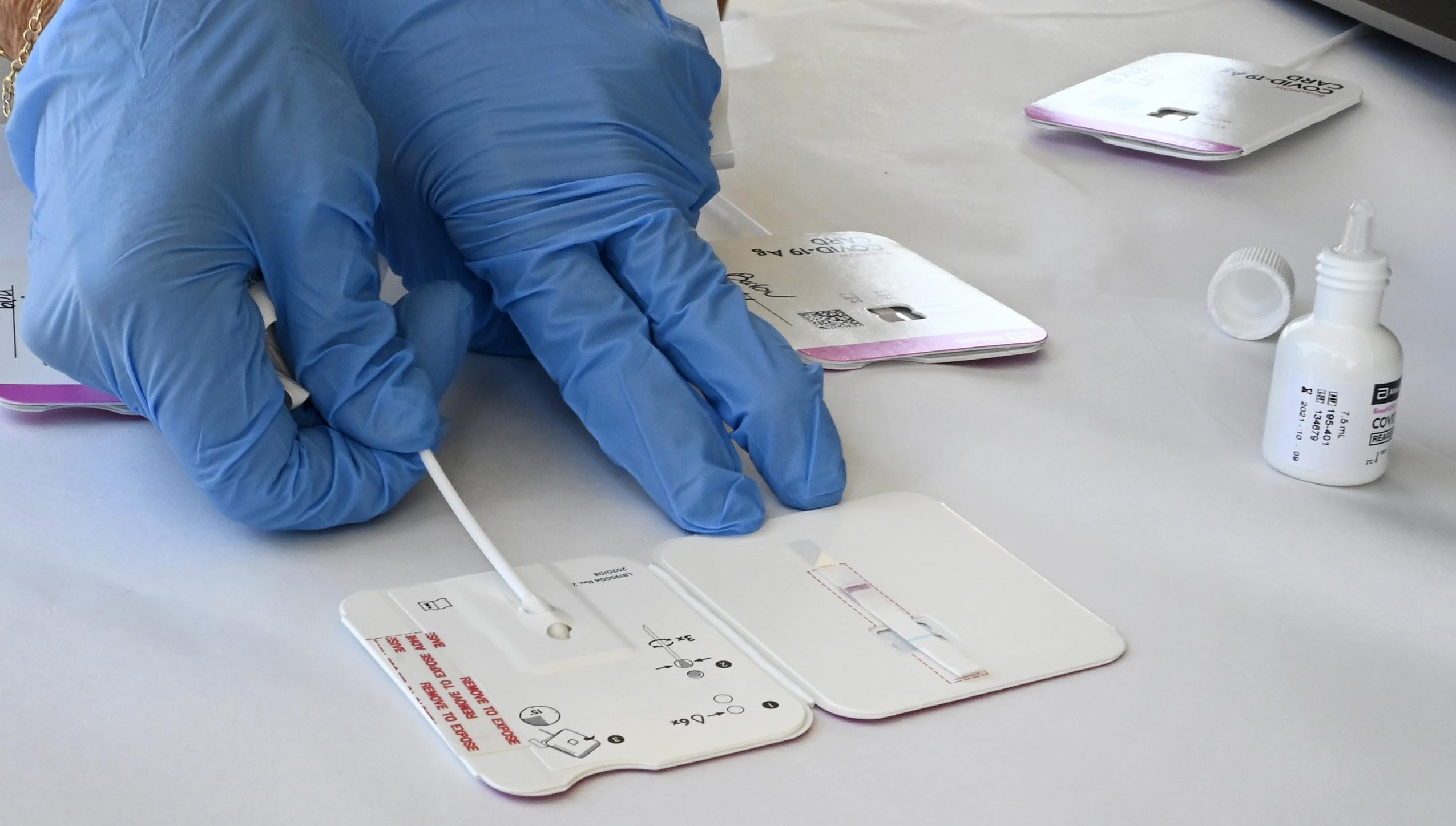 The Doherty Institute, which is responsible for the modelling on which the national reopening plan is based, last month clarified its calculations in response to concerns about what impact NSW's high case numbers would have on reopening.

It predicted opening up with 70 per cent vaccine coverage of the adult population and "partial public health measures" could result in 385,983 symptomatic cases and 1457 deaths over six months. But crucially, "optimal public health measures" — but still no lockdowns — could cut those figures to 2737 infections and 13 deaths, based on reopening with "tens or hundreds" of cases a day.

"This level of vaccination will make it easier to live with the virus, as we do with other viruses such as the flu," it said.

"However, it won't be possible to maintain a situation where there are no cases at all. 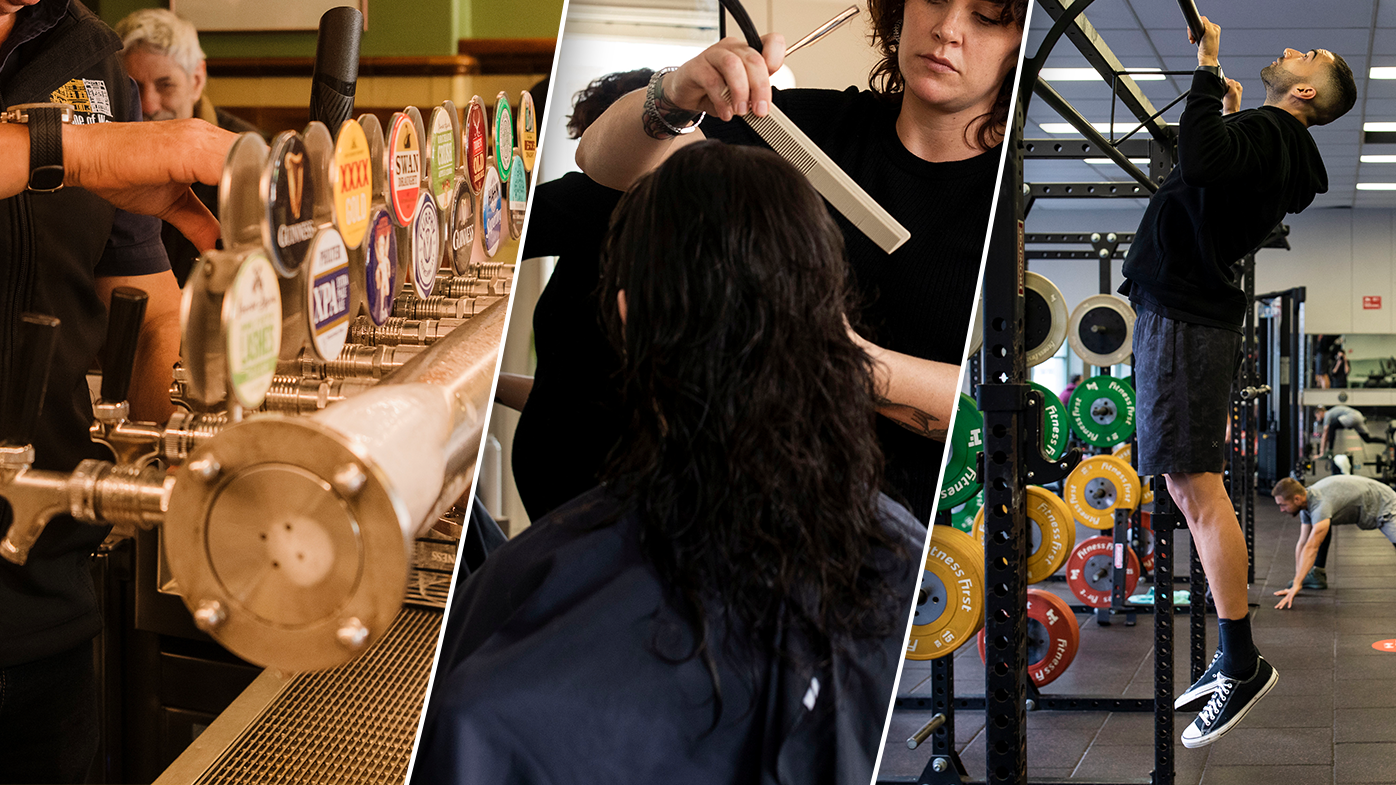 "The focus will shift to keeping the number of people going to hospital and dying at a minimum."

OzSAGE, named after the UK's Independent Scientific Advisory Group for Emergencies, cautions that its modelling doesn't take into account the likely increase in deaths caused by ICU beds running out.

But it also points out that the state government would be expected to act to prevent such a severe outcome. 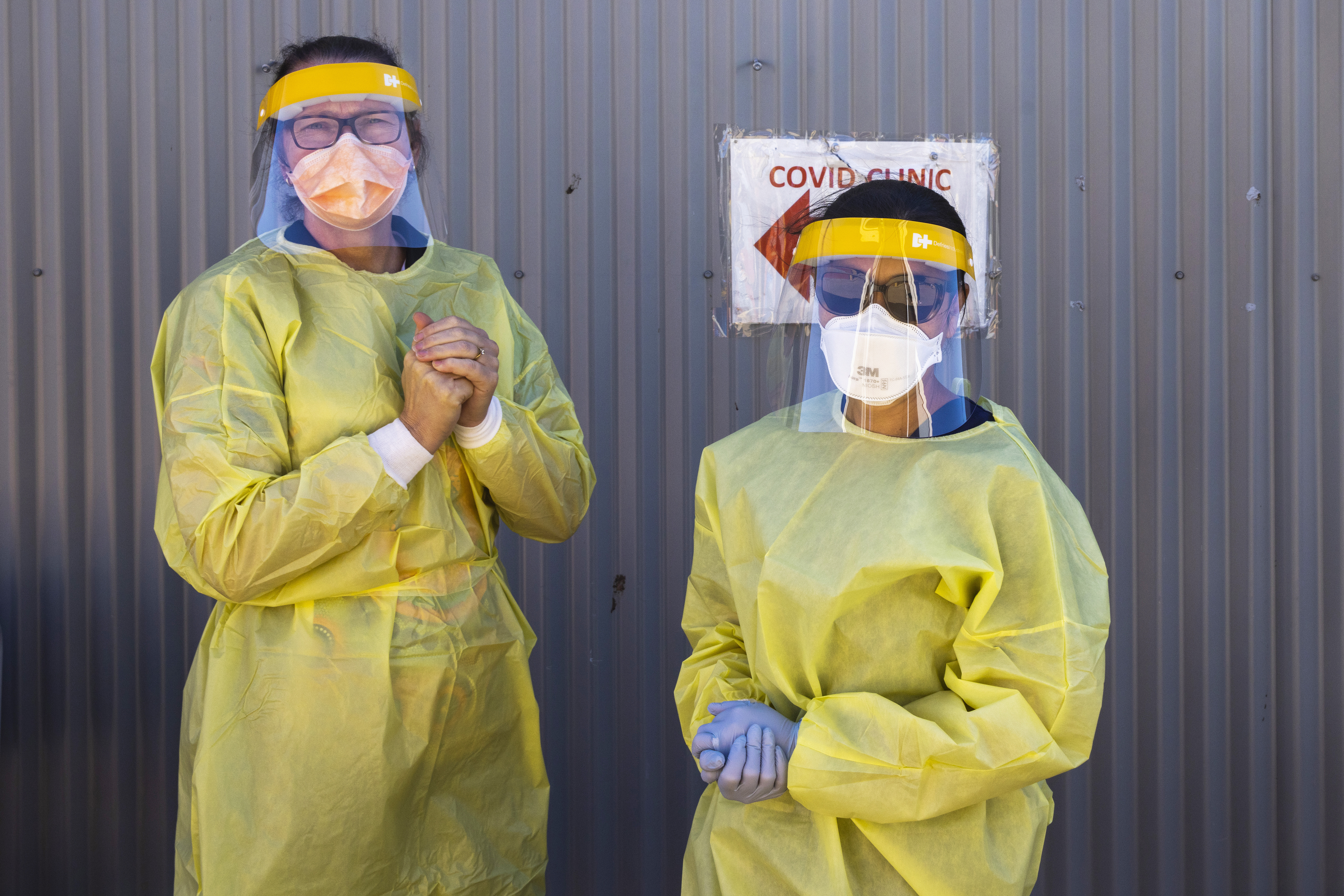 "Australia has successfully eliminated measles and polio with vaccines. Elimination doesn't mean that outbreaks never occur – they do, but do not become uncontrollable because there is herd immunity," Kirby Institute Professor Raina MacIntyre said earlier this month.

"The good news is, vaccines matched to Delta and other variables will become available, and boosters are on the horizon.

"This changes the game in favour of herd immunity, so we should aim high and aspire to a measles-like situation, where occasional outbreaks occur but life mostly continues as normal."

After months of strong support for Australia's "zero-COVID" approach, public and political opinion has shifted somewhat in recent months, more so where severe outbreaks have taken hold in NSW and Victoria.

Both Prime Minister Scott Morrison and NSW Premier Gladys Berijiklian have pushed strongly for the country to learn to "live with COVID" and Victorian Premier Dan Andrews has also abandoned efforts to eliminate COVID-19 in his state, while Western Australia and Queensland appear much more hesitant.