The March 15 2019 terrorist was wrongly granted a firearms licence due to a string of New Zealand police failures, sources have told Stuff.

The March 15 2019 terrorist was wrongly granted a firearms licence due to a string of New Zealand police failures, sources have told Stuff.

The terrorist, who pleaded guilty to New Zealand's worst mass shooting in March 2019, was not properly inspected by police vetting staff when he applied for a firearms licence in 2017.

Stuff has been told that, among other errors, police failed to interview a family member as required, instead relying on two men who met the terrorist through an internet chatroom.

The error was overlooked when police granted him the firearms licence, allowing the Australian citizen to stockpile the semi-automatic guns later used to murder 51 people. 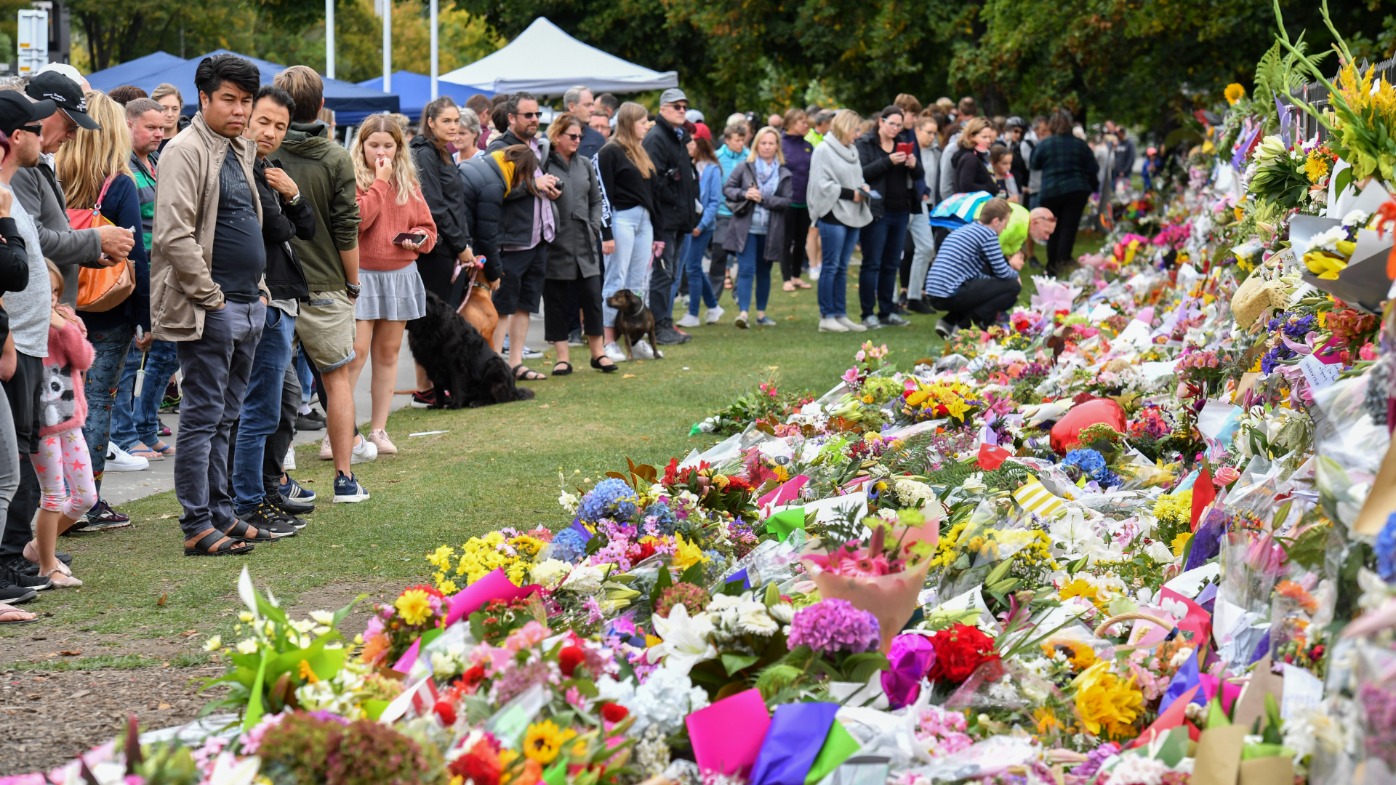 More than a year on from the March 15 terror attack, police insiders say the error was the product of a long neglected police firearms system that did not have the resources to properly handle applications.

"This was avoidable. If police had addressed some of the issues with administering firearms years ago, this could have been avoided," a source said.

On March 15, 2019, the gunman entered the Masjid An-Nur (also known as Al Noor) Mosque in Christchurch and opened fire on worshippers. He then travelled to the Linwood Mosque and again opened fire.

He was armed with semi-automatic firearms he had legally obtained after moving to New Zealand in August 2017.

Police have previously confirmed he applied for the licence in September 2017, was interviewed at his Somerville Street, Dunedin home in October, and was granted the licence after the application was reviewed in November. 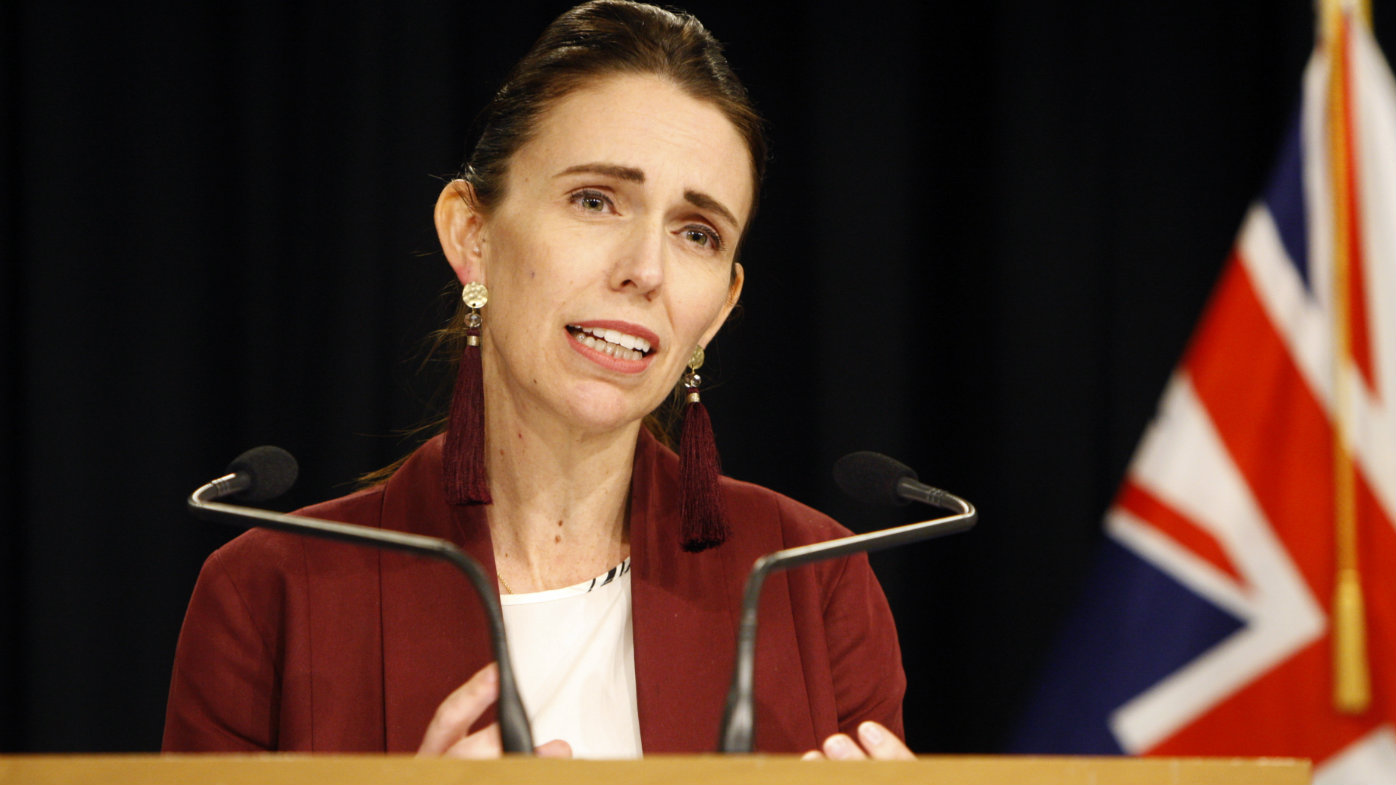 However, a police source has told Stuff the licence application should not have been granted, as police vetting staff failed to properly interview appropriate referees for the terrorist.

A licence applicant must provide two referees to be interviewed by police vetting staff, who are tasked with assessing the risk a person could pose if granted a firearms licence.

According to police's firearms manual, the first needs to be a next of kin, such as a partner or parent, and the second an unrelated person who knows the applicant well.

The terrorist's licence was granted without a family member being interviewed, or even called, according to a source with knowledge of the matter.Instead, the only referees interviewed by a police vetter were a Cambridge father and son. They knew the terrorist through an internet chatroom.

Police sources, who include both current and former staff who spoke to Stuff on the condition of anonymity, say the licence would not have been granted if proper procedure was followed.

Another arms officer is supposed to check the applicant has been properly vetted before issuing the licence, yet no red flag was raised about the terrorist's incomplete file. 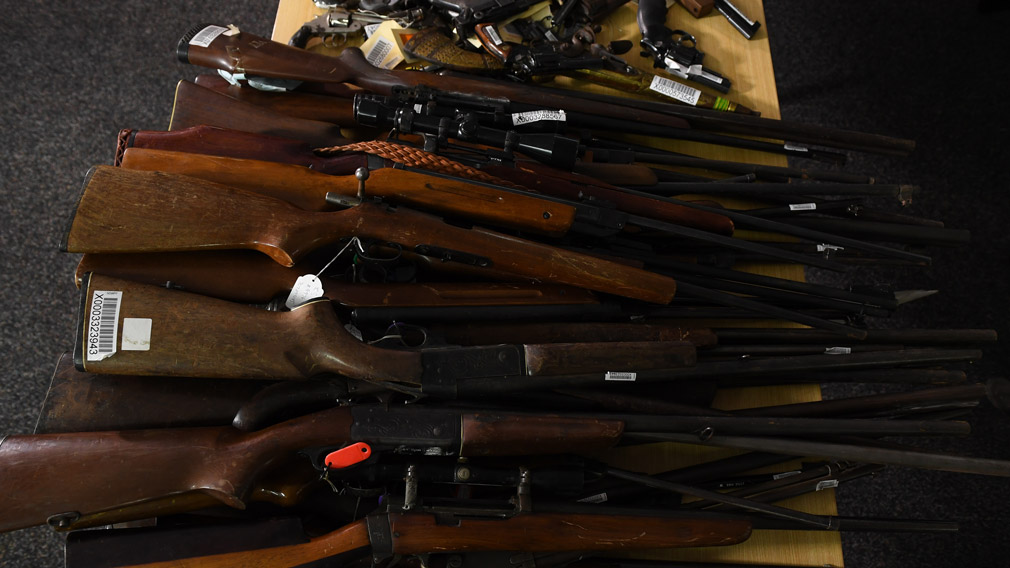 The terrorist's licence application came at a time when the arms office in Dunedin district was overloaded by applications.

A source said Dunedin staff would at times call their colleagues in police headquarters, crying on the phone due to the pressure of their workload. Licence applications were being shunted through at speed.

The wrongful licensing of the terrorist was the result of a firearms control regime that was destroyed by years of mismanagement by police, a police source told Stuff.

Sources said police districts had for years underfunded their arms offices and cut staff that managed firearms licence applications; numerous projects to improve the firearms licensing system were planned at police headquarters, only to be halted before they began; and both police arms officers and underpaid vetting staff were pushing through licence applications without proper scrutiny.

The revelations come as Parliament votes on a second round of firearms reform law this week, after urgently banning semi-automatic weapons in the week after the terror attack.

Police are also making changes to how they vet people applying for firearms licences, Stuff understands, with the pay and training of vetting staff being reviewed.

In the aftermath of the March 15 terror attack, police faced public criticism for its management of firearms.

A former firearms manager for police, Joe Green, alleged police staff failed to interview the terrorist at his home, as required, and said the referees interviewed were inadequate. 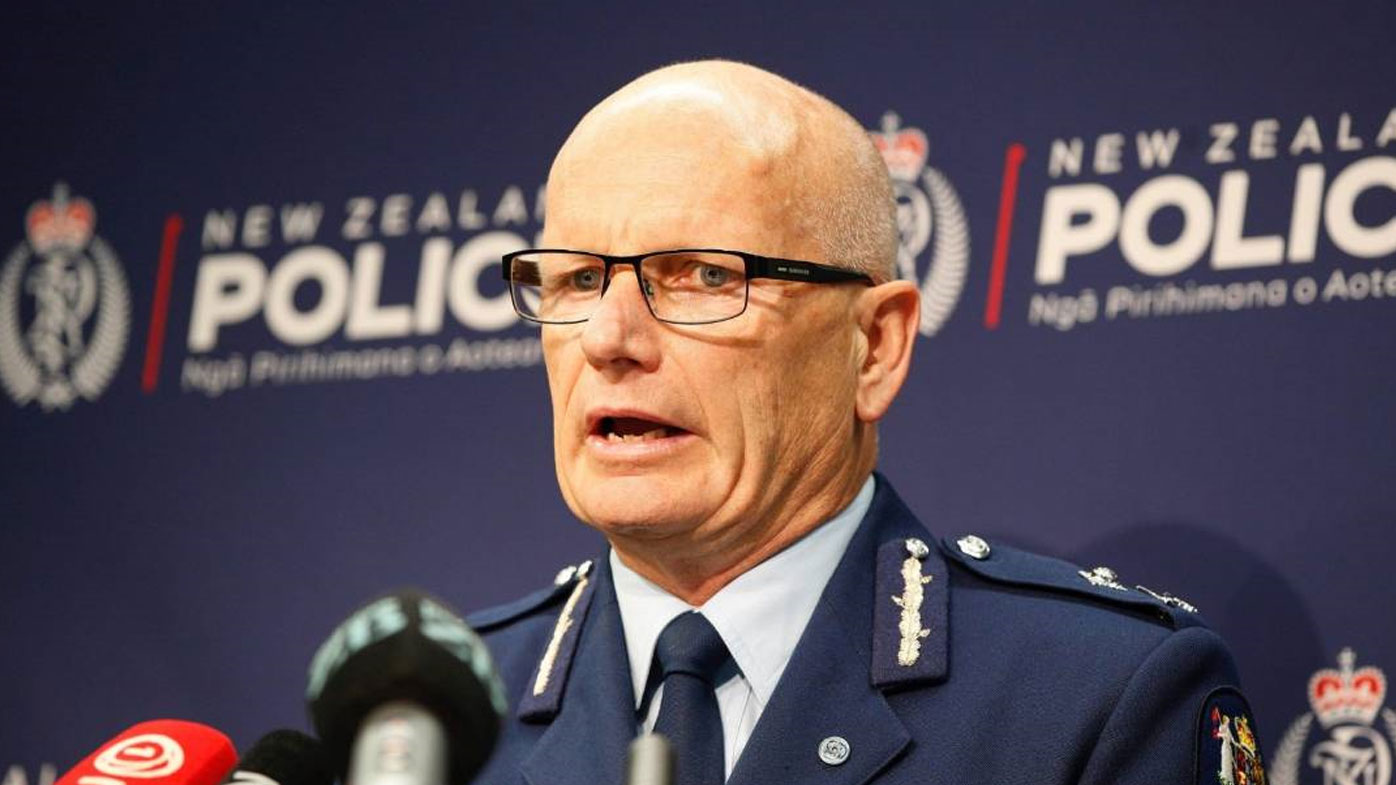 A leading member of the Federation of Islamic Associations of New Zealand, Abdul Lateef Smith, told MPs in October that: "We don't know for sure but it is possible that the Christchurch shooter may not have had his application actioned properly".

Police quashed the concern in the days after the terror attack, saying all correct processes were followed and the terrorist's application would be reviewed.

"The accused initially listed a family member as one of his referees but that person did not reside in New Zealand," a statement issued a week after the shooting read.

"The accused provided two further referees who met the requirements of the process and were interviewed face to face by a Police Firearms Vetting Officer."

Police declined an interview request on its handling of the terrorist's licence on Monday, and were unwilling to respond to Stuff's written questions about this or the handling of the firearms system.

A written statement, attributed to Deputy Commissioner Mike Clement, said police could not make further comment due to the ongoing Royal Commission of Inquiry into the March 15 terror attack.

"Police is committed to a programme of work to ensure our administration of the arms act is fit for purpose. This is based on our own assessment of what we need to do," the statement read.

The Royal Commission will report back on July 31.