Federal parliamentarians from both sides of the political divide have marked the first anniversary of the Christchurch massacre in New Zealand with messages of hope to stamp out such hate attacks.

Federal parliamentarians from both sides of the political divide have marked the first anniversary of the Christchurch massacre in New Zealand with messages of hope to stamp out such hate attacks.

A total of 51 men, women and children were slain at two mosques a year ago. An Australian man is before the courts charged with these violent murders.

Prime Minister Scott Morrison said Australia stands in "unity and solidarity" with New Zealand on the anniversary of the "horrific terrorist attacks".

"New Zealanders responded to hate with love in the aftermath of this terrible incident and that powerful message endures today," Mr Morrison said in a statement today. 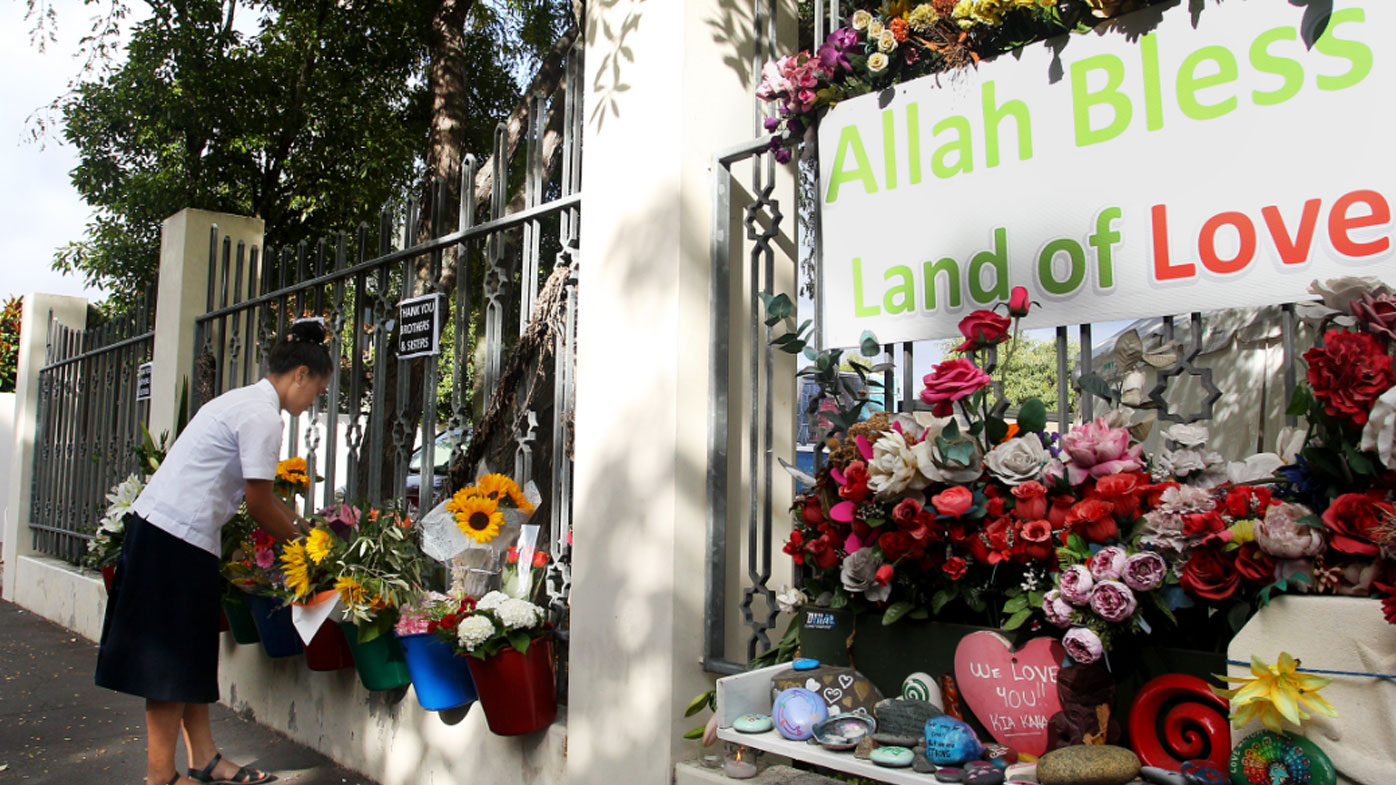 He said whether it is the Christchurch Call to Action or last year's G20 and G7 resolutions to stamp out online hate and violence, New Zealand and Australia will continue to work to ensure something like this does not happen again.

"We owe it to the memory of the Christchurch victims," he said.

Labor said it will always stand against racism, hatred, fear and division.

"Our hearts broke for our New Zealand sisters and brothers who had their family, friends, loved ones and community leaders and members prematurely taken from them," Labor's Kristina Keneally and Andrew Giles said in a statement. 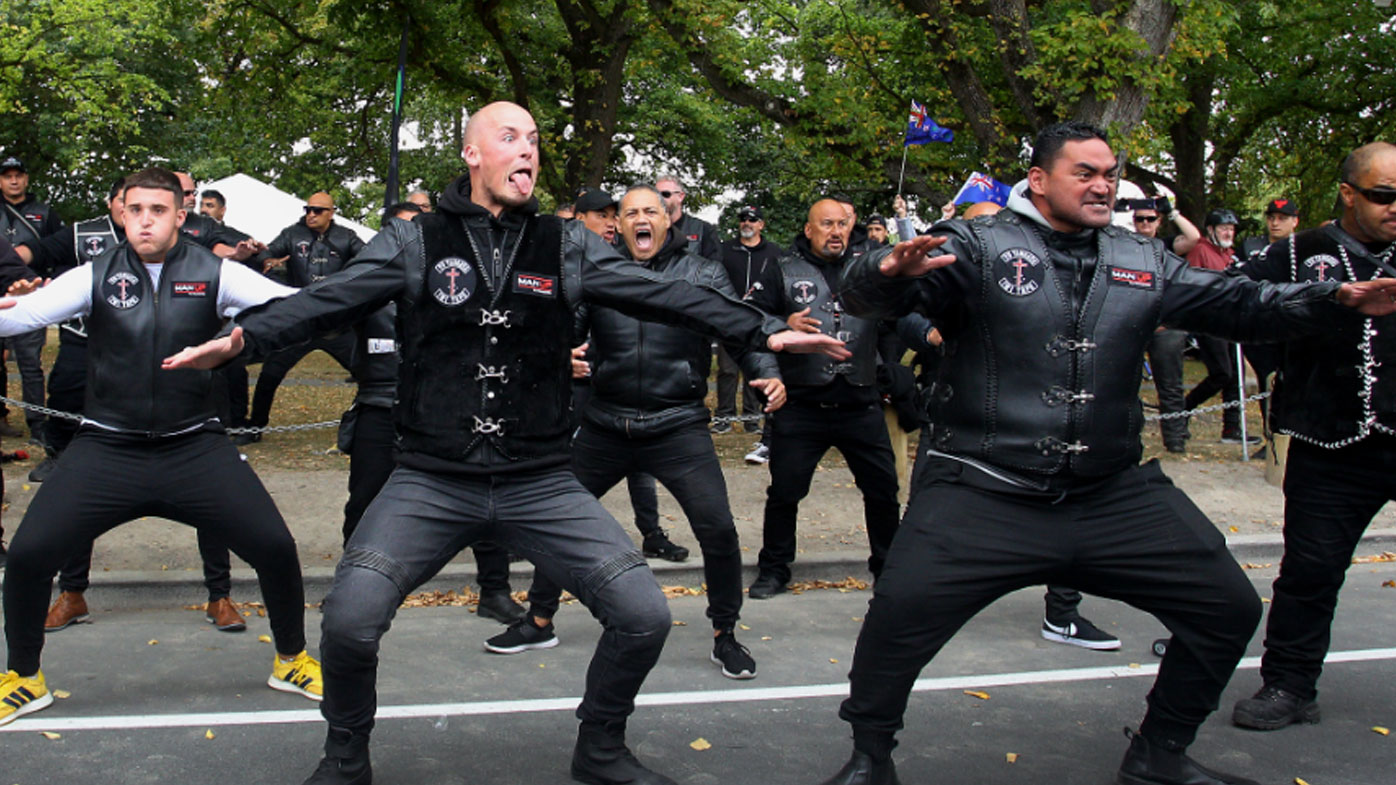 They said right-wing extremism is growing and more must be done by all levels of government in Australia to combat the threat.

"Last year, in the days after the massacre, at mosques across Australia, thousands of Australians left flowers, offered condolences, and showed sympathy," they said.

"That is the sort of solidarity that we must show to Australia's Muslim community every day."

A national remembrance service to mark the first anniversary of the attack was earlier cancelled due to concern over the spread of COVID-19. Christchurch mayor Lianne Dalziel said the emotional nature of the memorial was a reason behind the cancellation, given people were likely to hug and comfort each other.

"It is hard not to embrace at a commemoration service," she said.