The former Newtown Jets rugby league player has pleaded not guilty to killing his wife Lynette, who was last seen at their Northern Beaches home in 1982.

Chris Dawson is headed to trial on allegations he murdered his wife on Sydney's Northern Beaches nearly 40 years ago.

The former Newtown Jets rugby league player has pleaded not guilty to killing his wife Lynette, who was last seen at their Bayview home in 1982.

He has repeatedly said she is alive. 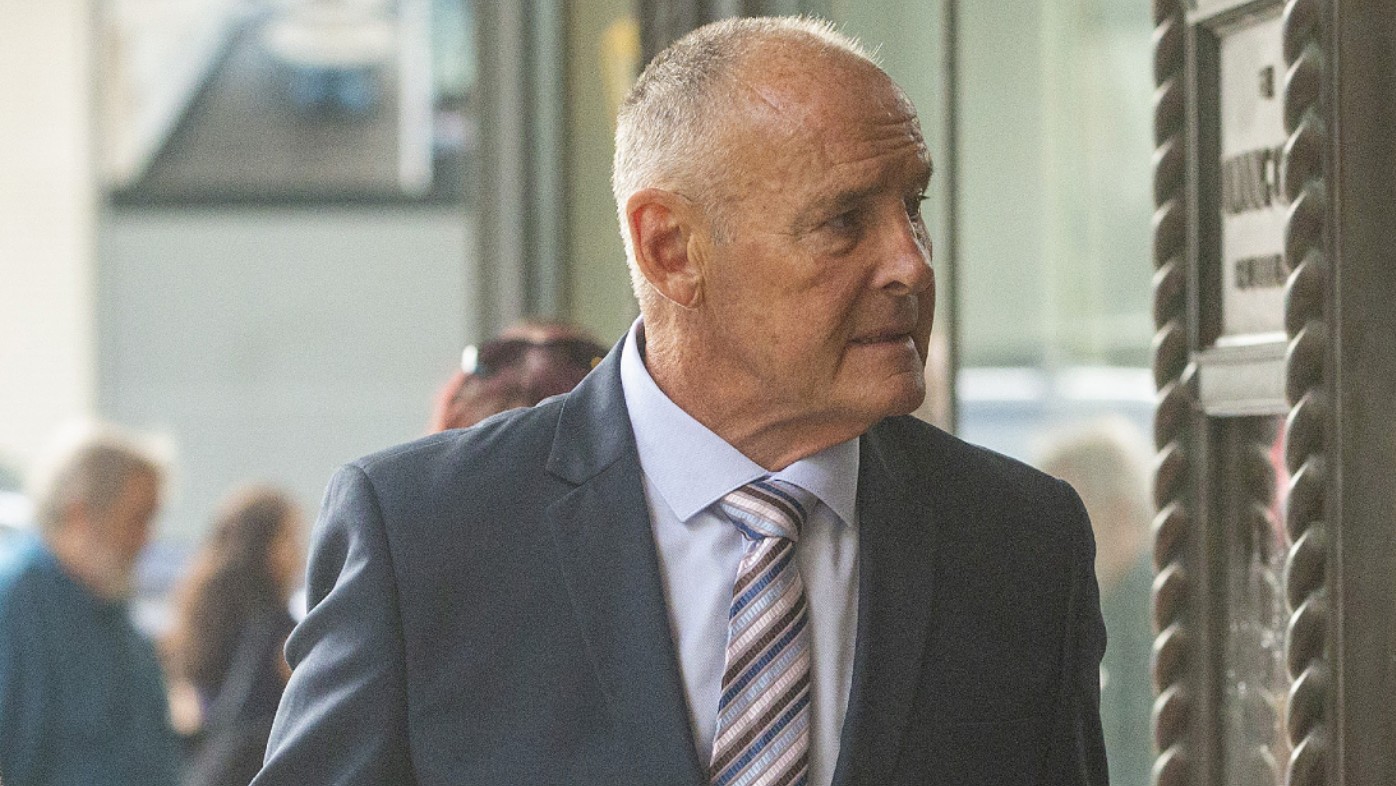 Mr Dawson applied for a permanent stay of proceedings, citing extensive pre-trial publicity through a podcast and the delay in charging him.

"Mr Dawson argued that these matters, either alone or together, would render any trial necessarily unfair and that if he were convicted, this would bring the administration of justice into disrepute," a judgement summary read.

But a Supreme Court judge ordered he should stand trial and that decision was upheld today by the Court of Criminal Appeal. 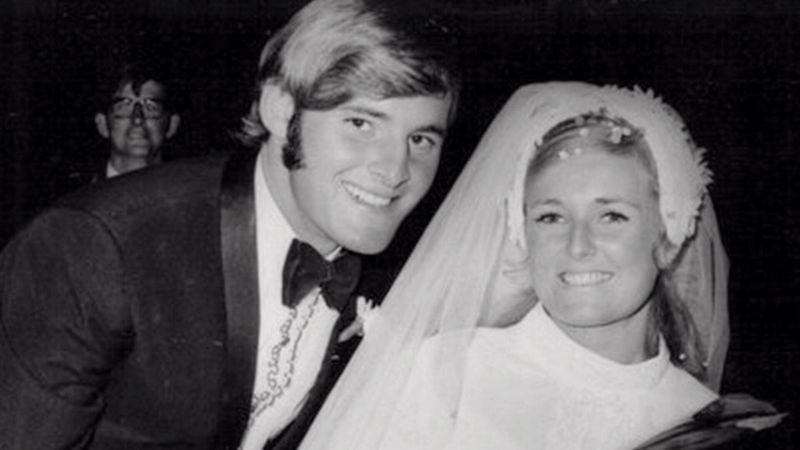 "The Court agreed with the primary judge that the prejudice to Mr Dawson caused by the pre-trial publicity and delay in this case is very serious," the summary read.

"However, it also held that such prejudice to Mr Dawson is able to be remedied or sufficiently ameliorated by careful directions which the judge at the trial will give to the jury, as was found by the primary judge."

Chief Justice Bathurst also said while fairness to the accused is a consideration, they also had to consider the community's interest in bringing those charged with serious criminal offences to trial.