There’s a chicken shop on the strip outside Rockdale railway station in Sydney’s south, on the quiet side, called Chicken Licious.

There's a chicken shop on the strip outside Rockdale railway station in Sydney's south, on the quiet side, called Chicken Licious. It sells the usual fare the chook shops sell; chicken, chips, salad, rice.

But "Chicken Licious" also give it away.

And not only that, it delivers.

The shop's owner, Hussein Faraj, began giving food away, as coronavirus came in for its bite. 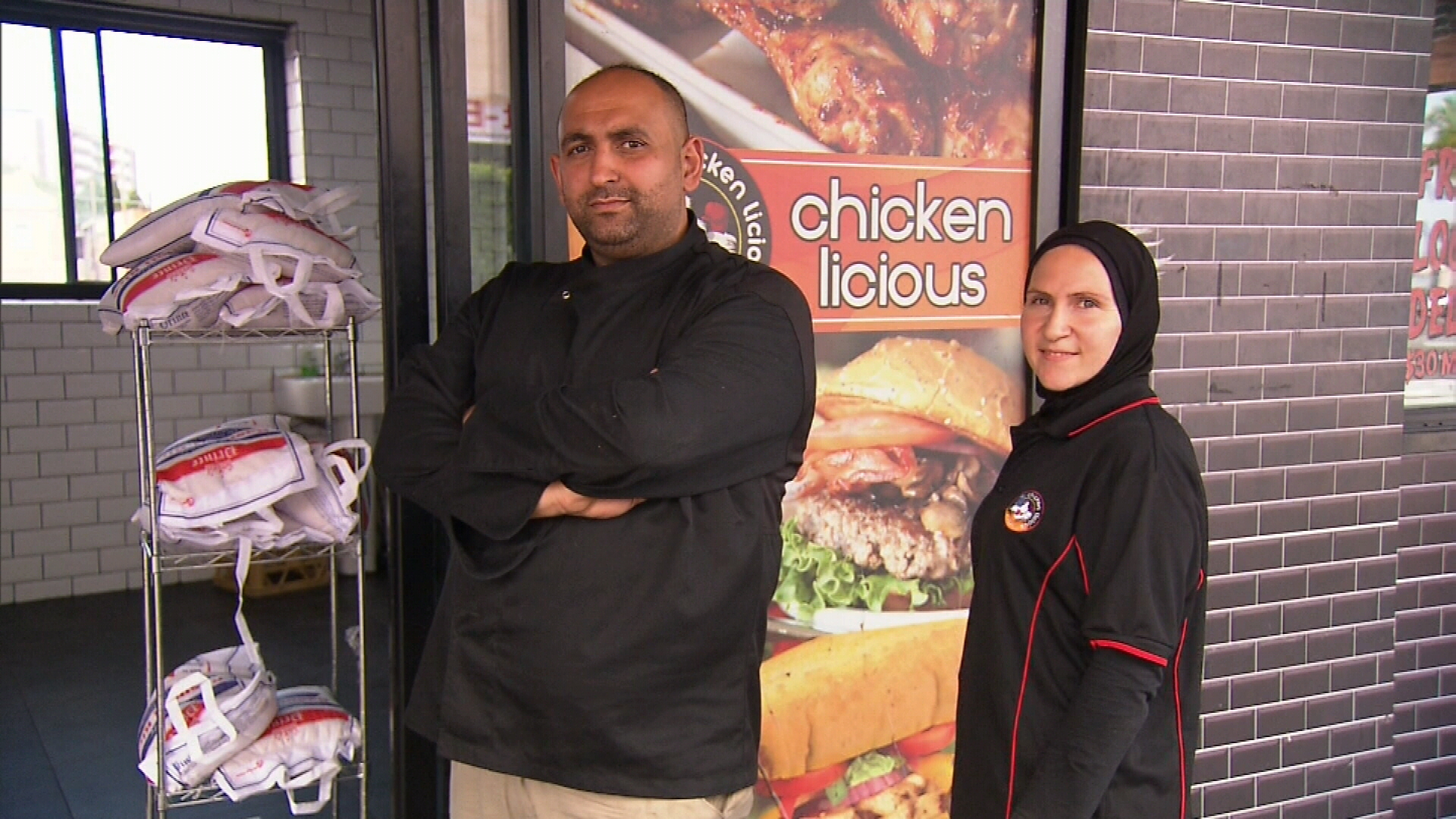 Initially, Hussein would feed the local elderly and isolated. Every day.

Then two days were also set aside for pretty much anyone else who stops to ask him for a feed.

Today began at 5am when the cooking started; when I was there it was just before lunch, and Hussein is about to make his last delivery.

"We cook for about 400 people", says Hussein, opening the plastic bag with his last drop off. 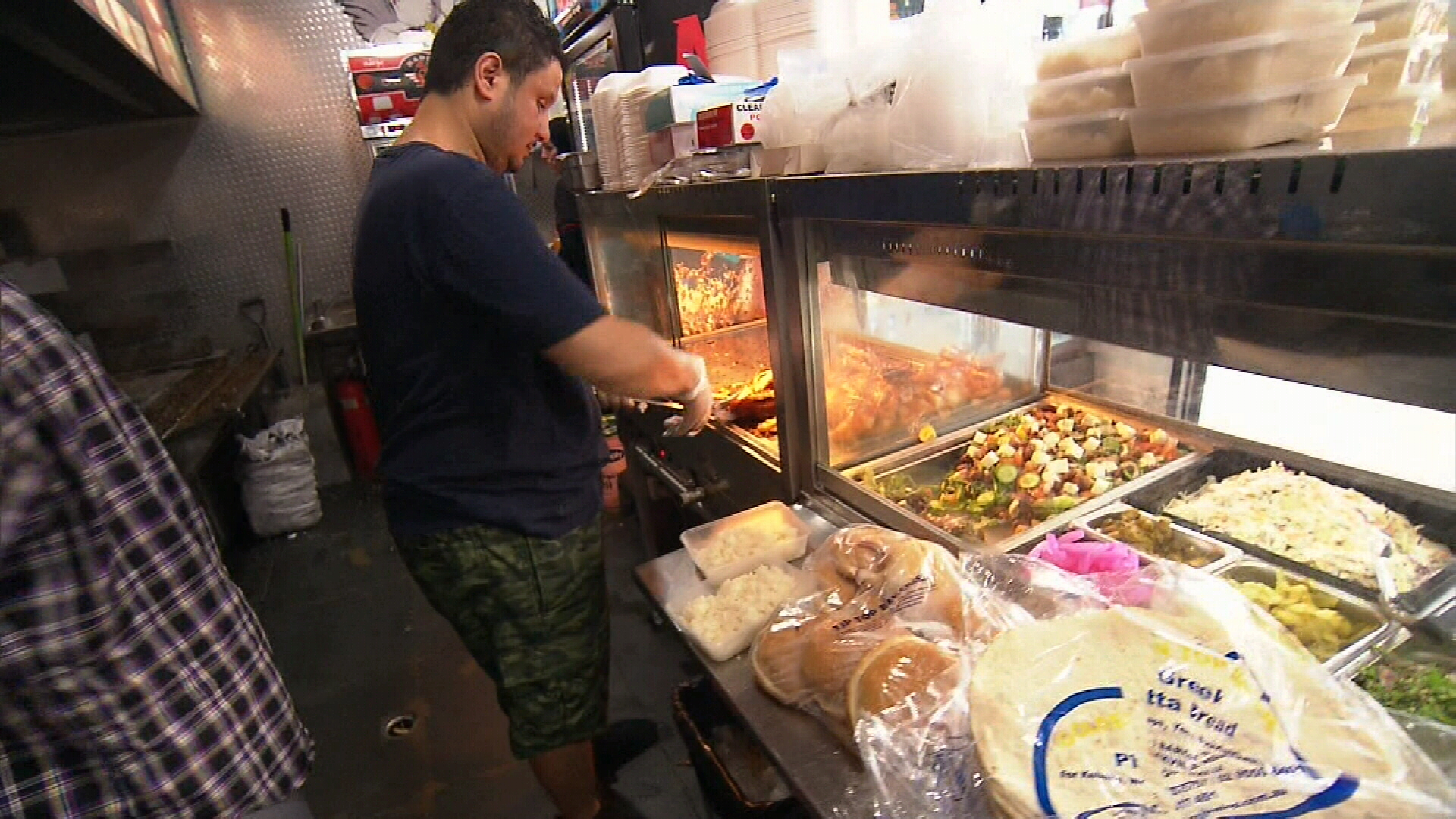 "We've got six dishes of chicken and rice, we've got two dishes of salad; every day we rotate the food and give different food."

Hussein announced his plan through Facebook a handful of days ago.

"And we've probably received about 100 to 150 phone calls in the last two days, I wasn't expecting it to be so busy so quick," he said. 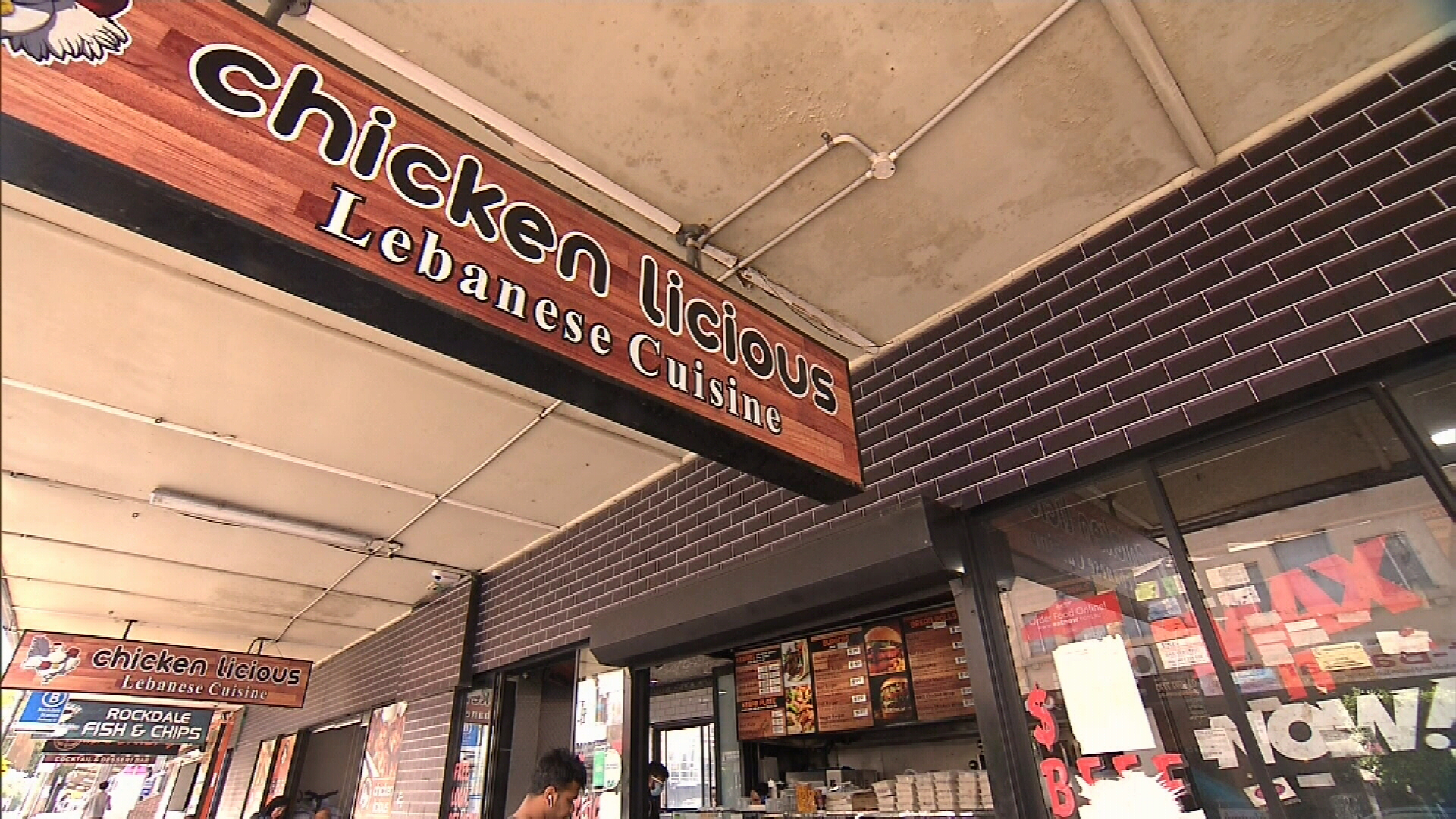 We sit and talk in the cleared space that once hosted tables and chairs to eat at, if you didn't want to take away. But that was all but two weeks ago.

Today, it is stacked on two sides with 500 kilograms of rice, presumably 250kg per temporary seat, as Hussein's mother Hala works in a hastily rigged kitchen behind an unpainted partition.

"Well we actually had about a thousand bags here a couple of days ago; we've also ordered 5000 more," he answers.

"We're expecting a lot of people in this area to go under a lot of hardship over the next three to six months.

"We can see what's about to happen, so we just pre-empted it, and said, let's go for it.

"As long as people need support, we'll be here to help out; I don't know how much we can help, but whatever we've got, we'll be able to help."